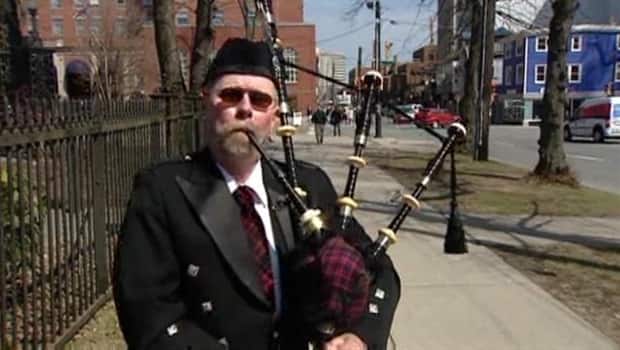 The government said Nova Scotia would join five other provinces and the federal government in legislating Tartan Day.

Amid the celebrations at the legislature, bagpipers were shocked to hear about attempts in Vancouver to ban bagpipes, bongos and other percussion instruments from the city's street busking program.