A small seaside community is trying to save its elementary school, one of four schools up for review this week for closure.

Future of 4 HRM schools up for debate 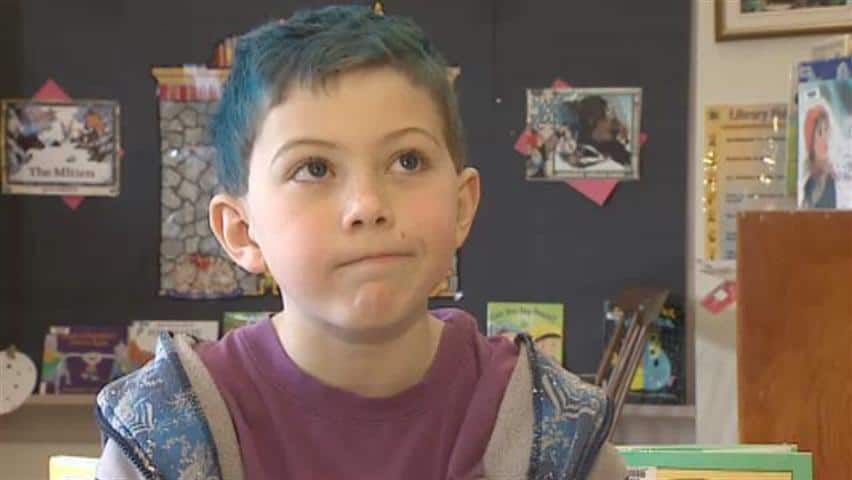 A small seaside community is trying to save its elementary school, one of four schools up for review this week for closure.

But Grade 4 student Ethan Beck doesn't want to leave his "little school" by the ocean.

"If we went to Atlantic Memorial School it would be a 50 minute bus drive," he said.

Aside from the commute, Ethan said smaller is better.

"It's just peaceful and quiet. I'd rather be at a little school that a big school. It's harder to hear the teacher," he said.

On Tuesday, parents with students at the four schools pleaded their case to members of the schoolboard.

The board will vote if the schools should be reviewed for closure. They include:

But before that goes ahead, parents will have the chance to weigh in on the future of the facilities at a meeting Tuesday night.

The school is just another in a list of proposed closures in the community of Terence Bay.

The Terence Bay fire station is one of five in the Halifax region that will likely close in a few months. The community is also scrambling to raise money to save their local lighthouse.

Losing the school is too much for some to bear.

"My mother, both my parents have gone here, I've gone here. I want my children to, it's just the way it should be," said Janet Pettipas in an emotional plea.

The school needs a lot of work, including a new roof, windows, and doors.

"As a parent, I don't see that any more," said Pettipas. "As a newcomer coming into the community, yes you might see that but once you get in here and you spend a day with the students and the staff, that says it all."

In a report, the school board said declining enrollment has made it necessary to look at the number of schools that are open.

Both Joseph Howe Elementary and St. Joseph’s – Alexander McKay Elementary are slated to become a part of a new school that has not yet been built. The report said it’s necessary to conduct the review of the two existing schools to make a business case to start construction on the new one.

The Terence Bay site of Atlantic Memorial is being considered after renovations to the Shad Bay site. The report said the renovated building can now accommodate kids from both schools.

The Waverley Road site of Sunnyside Elementary has been vacant since September 2012.

The meeting is in advance of Wednesday’s board meeting that will vote on the next steps.