Some Canadians making permanent move to Atlantic bubble over COVID-19

Many Canadians are looking east with envy these days as the number of COVID-19 cases remains low compared to the rest of the country. Now, some are going the extra step and making a permanent move here. 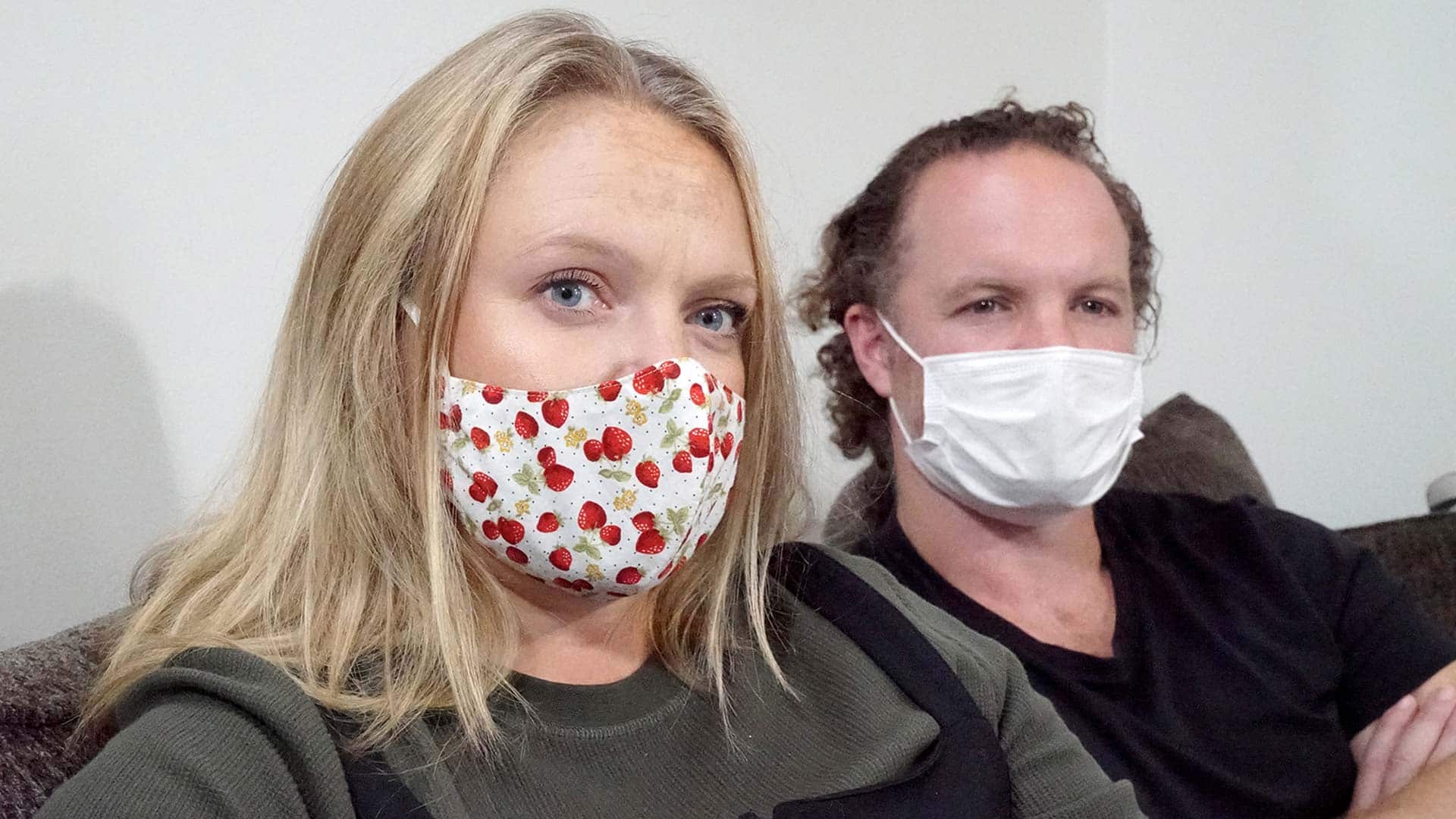 Increased interest in moving into the Atlantic bubble

3 months agoVideo
2:00
Many people have been looking to Canada’s East Coast with envy as its number of COVID-19 cases remains low, but some are taking action and moving to the Atlantic bubble permanently. 2:00

Some Canadians are moving back to Atlantic Canada to ride out COVID-19.

The Atlantic bubble — which includes Nova Scotia, P.E.I., Newfoundland and Labrador and New Brunswick — has among the lowest number of COVID-19 cases in North America.

"We just thought ... we don't need to fight this fight anymore," said Amy Reitsma, who along with her Australian husband, Aneurin Pascoe, recently moved to Seabright, N.S., from the United Kingdom.

"We love London," she said. "But we got to a point where we were thinking there's got to be a better way."

Reitsma, who has roots in Halifax, found out she was pregnant in February. Discovering she and Pascoe were expecting a child led them to make the journey back home to Nova Scotia.

"It was just such a glaring difference in how the governments were kind of wrapping their heads around this situation."

"What the Maritimes have been able to do is really unique and it's very, very worth protecting."

'Every story was the same'

Like Reitsma and Pasco, Ian Yule made the decision to move home to Nova Scotia from California because of COVID-19.

"They're still getting thousands of cases in California a day," he said. Knowing the numbers are smaller in Nova Scotia, Yule said he "would just generally feel safer, not as paranoid all the time."

He also wants to be closer to family and his job allows him to work from home in Canada.

When he arrived in Canada, he overheard several fellow travellers telling customs agents they were coming from L.A. and moving home.

"It seemed like every story was the same," he said.

The Canada Border Services Agency doesn't track the number of people crossing the border to move home, because Canadians have an inherent right to do so.

But there is evidence more Canadians are relocating — in some cases, moving to the Atlantic region from other parts of the country.

At U-Haul rental locations throughout New Brunswick and Nova Scotia, trucks, vans and trailers are piling up in record numbers. There is an increase in people moving to the region from Ontario and Quebec in particular.

"Mainly what's making me so busy is I have several out-of-province buyers that are looking to relocate because of COVID," she said. "That was a huge draw for them."

With people increasingly working from home, Holwell said buyers are more flexible with where they can live.

"It's kind of created opportunity for a lot of people there as well," she said.

Howell said some of her clients are finding it difficult to view homes in person because of the 14-day quarantine rule, which she said is both a huge time and money commitment. As a result, she ends up showing homes via video conference calls.

She said most of her clients who are looking to relocate are coming from Ontario, but she's also getting clients from Alberta and the U.S.

"I actually showed someone from California a house in Halibut Bay recently," she said.

With files from Kayla Hounsell and Jack Julian