Shortage of seafarers opens the door for new recruits

The shipping industry needs hundreds of new seafarers to deal with a growing shortage of skilled labour, which will worsen over time and could delay shipments of scores of consumer goods, marine experts say.

About 90% of global trade relies on nautical shipping, according to Master Mariners of Canada 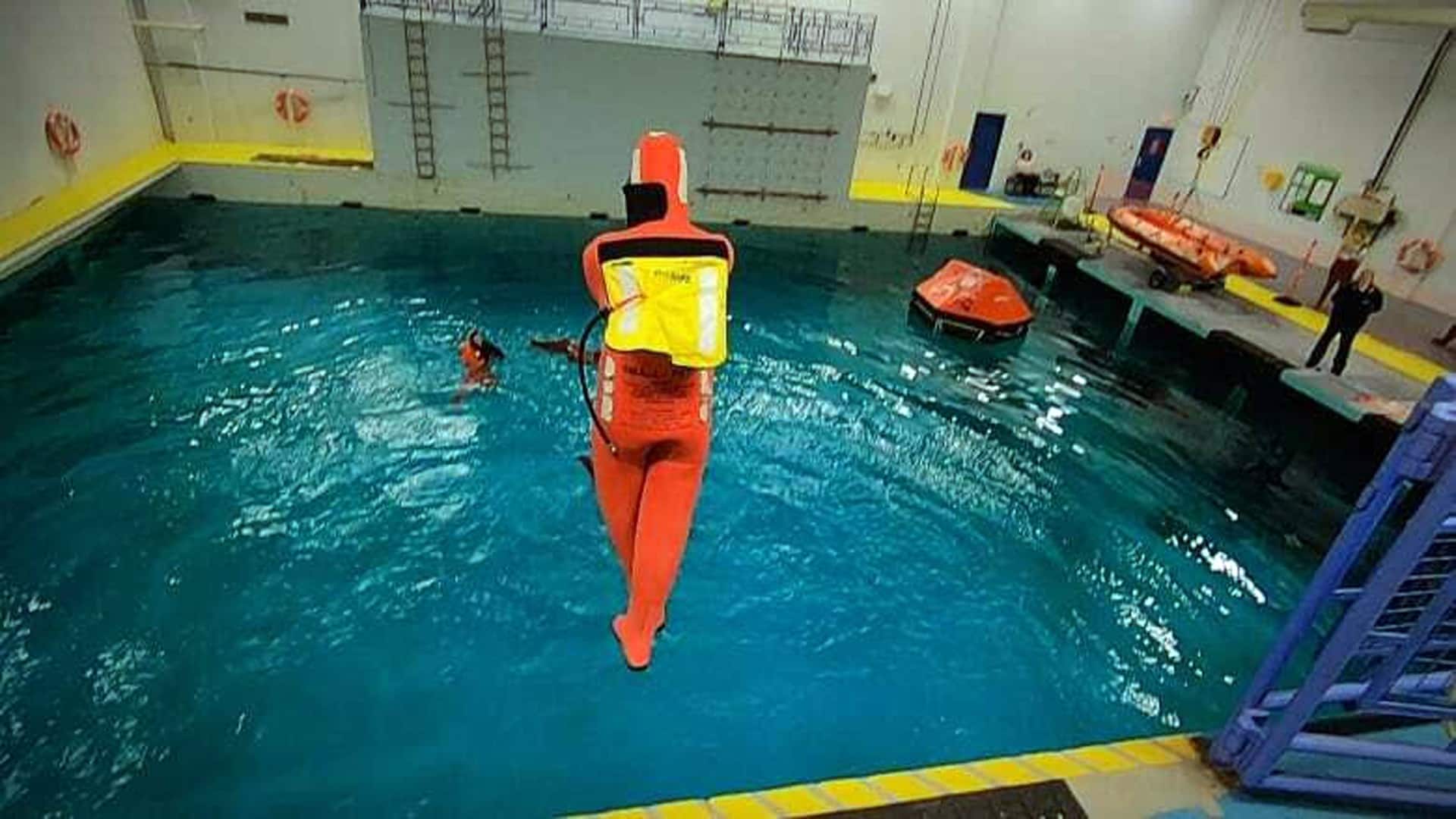 11 months agoVideo
3:06
The shipping industry needs hundreds of new seafarers to deal with a growing shortage of skilled labour. About 90 per cent of global trade relies on nautical shipping, according to Master Mariners of Canada. 3:06

The shipping industry needs hundreds of new seafarers to deal with a growing shortage of skilled labour, which will worsen over time and could delay shipments of scores of consumer goods, marine experts say.

"You have this huge gap of people now that are deciding they're going to retire and we just can't fill that gap as fast enough as we'd like to," said Gary O'Donnell, a captain with the Atlantic Pilotage Authority.

In March 2019, the Seafarers' International Union (SIU) said there was a growing need for skilled workers, with 20 per cent of its membership set to retire in five years. An SIU representative said Monday the situation has improved, but that marine engineers and officers are in high demand.

To fill the gap, training schools are working with industry officials to attract new students.

The Nova Scotia Community College (NSCC) Strait Area Campus is home to the Nautical Institute, one of a handful of schools in the country certified by Transport Canada to train seafarers.

"It has everything in here so we can practise without breaking anything, so we know what we're doing when we actually go on the boat," said Shawn Murley, a student at the school.

Murley has already been offered a lucrative job from a shipping company, including money to cover the rest of his education.

The federal government has also offered incentives for students. Female and Indigenous students can apply for a bursary from Transport Canada valued at $5,000.

"It definitely showed in our numbers this year. We had 10 girls … start in the class and they've never had that before for marine engineering. Usually it's like one or two, maybe three."

Nautical shipping critical to the economy

It's estimated that up to 90 per cent of global trade relies on nautical shipping to move goods, said Jack Gallagher, the national treasurer for the Master Mariners of Canada.

"Worldwide there's a shortage of mariners and it's going to get worse as time goes on," Gallagher said. "And in Canada we have heard that there are ships that have had cargoes booked and ready to carry, but the ships have been tied up because they don't have the proper people certified to move the ships from point a to point b."

The Canadian fleet is growing, according to Gallagher, but there are fewer people interested in joining the industry, "often because they don't know about it."

Getting the word out to recent high school graduates, or those looking to change careers, is part of Vivek Saxena's job. He's the academic chair for NSCC's Nautical Institute.

"Most of our students are chosen after their first year," he said. "And the industry, they want these students to work with them for the rest of their lives."