Nova Scotia Education Minister Becky Druhan has announced that the last day for public school classes this year will be Friday.

Students had been scheduled to break for the holidays on Dec. 21

7 months ago
Duration 5:59
The Houston government says Friday will be the last day for public school classes this year because of the impact the rising number of COVID-19 cases in the province is having on schools. Education Minister Becky Druhan says the decision was an operational one "based on staffing pressures" and wasn't made by Public Health.

Friday will be the last day for Nova Scotia public school classes this year due to the rising number of COVID-19 cases in the province, Education Minister Becky Druhan announced Wednesday.

Students had been scheduled to attend in-person classes until next Tuesday. Staff will still be expected to report to work for the two days next week unless they are isolating. Learning centres will also remain open for students who need additional support.

The decision is an operational one "based on staffing pressures" and wasn't made by Public Health, according to the minister.

"Our schools are safe. This is not a matter of COVID being in our schools or spreading throughout schools. This decision is really as a result of the challenges associated with the number of people who are following public health's direction to self-isolate if they've been a close contact," Druhan told CBC News.

The Department of Education and Early Childhood Development said some schools have already shifted to at-home learning and "a small number of others" are expected to do the same before Friday.

But schools won't be required to teach virtually next week. Druhan said the shift to online learning isn't an easy or quick one for schools to make and some are better equipped to do so that others.

"It's not something that's easy to implement for the span of a couple of days," she said.

She said teachers will be able to catch up on any learning opportunities missed by losing the two days next week.

The announcement comes following six consecutive days of the province reporting more than 100 new cases, including 178 on Wednesday.

Dozens of schools have been issued exposure notices in recent weeks. The province maintains a list of school exposures here.

Dr. Lisa Barrett, an infectious disease specialist and clinician at Dalhousie University, told CBC News the government's decision to close schools early "makes a great deal of sense" given how the omicron and delta variants are "very, very transmittable when you're particularly indoors, unmasked, close together."

"Our biggest defence in schools is some masking, but also keeping virus levels low in the community. And when we aren't able to do that, those indoor spaces become real transmission places, especially among those not able to be vaccinated yet," she said.

Paul Wozney, president of the Nova Scotia Teachers Union, said his phone has been ringing off the hook in recent days.

"With real concern on the part of teachers, school counselors and school-based specialists about, you know, 'we don't have enough people to staff classes'" he said. "It was a lot of chaos. I'm not sure how much learning was happening this week."

He said many people are concerned they'll be exposed or infected and need to isolate over the holiday.

"It's not dissimilar to the kind of intense contact that long-term care workers and frontline health care workers have with their patients and their clients," he said. "They're feeling very, very at risk given where we are with omicron."

Concerns about spread over holidays

Stacey Rudderham is co-chair of an advocacy group, Nova Scotia Parents for Public Education. She also welcomed the decision. She said the rising number of school exposures was concerning and many students have been missing school already, either because they were close contacts or their parents wanted them to avoid any possible exposures.

"We've been hearing a lot of stories about schools being empty," she said. "A lot of parents are making that decision that they think that they should be pulling their kids out in order to ensure that they have the ability to get together with family next week as Christmas."

Rudderham had already been mulling over keeping her kids home after Friday. Her daughters attend junior high and high school in Fall River and the youngest has only had one dose of the vaccine. The family is hoping to visit loved ones who live in a seniors' home over the holidays.

Another parent, Lisa Bond, pulled her sons from their high school in Sydney Mines on Monday because she was worried about the potential for exposures and that they'd miss out on seeing grandparents over the holidays.

She would've liked to see the province follow the lead of universities that shifted their exams online this week and said Friday is "too little, too late."

"I feel like we're just allowing a few more days for the kids to get infected and have to isolate for Christmas," she said. "Once you get huge numbers, you're really, really risking Christmas." 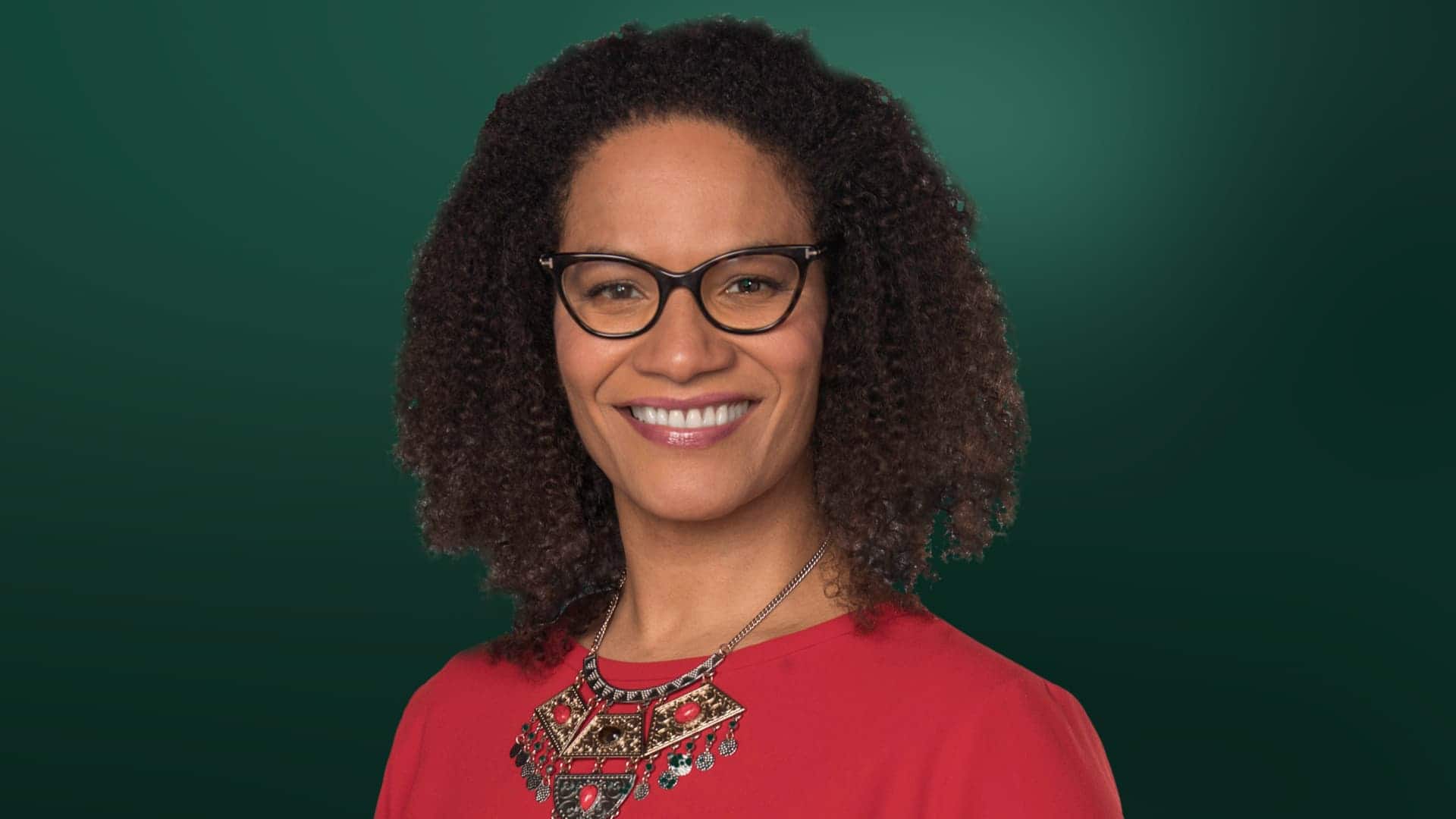 On Tuesday, new restrictions affecting schools went into effect. They included limiting sports to team skills training and the cancellation of school assemblies and holiday concerts.

Further limits on gatherings, physical distancing and masking requirements for everyone across Nova Scotia go into effect Friday morning. Recreation facilities, stores and malls, museums and libraries cannot run at maximum capacity unless physical distancing can be maintained.

On Monday, the province announced 40 cases of the Omicron variant have been found in Nova Scotia.

The winter break was already extended by two days in January to allow time for more children to get vaccinated, though learning centres at public schools will open on Jan. 4 as originally scheduled. Other students are scheduled to return to the classroom on Jan. 6.

With files from Gareth Hampshire, Preston Mulligan and Jean Laroche