When traditional methods of punishment weren't doing anything to reduce bullying and school violence, a school in Truro, N.S., decided to try a restorative-justice approach — and says it's paying off.

There used to be long lineups outside the principal's office at Truro Elementary, students who had been sent there for bad behaviour or bullying. And traditional punishments were doing little to change anything.

"It's quick and easy to take and suspend somebody or to put someone on detention, but that wasn't reaping us any benefits whatsoever — children were coming back and they were re-offending the minute they would come back," said Jeffrey Lynds, a principal at the school in Truro, N.S.

Responses to conflict used to be adversarial, he says, with a central focus on the rule that had been broken, along with the consequent punishment for the student. But this tended to simply alienate everyone involved, and it didn't allow those affected by a student's actions to have input into the resolution process.

So the school decided to take a different approach.

Truro Elementary is one of 67 schools in the northern region of Nova Scotia now dealing with kids who misbehave through talking circles, open communication, and by changing how teachers engage with the students.

First developed for the provincial justice system, it's called restorative justice and is based on the traditional First Nations Mi'kmaq talking circle.

Instead of handing out detentions, the goal is to mediate and repair relationships between offenders and their victims, and work together toward a resolution to conflicts.

"Suspensions, detentions, that negativity, that punishment, it's not what any school wants, what any one parent wants," Lynds says. "We've really had to think of how to prompt the children to get the best of them."

Lynds has been using the restorative approach for five years now. He says that sometimes there have to be consequences, so it doesn't mean things like suspensions are never used, but the school also wants to make sure that children have a chance to feel that they've been heard.

It's that approach that prevents further problems later on as the children go through school, he says. 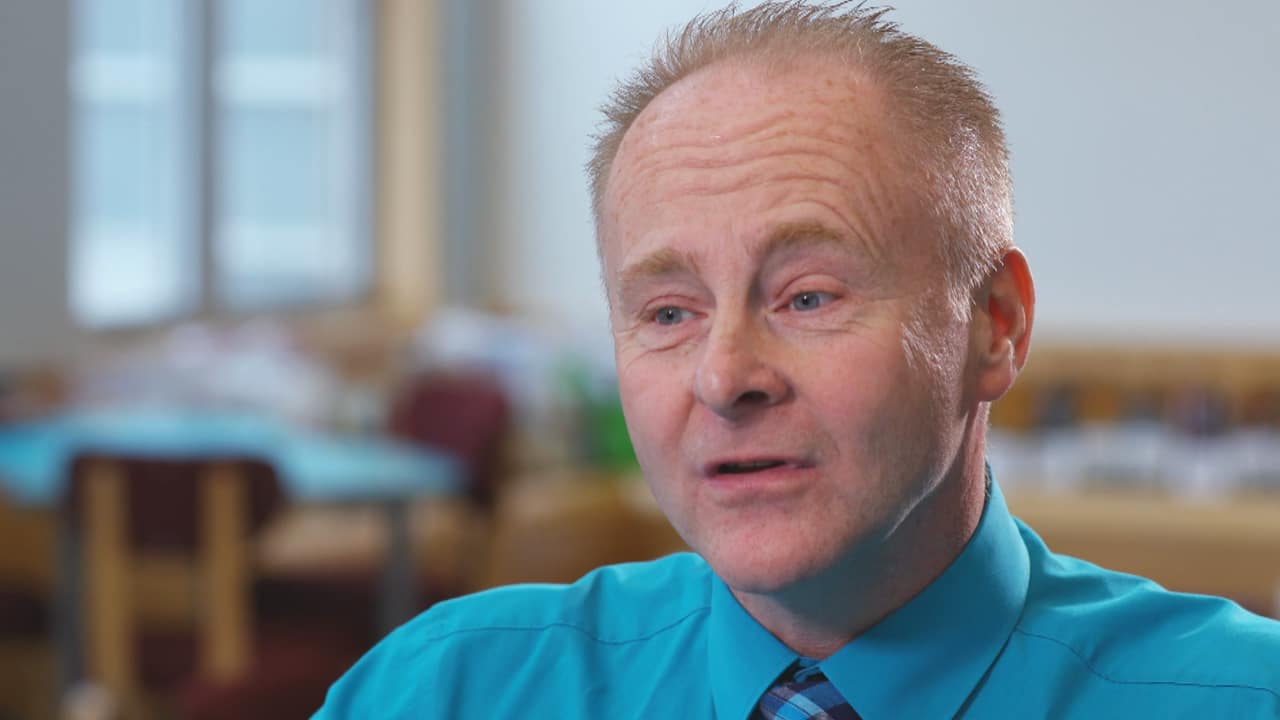 1 year ago
0:18
Jeffrey Lynds, a principal at Nova Scotia's Truro Elementary School, explains the importance of providing students with emotional supports to deal with conflicts they face in school. 0:18

If a student is bullied or comes into conflict with another student, teachers give them both some quiet time to calm down, then they take them into a "discussion circle."

There is no yelling, it's just the two of them talking with teachers acting as guides, so that each person can have their own say and also hear how the other person is feeling.

The goal is to let the students talk until they reach a resolution of understanding themselves. A handshake is used at the end to prove that it's over, that they've had their say, and that they've put things behind them and can return to class.

The approach is paying off for the school, and helping kids like Dylan Lecointre.

Dylan and his family moved to Truro from Ottawa. School wasn't easy for Dylan in Ottawa, says his mom Brigitte Danneau. He used to get repeated warnings for misbehaving, and if he didn't conform to what the teachers wanted him to do he would be sent straight to the principal's office. Many times she would have to leave work to go pick him up.

But once he started at Truro Elementary, the staff took a different approach with him.

"He did get taken out of a classroom a couple of times — but early on, they told him: we're not sending you home, we're gonna work with you, and we're gonna try to get you over whatever little rough patch that you're going through right now. And when you're feeling better, you'll go back to the classroom," Dannaeu says.

She adds that it was that small gesture from the teachers and principal Lynds that changed Dylan's whole school experience. 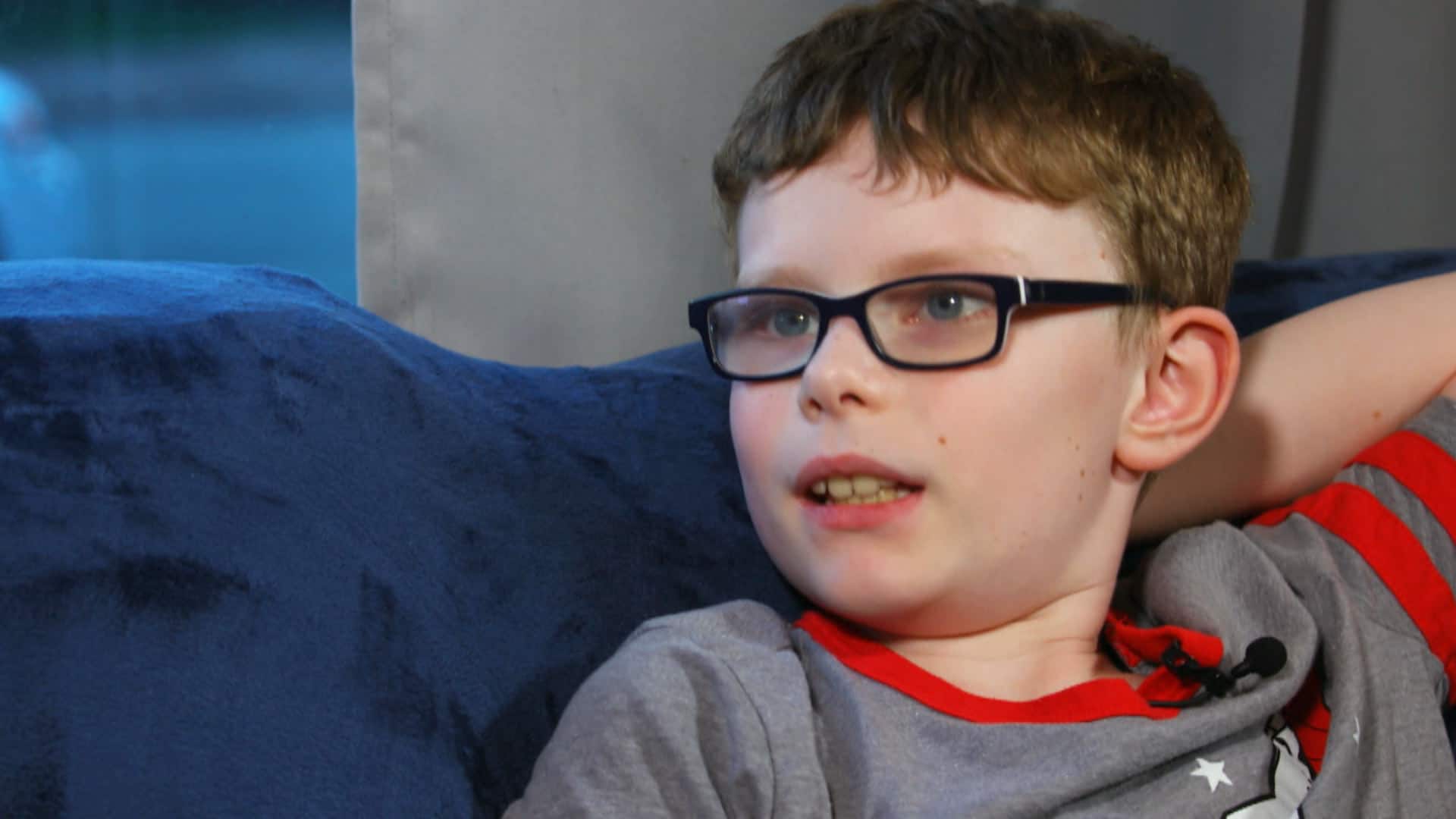 1 year ago
0:27
Nine-year-old Dylan shares with CBC's Andrew Chang how his new school has embraced instead of alienating him. 0:27

Dylan is now in a place where he feels valued.

And that's the goal, says Glenn Thompson, a school climate and relational approach consultant for the Chignecto Central Regional Centre for Education. Thompson works with principals and teachers across the province to create schools where students feel safe and have a sense of belonging, by focusing on relationships first and foremost.

"I think, you know, in society, we very much fight a punitive response to behaviour. And the restorative approach really is a shift in mindset away from punitive as a way of fixing behaviour to a way of consequences that match the harm done."

The restorative approach makes students feel connected with each other as well as with their teachers, Thompson says, adding that students are less likely to create incidents of hurt as a result.

When Thompson switched to this approach, he says he saw a corresponding shift in student engagement, and with that came a positive change in their behaviour. He says students were simply less likely to be mean to each other. 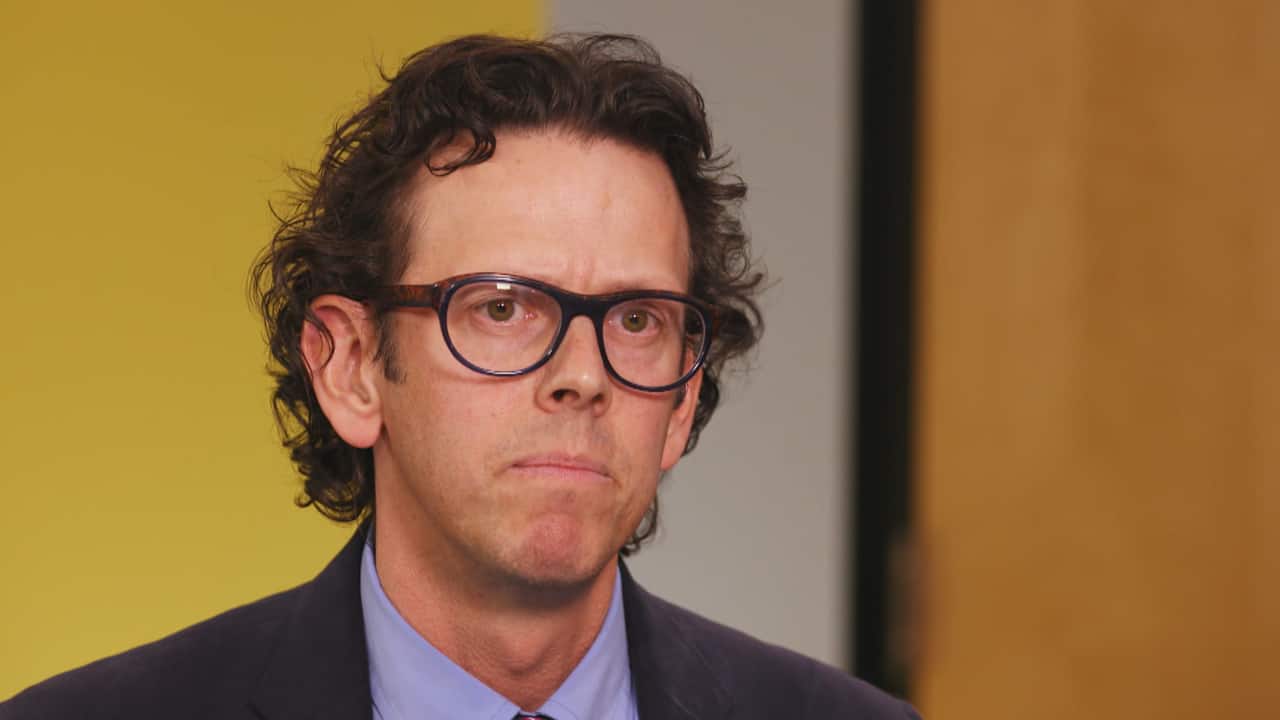 1 year ago
1:05
Nova Scotia educator Glenn Thompson explains how kids who've been bullying others learn empathy in school through initiatives like the restorative justice approach to dealing with conflicts. 1:05

Principal Lynds has tried lots of things over the years, and since the introduction of the restorative approach, he says the school and its students have changed.

Teachers and school staff work daily to prompt the students to get the best out of them. Student relationships are better, and there are academic spinoff benefits — the school reports math tests and English test scores have improved from previous years.

Thompson says that more and more schools throughout the province are seeing similar positive results through the restorative justice approach, too.

"The schools that have committed to the journey are seeing test scores go up … for their math and literacy. They're seeing office referrals go down."

As for nine-year-old Dylan, he says it has changed his whole school experience.

"Basically they actually love me. They love everyone."

WATCH | The National's story on how the restorative justice approach is helping to improve relations between students at an elementary school: 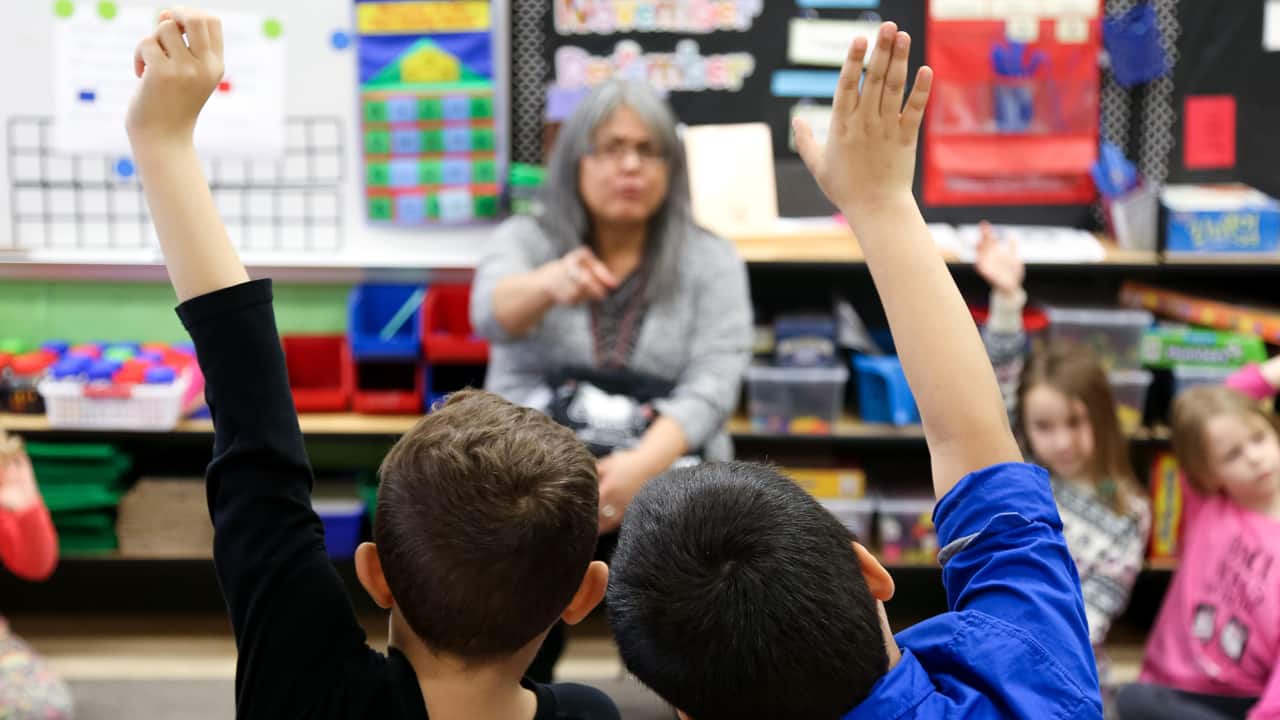 How one school is confronting school violence by promoting trust

1 year ago
4:45
More than one-third of students between the ages of 14 and 21 say they were physically assaulted at least once before reaching high school, according to a survey commissioned as part of CBC News’ School Violence series. 4:45

If you have feedback or stories you'd like us to pursue as we continue to probe violence in schools in the coming months, please contact us at schoolviolence@cbc.ca.

Nicole Brewster-Mercury is a producer with CBC's The National, and a Canadian Screen Award winner.

With files from Andrew Chang