The news of Rehtaeh Parsons' suicide shocked Halifax and the world. Condolences have poured in online.

#opjustice4rehtaeh and Nova Scotia the topic of thousands of tweets online 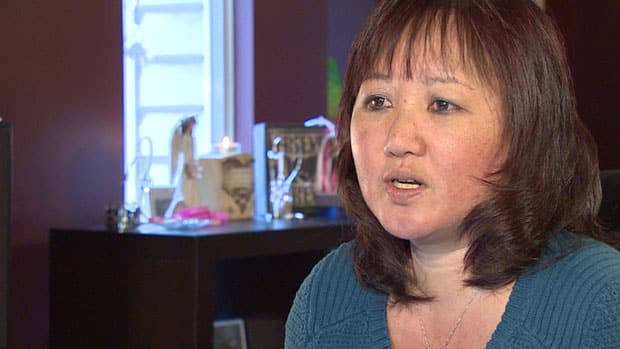 A mother reaches out

8 years agoVideo
2:31
Amanda Todd's mother reaches out to the family of Rehtaeh Parsons 2:31

The outpouring of grief and anger in  the wake of Rehtaeh Parsons’ death has been overwhelming.

Here at the CBC we’ve watched the reaction on Twitter and Facebook, but one place you won’t see comments is on our online stories.

We believe in providing a space for comments and debate, but we have to weigh that with our role to provide factual and objective journalism.

There are now names of several boys circulating on social media. Some twitter users assert these are the boys who were involved in the alleged attack on Parsons.

Nobody has been formally charged. CBC News will not use the names.

Here's a snapshot of the conversation online.