A Korean student studying at Cape Breton University in Nova Scotia is being deported after an outburst at the school cafeteria that his lawyer blames on drinking too many Red Bull energy drinks. 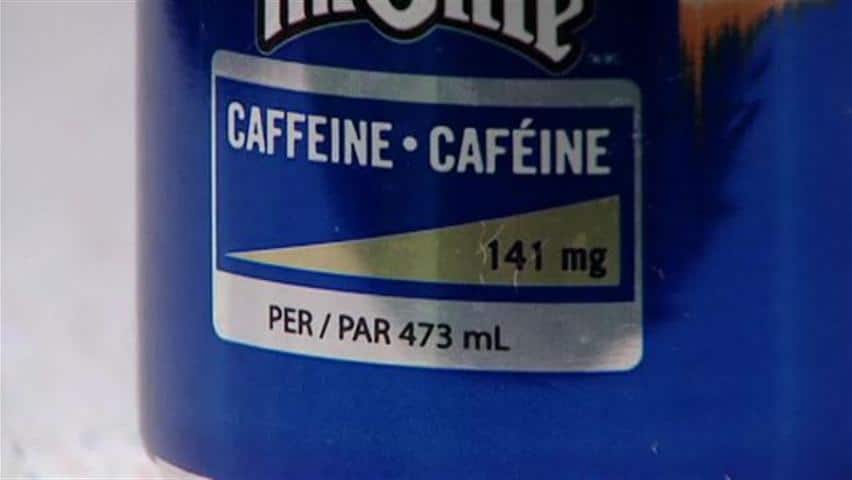 8 years agoVideo
1:43
A college student in Nova Scotia is facing charges after an incident at the cafeteria. His lawyer said his client had too many Red Bulls. 1:43

A Korean student studying at Cape Breton University in Nova Scotia is expected to be deported today after an outburst at the school cafeteria that his lawyer blames on drinking too many Red Bull energy drinks.

Halifax lawyer Joel Pink said drinking too many of the caffeinated beverages triggered his client, Jyong Chul Lee, to have an outburst and threaten his residence adviser at the school on Sept. 10.

Lee, 25, was expelled from the university and charged with mischief, creating a disturbance and criminal harassment. He pleaded guilty to the charges Thursday in Sydney provincial court.

In handing down her sentence, Judge Jean Whalen agreed to a joint request from the Crown and defence that Lee be sent back to Korea. He's expected to be escorted home on Friday.

Lee had been in custody since the September incident. In that time, he underwent a month-long psychiatric examination at the East Coast Forensic Hospital in Dartmouth.

"According to the psychiatric report, basically it showed that he was under — at the time — a caffeine overdose or what we call caffeine intoxication," Pink told reporters outside the courtroom Thursday.

"That, of course, would affect his mood, affect his personality. The way I would look at it based on the forensic hospital's report that he had consumed so much that he was irritable, suffering from anxiety, things of that sort."

Pink described his client as a perfectionist and said Lee drank copious quantities of Red Bull so he could stay up longer to study, believing that would ensure he got the best possible marks in the courses he was taking.

The lawyer said Lee's psychiatric report suggested 500 to 600 mg of caffeine a day could cause caffeine intoxication. Pink said he was surprised to learn of the report's findings.

"I've never read any cases in the last 40 years where the defence of caffeine intoxication was ever raised," said Pink.

Pink believes proving caffeine intoxication in court still remains a challenge, but said he's pleased the judge took it into consideration in handing down her sentence.

"I take it from my review of the matter in total that if it wasn't for the caffeine that he was drinking in sizeable amounts, that he in fact would never have been in this position," Pink said.