An RCMP officer injured on the job says he wants Ottawa to stop clawing back most of his disability cheques. 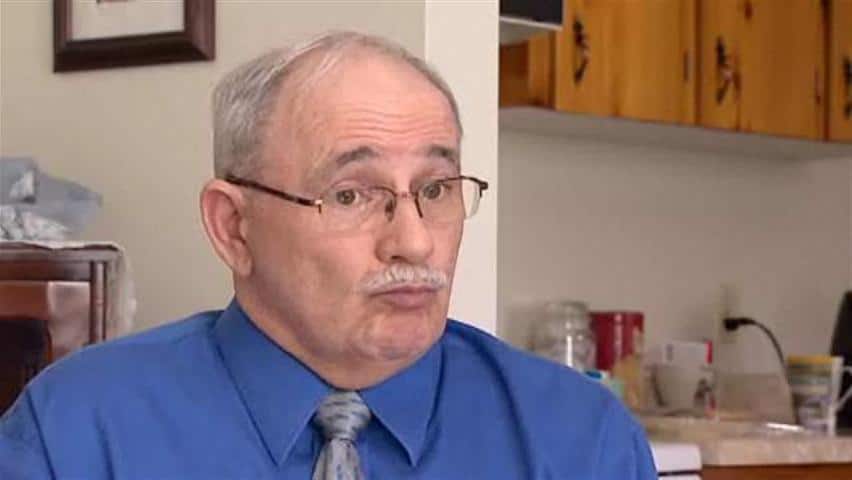 An RCMP officer injured on the job says he wants Ottawa to stop clawing back his disability cheques.

David White receives about $67 a month of the $1,200 he is paid in benefits and pension.

White suffered hearing loss and developed sound sensitivity a decade ago when responding to a home invasion. An extremely loud alarm did the damage.

White, who served for more than 20 years, is the representative plaintiff in a class-action suit started in 2008. It could represent up to 1,000 Mounties.

Ottawa agreed to settle a similar suit with military veterans this week, but is fighting the RCMP case. The federal government would not comment on this story.

"It's been an uphill battle," White said.

Dan Wallace, a lawyer for disabled RCMP veterans, said the government should reach a settlement.

"The government made a decision to fight the Canadian Forces case and spent a lot of taxpayers' dollars in legal fees and made the veterans fight for six years in the courts," he said.

"Now it seems they're going to make the RCMP veterans go through the same path."

The government reduces RCMP veterans' long-term disability benefits by the amount of their disability pension.

In White's case, that means his $1,273.74 disability pension is subtracted from his disability benefits. He gets the remaining $67.20 a month.