This is the inspiration you need to be your raw, authentic self

Spoken word artist Kanaar Bell explores what it means to stay true to yourself in his piece, Raw.

Raw is written and performed by Kanaar Bell. Videography by Nic Takushi and animation by Clara Chen for CBC 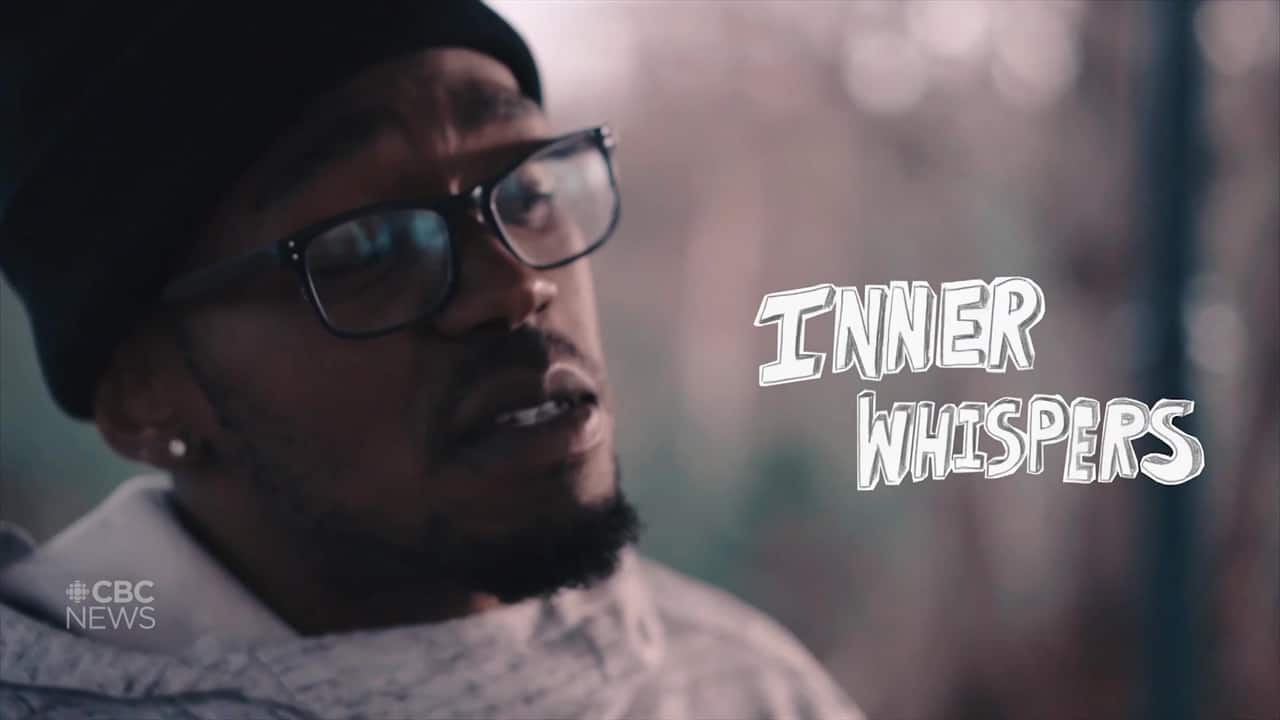 Raw: A spoken word piece that speaks to being true to yourself

1 year ago
3:37
Written and performed by Kanaar Bell. Videography by Nic Takushi. Animation by Clara Chen. 3:37

Kanaar Bell knows the importance of being raw.

"They're just looking for someone to come in and not treat them like a baby," he said. "They want to be seen and they're experiencing a lot in life as well."

Bell shares life experiences with students, including how he didn't manage his emotions in a healthy way in university.

Instead, he would drink.

That cost him his bottom teeth once, he said, after a violent altercation.

It's something he used to be embarrassed of. Now, he shares the story, like when he recently spoke at Rockingstone Heights School in Halifax.

"And even if people were to laugh, whatever, they all respected me afterwards because, you know, that's me just embracing my true self," said Bell.

He hopes when people hear Raw, they'll connect with their inner child.

"Their natural ability, their natural qualities that make them a great person when they're most comfortable and bring that to the forefront," he said. "Like Casey Gerald, we play into a lot of the fantasies that people expect from us, whether that's our work, in relationships, even ourselves, of who we want to be. The ideal self versus the actual self."

Bring your authentic self to the forefront in whatever you do, personal or professional, Bell said.

Raw was written and performed by Kanaar Bell. Videography by Nic Takushi and animation by Clara Chen for CBC.

Kanaar Bell is a second generation Canadian who moved from Ontario to Halifax to play varsity football at Saint Mary's University. Bell is a social connector, public speaker and facilitator. He's committed to community engagement work and runs educational workshops at schools. By day, he's a digital account co-ordinator at a marketing firm.

Nic Takushi was born and raised in São Paulo, Brazil, but fell in love with Nova Scotia when he came here as a high school exchange student in 2011. Takushi studied commerce at Saint Mary's University and took an interest in entrepreneurship, marketing and media. He now works as the manager of a photography business in Atlantic Canada and does freelance creative work.

Clara Chen is a Toronto-based interdisciplinary artist and designer from Regina who's emerging on the indie games, comics and animation scenes. After high school, she studied expanded media at NSCAD University in Halifax. She's currently studying in the honours bachelor of animation program at Sheridan College in Ontario.