Former health minister Randy Delorey launched his bid Thursday to become leader of the Nova Scotia Liberal Party and the province's next premier.

Former health minister touts his experience during pandemic, would be a 'reflective' leader

After a week of speculation, former health minister Randy Delorey launched his bid Thursday to become leader of the Nova Scotia Liberal Party and the province's next premier.

He joins a field that already includes fellow MLAs Labi Kousoulis and Iain Rankin. The entry deadline is Friday.

The Antigonish MLA made the announcement in a video posted online. In an interview with CBC News, Delorey said whoever becomes leader and premier needs to be able to hit the ground running to deal with issues including the COVID-19 pandemic and economic and social challenges.

"And that means you need some proven leadership to be able to do that," he said.

"I think my experience over the last seven years has demonstrated I have the leadership experience, and so I think I'm the right person for the job." 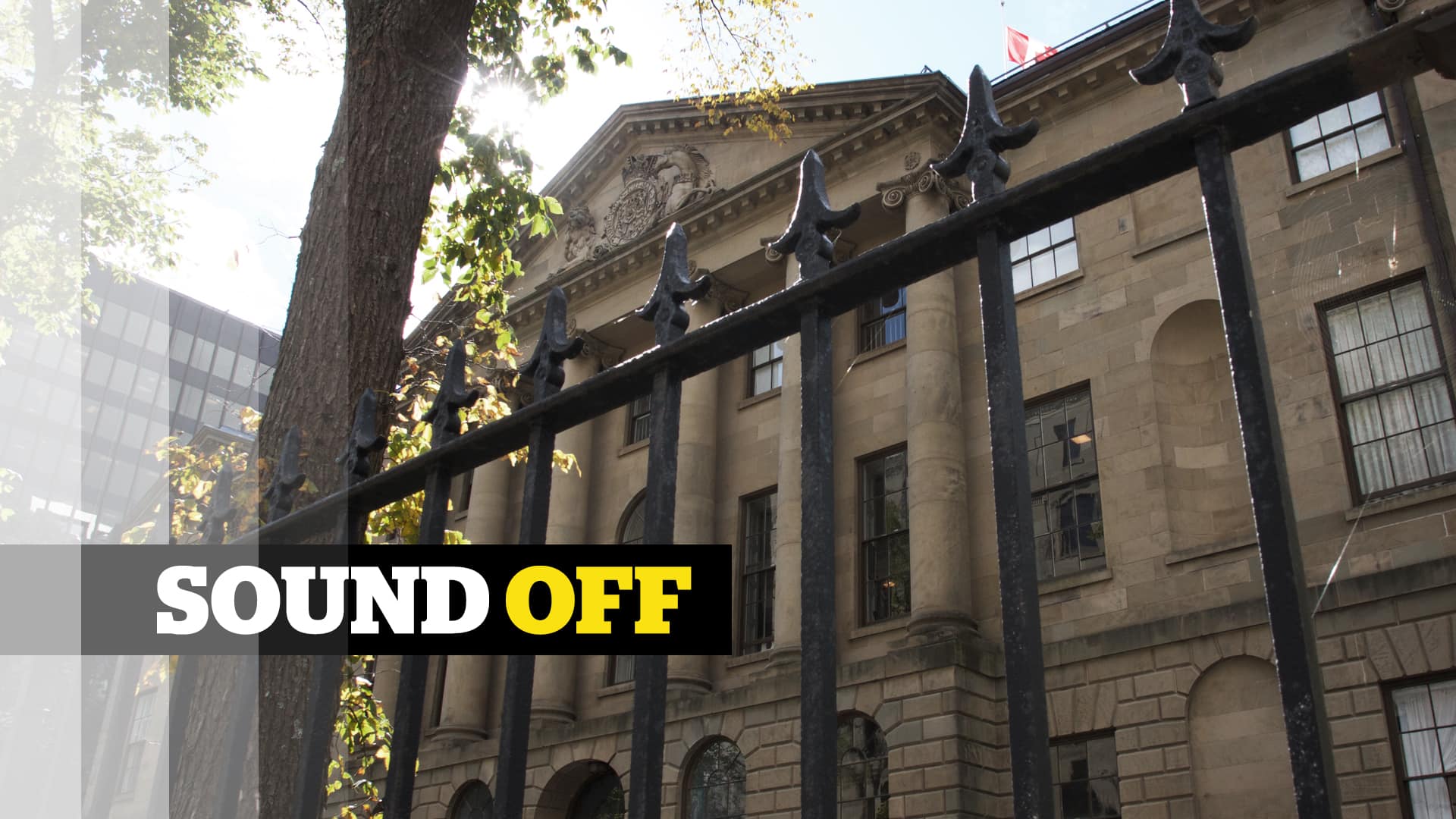 15 days ago
2:37
The playing field for the Nova Scotia Liberal leadership race is taking shape. But as Jean Laroche and Michael Gorman explain, gender representation is far from balanced. 2:37

First elected in 2013, Delorey took on the environment and finance portfolios during the Liberals' first mandate. He was named health minister in 2017, a role he held until Wednesday when he resigned to seek the Liberal leadership.

Although some people might question the timing of leaving his portfolio, Delorey said he believes the work he's been a part of for the last seven months has left the department well positioned to deal with whatever may be on the horizon.

While Premier Stephen McNeil has been the government's face during the pandemic, handling most of the public briefings since March, Delorey said he's been fully engaged behind the scenes.

"What I was doing as the health minister was working with the department and our partners, establishing the various policies and programs that we implemented throughout that time," he said.

"Those very things that the premier was able to announce with Dr. [Robert] Strang was the work that I was doing within the department with staff and our partners in the health authorities and continuing-care sector."

His will be a campaign focused on continuing to improve health care and education, supporting people struggling economically and addressing the "social awakening" happening in Nova Scotia and more broadly, said Delorey.

The decision to do a less traditional campaign launch was a reflection of the non-traditional times and the fact the campaign will last four months, he said. Delorey plans to do a mix of virtual events and in-person gatherings when safe to do so. The campaign will release donor information at the end of each month.

Delorey said he would be "a bit more reflective" before making decisions compared to the premier's approach, which he described as "right out the gate decisive." Delorey said he knows he can be perceived as analytical and — in his own words — "robotic," but he said the thorough approach has served him well.

"Everything I do in this role for the past seven years has been to serve the people of Antigonish and the province."

New leader to be elected Feb. 6

He changed his mind recently about entering the race as the landscape of potential candidates changed, he said. With the support of his family, the father of four said he reconsidered following the completion of reports on the COVID-19 outbreak at Northwood and infection control.

Michael Gorman is a reporter in Nova Scotia whose coverage areas include Province House, rural communities, and health care. Contact him with story ideas at michael.gorman@cbc.ca