Pre-primary to be available at every elementary school in N.S. this fall

The Nova Scotia government is expanding pre-primary to another 48 schools next September, making the program available at every elementary school in the province.

Starting next September, every elementary school in Nova Scotia will be offering the pre-primary program the McNeil government first introduced in 2017.

In announcing this fourth and final expansion in front of a pre-primary class at Chebucto Heights Elementary School in Halifax, Premier Stephen McNeil called it his proudest accomplishment.

"I'm proud of a lot of the work our government has done over the last six years, but nothing more than this program around pre-primary," McNeil said at a podium set up next to a table of four-year-olds playing.

"We are giving every child the ability to succeed on their own talents, and as I look around this classroom I am thrilled and happy to see so many children here."

Next September, the last 48 of the province's 253 elementary schools will start delivering the program. The expansion is expected to boost enrolment from the current 4,550 to about 7,000 children.

The upcoming spring budget will include a $17.5 million boost to pay for this latest expansion, and the province will be looking to hire an additional 250 early childhood educators. The province already employs 630, according to Education Minister Zach Churchill.

"We're looking to hire another 250 for full implementation," he told reporters. "We'll also be graduating over 250 this coming year from the [Nova Scotia Community College] program."

Anna McCurdy's son Edmund was in the first pre-primary class at Chebucto Heights Elementary School. She said the experience allowed him to be better prepared than his older sister Delilah when he started primary last fall.

"It was a little easier to get ready for going outside," said McCurdy. "He wasn't scared of going to the bathroom in a public place. He was used to being here.

"My daughter probably took three or four weeks to kind of find her pace and find her groove in primary, whereas with he was set within the first couple of days."

Principal Craig Myra was also sold on the program, having seen the benefits reflected in early testing in numeracy and literacy.

"I've never had a cohort of grade primaries performing better than we've had this year," said Myra. "This is my fourth year here at Chebucto Heights.

"It's a game-changer for us here at Chebucto Heights and [I'm] more than happy with the progress kids are making." 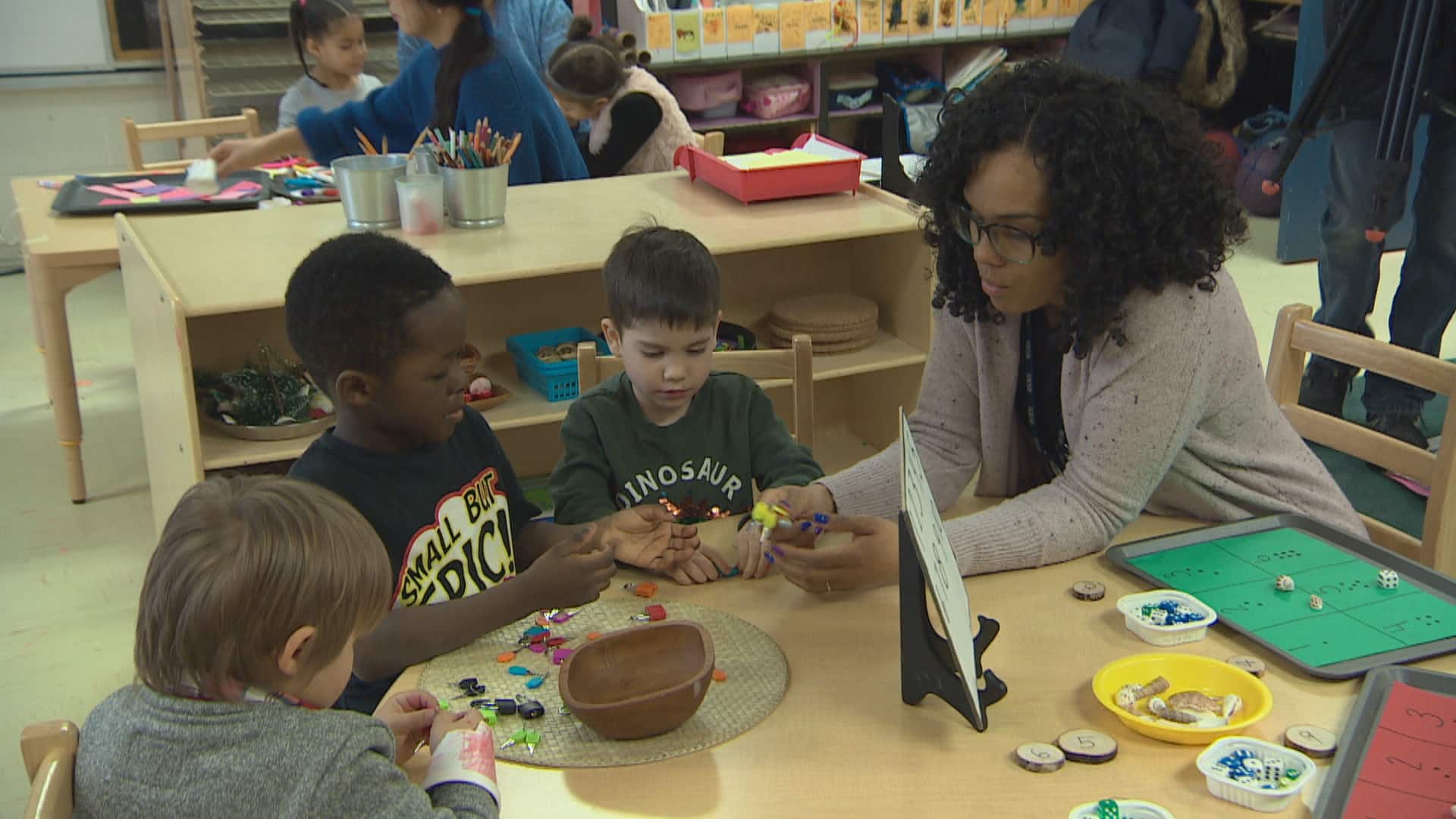 Pre-primary to be available at every elementary school in N.S. this fall