A popular musician in Nova Scotia has died. John Ferguson was best known for his many years playing Irish folk music with bands like McGinty and Miller's Jug. 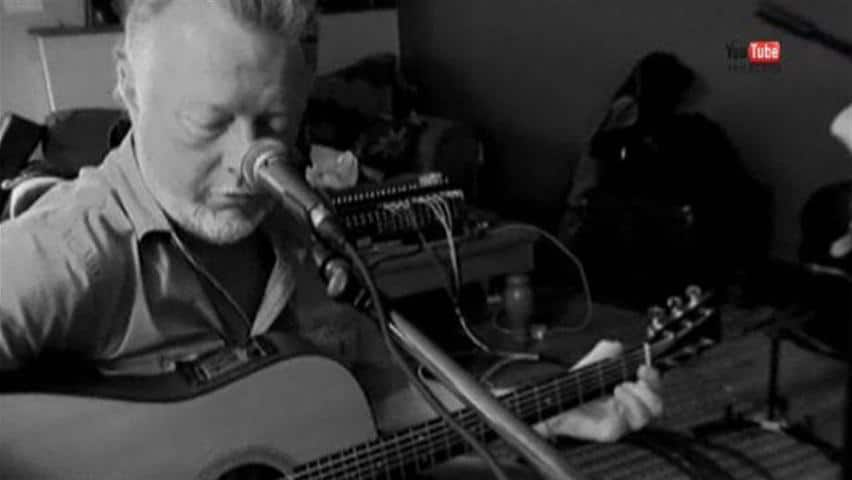 Ferguson was a stalwart on the music scene in the Halifax area and throughout Cape Breton, and his baritone voice will be missed by many in the Nova Scotia music scene.

He started his long musical career with the band Miller's Jug in 1972, but was probably best known for his longtime membership in the band McGinty.

"People are just hurting and missing him," said Joella Foulds, a longtime friend of Ferguson and the artistic director of the Celtic Colours music festival. "We're all just shocked and sad and we miss him."

McGinty, known for their Irish folk songs, often played Halifax bars and put out eight albums. In 2007, the trio celebrated their 30th anniversary.

"He was always a laugh and he was a great singer," said Donnie Campbell, who played in Miller's Jug alongside Ferguson. "He was a fellow with a great love for Cape Breton and the music."

Ferguson performed at Celtic Colours without fail every year since the festival began. In fact, he was scheduled to perform Monday night in Cape Breton.

The cause of Ferguson's death has not been released.

His death comes one week after Raylene Rankin, a member of The Rankin Family, died after a lengthy battle with cancer.