A sweeping report from the Nova Scotia Nurses’ Union is calling on the government to use nurses in new ways and to their full scope of practice in an effort to improve primary health-care services across the province.

Better use of nurses in Nova Scotia could reduce wait times and increase access, according to report

A sweeping report from the Nova Scotia Nurses' Union is calling on the government to use nurses in new ways and to their full scope of practice in an effort to improve primary health-care services across the province.

The report released by the union Tuesday, titled Nursing Potential: Optimizing Nursing and Primary Care in Nova Scotia, notes that despite past efforts and reports through the years, "primary health-care reform has been stubbornly elusive."

The report is, at its core, a rallying cry to have licensed practical nurses, registered nurses and nurse practitioners work to their full scope of practice and in ways that can help improve access to primary care and address aspects of the system that right now are leading to backed-up emergency departments and patients getting sicker as they face long waits for services.

Many of the report's 35 recommendations focus on expanded funding for and the greater use of the Victorian Order of Nurses, which generally provides health-care services to people in their homes.

Union president Janet Hazelton said that focus stems from trying to find ways of doing a better job delivering care to people at home, particularly seniors, and in ways that keep them healthier longer.

"If we truly want to keep our seniors in the home, then we've got to step up to the plate and provide services for them in the home, and we see that as lacking right now," she said.

To that end, the report also calls for expanded community clinics for healthy seniors run by nurses where they might also have access to dietitians or physiotherapists so basic checks and education can be delivered without requiring people to attend their doctor's office or a hospital.

Other recommendations in the report include:

Many of the recommendations and much of the report is dedicated to finding ways to help people become healthier and better educate them about how to manage conditions in an effort to keep them out of emergency departments and from needing much costlier acute care.

Given Nova Scotia's particularly high rates of chronic disease, the report finds nurses are underutilized as a resource for case management of such patients — something that's far more common in other countries. Better case management can lead to improved health outcomes, according to the report.

"The prevalence of chronic disease is a leading cost driver in our health-care system. In Nova Scotia, five per cent of health system users represent two-thirds of spending costs." 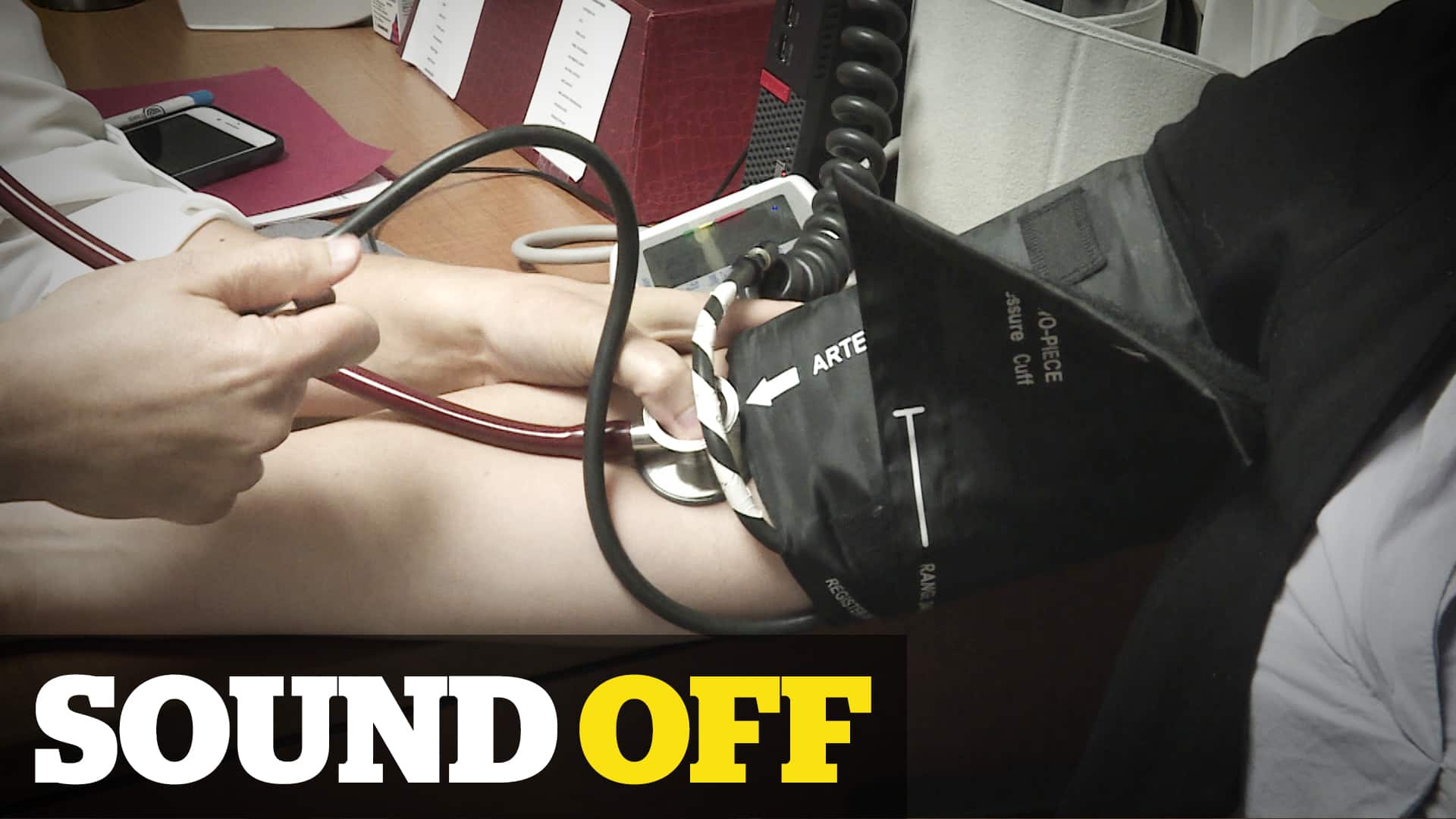 Sound Off: Here's how Nova Scotia's nurses say they can help the health-care system

2 years agoVideo
2:27
Nurses want to do more to ease a stressed health-care system and improve primary care. Here's how the Nova Scotia Nurses' Union wants to accomplish that. 2:27

Using "fast-track" systems at emergency departments, such as what's done in Digby and Tatamagouche, would provide access to care for non-emergency patients when they need it, regardless of the day or time, by allowing them to see a nurse practitioner for something such as strep throat. The move would also keep emergency department doctors free to deal only with actual emergencies, said Hazelton.

"We need expanded coverage in the evenings and weekends because everybody doesn't get sick Monday to Friday, 8-4," she said.

Perhaps the most notable call for expanded scope of practice is the ability for registered nurses to write certain prescriptions following training.

That practice is happening now or is being developed in some western provinces, and the report says discussions are ongoing at the Nova Scotia Health Authority level to introduce a training program here so it can be done in some practice settings. Hazelton said the training program is almost complete and then it will be a matter of getting nurses through the program.

For these changes to work, however, the report notes the need for improved collaboration and connectedness within the system, particularly at the primary health-care level.

A key challenge facing a more integrated use of nurses in the system falls to a lack of understanding of the roles and responsibilities by various members of health teams, according to the report.

It acknowledges government efforts to train and hire more nurse practitioners and family practice nurses, and to staff collaborative-care centres.

But in expanding these roles, the report says more of an emphasis must be placed on improving communication so various players in the system understand each other's roles and are able to work together in a supportive way, rather than one that can become combative and unproductive.

"We must address dysfunctions within our health-care system that impede communication, care coordination, care access and patient flow," the report says.

The report also goes to great lengths to point out it is not suggesting nurses should replace doctors, but rather work with them in ways that take less-pressing tasks off their plate so physicians can focus on more complex patients.

Such an approach would give nurses more autonomy to work with patients, while preserving the ability to consult with the doctor when necessary.

The document notes for this to work as intended, there would need to be a compensation model that makes it feasible for doctors.

In a statement, Health Minister Randy Delorey said department staff would review the report in detail and then discuss it with the union.

"I expect the report released today by the NSNU will continue to build on our past successes working together to improve health care," he said.

Delorey said he appreciates the feedback from stakeholders, as it helps identify and prioritize challenges and ways to address those challenges.

Although he'd not read the report in detail, Tory Leader Tim Houston said the document provides solutions, some of which could be quickly implemented, for challenges facing the system.

"There's a lot that the government can be doing to improve how the health-care system is operating, and there's pages of it right in front of them here," he said.