Nova Scotia Public Health is working to trace the close contacts of a visitor who had recently been in the U.S. who failed to self-isolate after arriving in the province, and is connected to new COVID-19 cases on Prince Edward Island.

Nova Scotia Public Health is working to trace the close contacts of a traveller who had recently been in the U.S. who failed to self-isolate after arriving in the province.

The person is connected to some new COVID-19 cases on Prince Edward Island.

On Sunday, P.E.I. reported two new cases of the virus, bringing their total active cases in the province to five.

Both cases are connected to an asymptomatic man in his 20s who travelled June 26 from P.E.I. to Nova Scotia, where he came in contact with a man who had travelled to the United States, and then returned to the Island three days later. 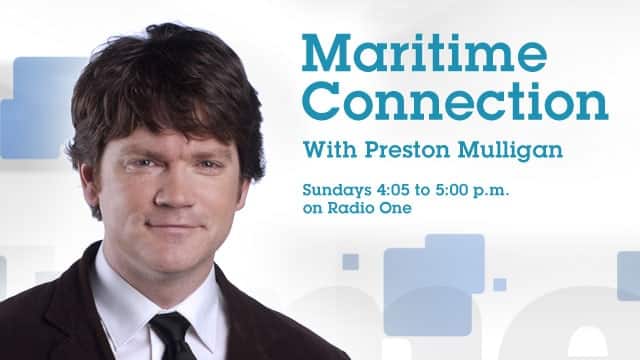 The traveller was identified and tested positive for COVID-19 on Sunday in Nova Scotia, Strang said.

The man came into the country on June 26, and was on his way to join colleagues in Prince Edward Island, Strang said, but he's unsure why he didn't end up there. Strang didn't specify the nationality of the person.

Since the traveller is still within his first 14 days in Canada where he is supposed to be self-isolating, Strang said he falls under federal jurisdiction.

"We're working with our federal colleagues now to make sure he's appropriately isolated now that he has been tested positive," Strang said.

They are also in the process of tracing his contacts and looking into where he may have been since arriving in Nova Scotia.

Since March, anyone coming into Canada for non-essential reasons has had to self-isolate for two weeks, under the Quarantine Act. Anyone who breaks this rule can be fined up to $750,000 or imprisoned for six months.

Strang said he's recently spoken with the Public Health Agency of Canada and the Canadian Border Services Agency to understand their various processes.

He said there's more work to be done to make sure that there are "stronger measures to make sure people are actually maintaining their requirement for a 14-day quarantine period" if they come into Nova Scotia from outside the Atlantic provinces or the country.

As of Friday, residents of the four Atlantic provinces can travel freely without self-isolating in the bubble.

While it's important to open up the Atlantic region to travel to help the economy and families, Strang said his key message is to make sure everyone follows public health rules of physical distancing and wearing masks when physical distancing is not possible.

With files from Maritime Connection