Nova Scotia's state of emergency has ended after two years and the province's COVID-19 mask mandate comes to an end in most indoor public places Monday.

Mask rules remain in schools, jails, courts and hospitals, but lifted everywhere else

Nova Scotia's state of emergency has ended after two years and the province's COVID-19 mask mandate was lifted for most indoor public places Monday.

People in stores, theatres, restaurants and other public places will no longer have to don face coverings or show proof of vaccination, but after a last-minute change, masks will still be mandatory in schools for a few more weeks.

The province also lifted gathering limits and rules for physical distancing. Businesses and organizations across all sectors can resume full operations with no mandatory public health restrictions.

3 months ago
Duration 4:23
Restaurants Canada's Luc Erjavec is optimistic the industry, which is Nova Scotia's third largest employer, will come roaring back now that most COVID-19 restrictions have been lifted in the province.

Special events such as festivals, sports, performances, meetings, training and faith ceremonies can resume in full.

The province invoked the Emergency Management Act in March 2020 to declare a state of emergency, and kept renewing it every two weeks. That allowed the government to quickly impose measures like closing the borders and keeping people from leaving home.

The Emergency Management Act was also used to ban protesters from blocking roads and highways. It was lifted at 12:01 a.m. Monday.

Wayne MacKay, a law professor at Dalhousie University, said the province did the right thing by using the act in early 2020, but it should have been more transparent about its need to renew the state of emergency during the past two years.

"We should ensure that the government can justify extending that time of emergency each time they have to do it," he said.

The province can still use the Health Protection Act to impose some restrictions.

Even with the lifting of most restrictions, Nova Scotia's chief medical officer of health said Monday that after a decline, the number of lab-confirmed positive COVID-19 tests has gone up over the last few weeks.

Thanks to the province's high level of vaccination, Dr. Robert Strang said restrictive, mandated measures are no longer needed, but he urged people to make personal choices that keep themselves and others safe. 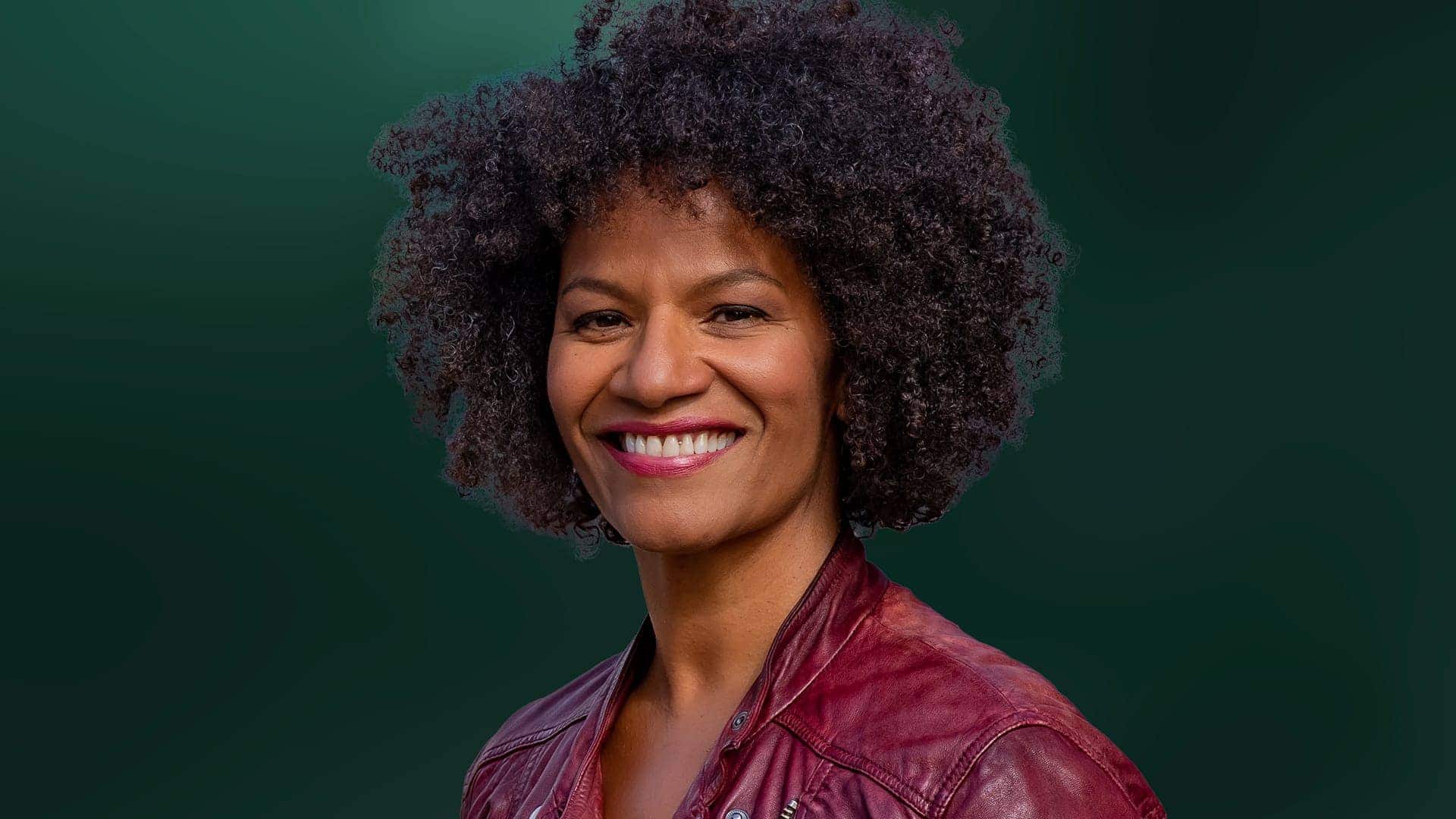 9:19Dr. Strang on the decision to keep the mask mandate for students in schools
Mandatory masking will remain in schools for a few more weeks. Dr. Robert Strang, Nova Scotia's chief medical officer of health, addresses why that wasn't the policy all along. Plus, he talks about the Province lifting other public health guidelines.

"It's no different today than it was a month ago, or last week — there's still virus around and we need people to be careful," he told CBC Radio's Information Morning.

"But, you know, at some point, the restrictive measures were always time-limited and we shouldn't necessarily have to require something to have people understand and follow steps that will keep them and others safe."

Marc Maillet, the provincial director of the Canadian Transplant Association, said the end of public health mandates adds another level of anxiety for people who are immunocompromised or have underlying health conditions.

"I guess there is a little bit of frustration there," he said on CBC Radio's Maritime Noon. "Everybody is expecting people to make the right choice and I strongly believe that most people will."

Maillet, who is a transplant recipient, said people who have suppressed immune systems have had a "heightened awareness" the last two years and it will continue after the mandates are gone.

"We're just asking people to just stop for a minute and think of everybody around them," he said. "You can't tell if the person next to you is immunocompromised or has a serious underlying illness that if they catch COVID, it could be the end. They could die from this."

People opposed to public health measures protested outside of Strang's home on Sunday.

He said his family had to deal with a small group of protesters, as well as prank phone calls, well into Monday morning.

"It's a very small group of people, single-digit numbers, and I'm not sure quite what point they're trying to make," he said.

Strang thanked the many Nova Scotians who sent him messages of support over the weekend, and said he pays the protesters "as little attention as possible."

With files from The Canadian Press and CBC Radio's Information Morning