In a news release Thursday, Northern Pulp officials said that they, along with representatives of the forestry industry and union representing mill workers, applied to Nova Scotia Supreme Court “to review if the decision was made on proper grounds and considered all of the evidence presented.”

Northern Pulp is asking for a judicial review of the Nova Scotia environment minister's decision to require an environmental assessment report for the company's proposed effluent facility.

In documents filed Thursday in Nova Scotia Supreme Court in Halifax, the company, which filed the application along with representatives of the forestry industry and the union representing mill workers, said it wants Environment Minister Gordon Wilson's ruling last month to be quashed and for costs to be awarded.

In December, Wilson said the company failed to provide sufficient information about its proposal in order for him to make a decision on the application. In providing his ruling, Wilson called for an environmental assessment report to be completed if the company wanted to continue with the process.

Later that week, Premier Stephen McNeil rejected a request from the company to extend the deadline in the Boat Harbour Act, which calls for the company's effluent treatment facility to close at the end of this month. Without a place to send and treat its effluent, the mill cannot operate.

In court documents, said company says it's seeking the review based on the following grounds:

The company is in the midst of an orderly shutdown at the Pictou County location, winterizing the mill so it can remain dormant while Northern Pulp works on the environmental assessment report, a process that could take as long as two years.

In the meantime, workers at the company are being laid off and the forestry industry as a whole is facing much uncertainty.

In a news release Thursday, Brian Baarda, CEO of Northern Pulp parent company Paper Excellence, said he and the other applicants are hoping the review "will bring transparency to the decision-making process."

"We're hoping that through this judicial review, Northern Pulp will be provided with clarity about the process and elements required in order to be successful in the [environmental assessment] process that we'll be embarking on later this year." he said. 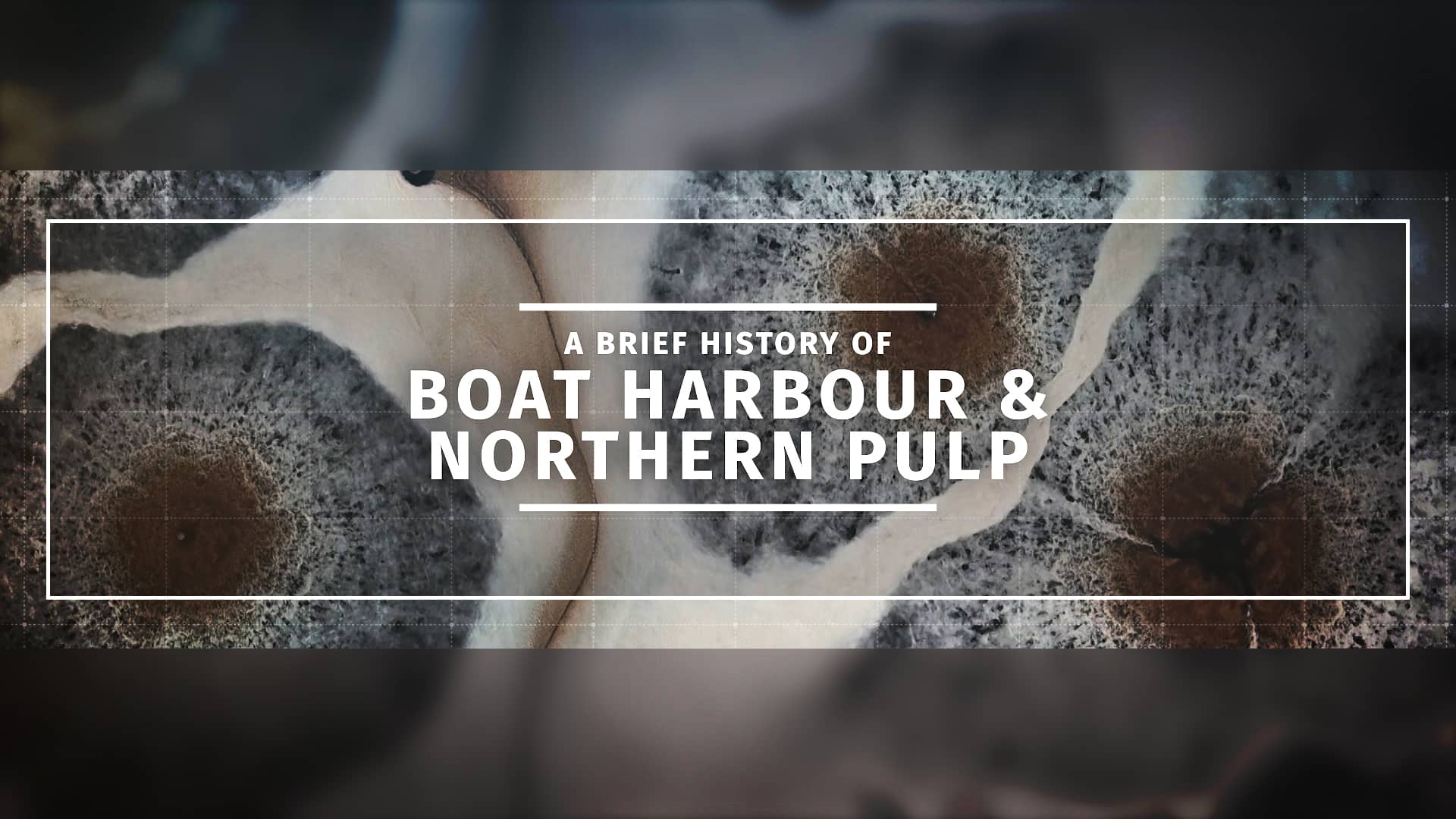 A brief history of Boat Harbour and Northern Pulp

1 year agoVideo
6:29
This timeline covers major events from the 1960s to 2019. It begins with the construction of the pulp mill at Abercrombie Point to Premier Stephen McNeil's 2019 announcement that the Boat Harbour effluent treatment site would close. 6:29

"We believe all of the necessary ingredients for a successful pulp industry are here in Nova Scotia including access to fibre, deep sea ports, a talented labour pool and a modern, competitive pulp mill."

As the mill has prepared to shut down, a transition team formed by the provincial government has been meeting weekly and determining what to do with a $50-million assistance fund in an effort to transition the industry to a future without Northern Pulp.

Money so far has been allocated for retraining and silviculture work. An announcement from the transition team is expected Friday about a short-term financial support program for some people connected to the forestry industry.