Nova Scotia Premier Stephen McNeil has delivered a decision that could define his time in office — his government won't amend the Boat Harbour Act, forcing the impending closure of Northern Pulp's effluent facility by the end of January.

After three days of public silence, Nova Scotia Premier Stephen McNeil delivered a decision that could define his time in office — his government won't amend the Boat Harbour Act, forcing the impending closure of Northern Pulp's effluent facility by the end of January.

The move keeps a promise McNeil made to a First Nation almost five years ago, and ends what he and members of his government have referred to as one of the province's worst examples of environmental racism.

But it also forces the closure of Northern Pulp, the largest player in the province's forestry sector. Without being able to use Boat Harbour to treat its effluent, the Pictou County mill is unable to operate, and could kill as many as 2,700 forestry-related jobs.

"The company has had five years and any number of opportunities to get out of Boat Harbour, and at this point we're nowhere close to that," he said Friday. "That's not on us. That's the decision the company has made."

McNeil announced a $50-million transition fund to help those in the forestry sector affected by the decision. The work will be managed by three government departments and the Nova Scotia Community College, and McNeil made a pledge to workers in the sector. 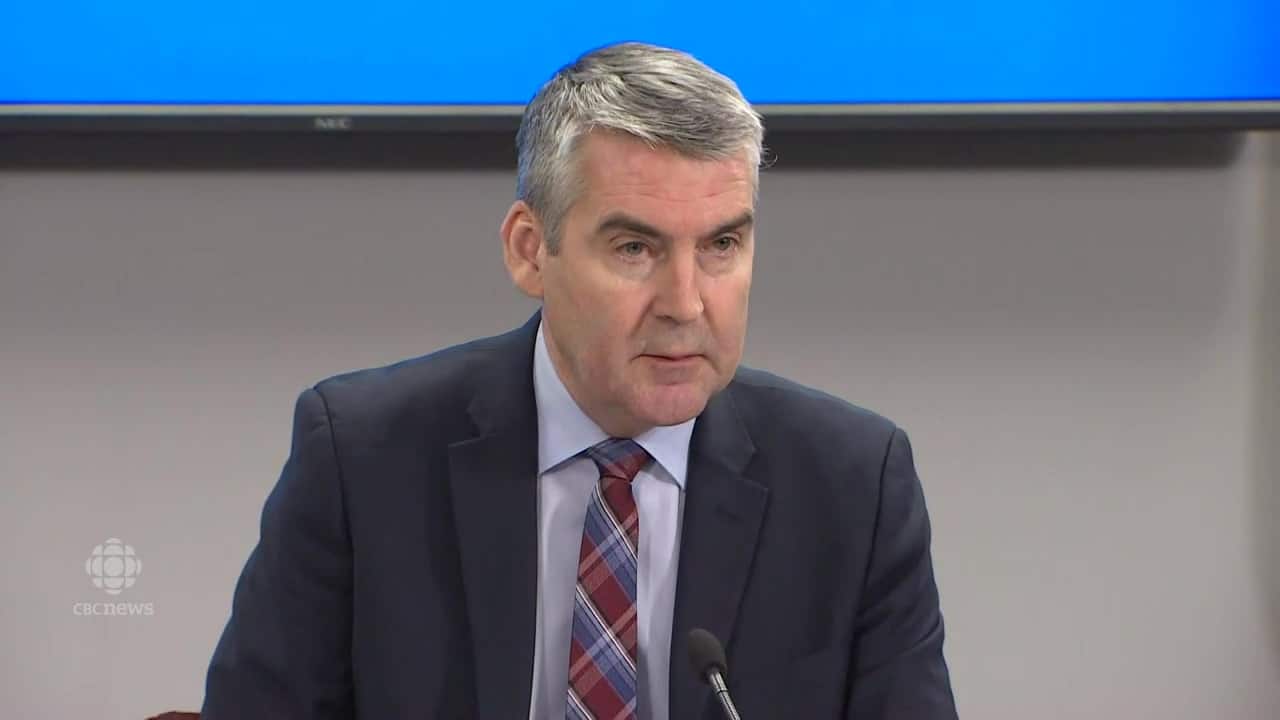 1 year agoVideo
0:50
Premier Stephen McNeil says the government will create a $50-million fund to help workers as the mill closes. 0:50

"We have not forgotten you and I have made it clear that this transition is a top priority. Our government is committed to economic growth and environmental integrity."

Legislation was passed in 2015 setting the date to close the facility at Boat Harbour, a former tidal estuary next to Pictou Landing First Nation that for five decades has been treating the mill's wastewater and is heavily polluted.

"It's been a long time coming," she said.

Paul said she's grateful to the premier and government, as well as her community.

"This has been a very challenging issue. I know it wasn't going to be easy for people around Nova Scotia, and I don't take that lightly." 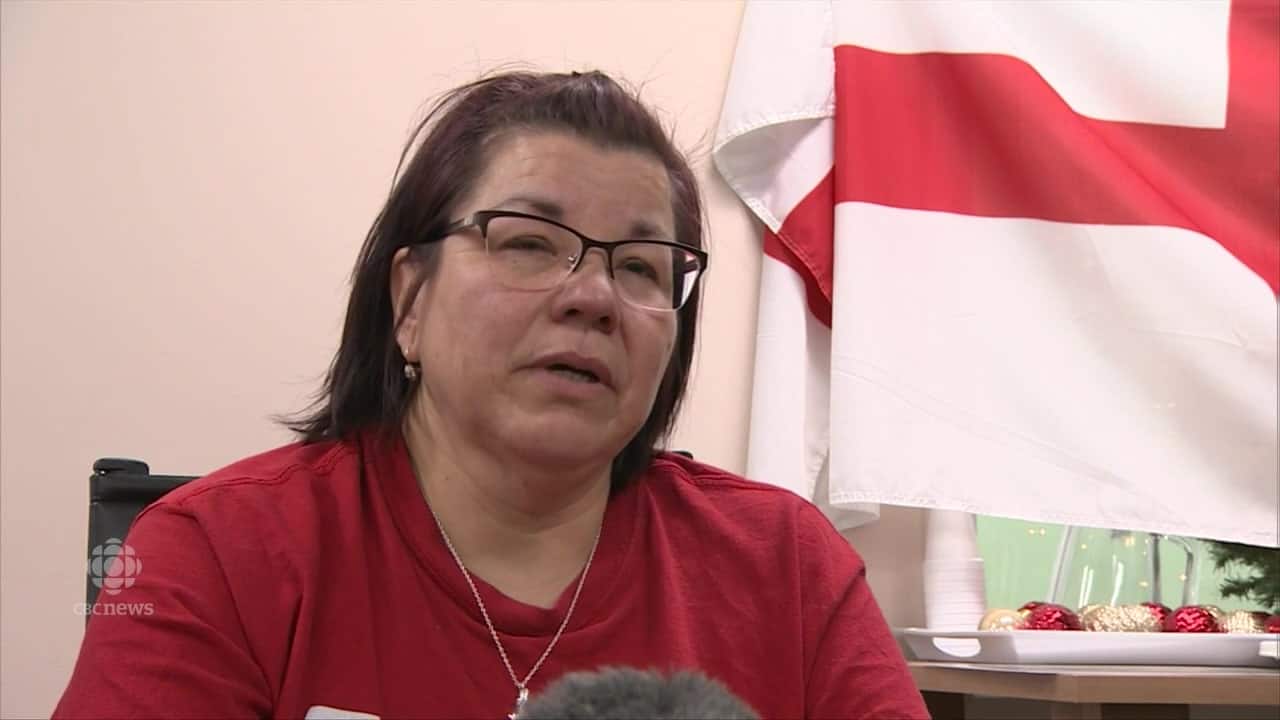 The premier's decision is "a huge statement" when it comes to respecting Indigenous people and their struggles, she said, and sets an example for others to follow.

"We know that marginalized communities are the ones that definitely get hurt the most in terms of not being treated fairly. And I really commend this government for setting the precedent to make things right. I know this wasn't easy."

Brian Baarda, CEO of Northern Pulp parent company Paper Excellence, told reporters the decision not to extend the Boat Harbour deadline to allow the mill to remain open was a shock to the company and its employees.

"This decision ensures the closure of Northern Pulp [and] the devastation of Nova Scotia's forest industry," he said.

Baarda said the company put together what it believed was an excellent plan for a replacement treatment facility that should have been enough to gain approval from the province's environmental regulator.

Instead, he planned to meet with the 350 mill workers later in the day, where counselling was being provided, and layoff and contract cancellation notices would begin going out.

Linda MacNeil, Atlantic regional director of Unifor, the union that represents mill workers, called it a sad day for the forestry sector, and said McNeil's decision was "irresponsible."

"He just decimated rural Nova Scotia," she told reporters in Halifax. "So if that's his legacy he wants, he's certainly going to get it."

Both MacNeil and Baarda were critical of the fact that through their submission process, the Environment Department kept asking for more information. Baarda said what started as a request for seven studies eventually grew to 68.

The premier's decision, follows an announcement earlier this week by Environment Minister Gordon Wilson, who said he needed more science-based information from Northern Pulp to address concerns about potential environmental risks associated with the mill's proposal for a new effluent treatment facility.

It also followed an open ultimatum Thursday from mill ownership: extend the time they have to use Boat Harbour or the operation would shut down by the end of January. 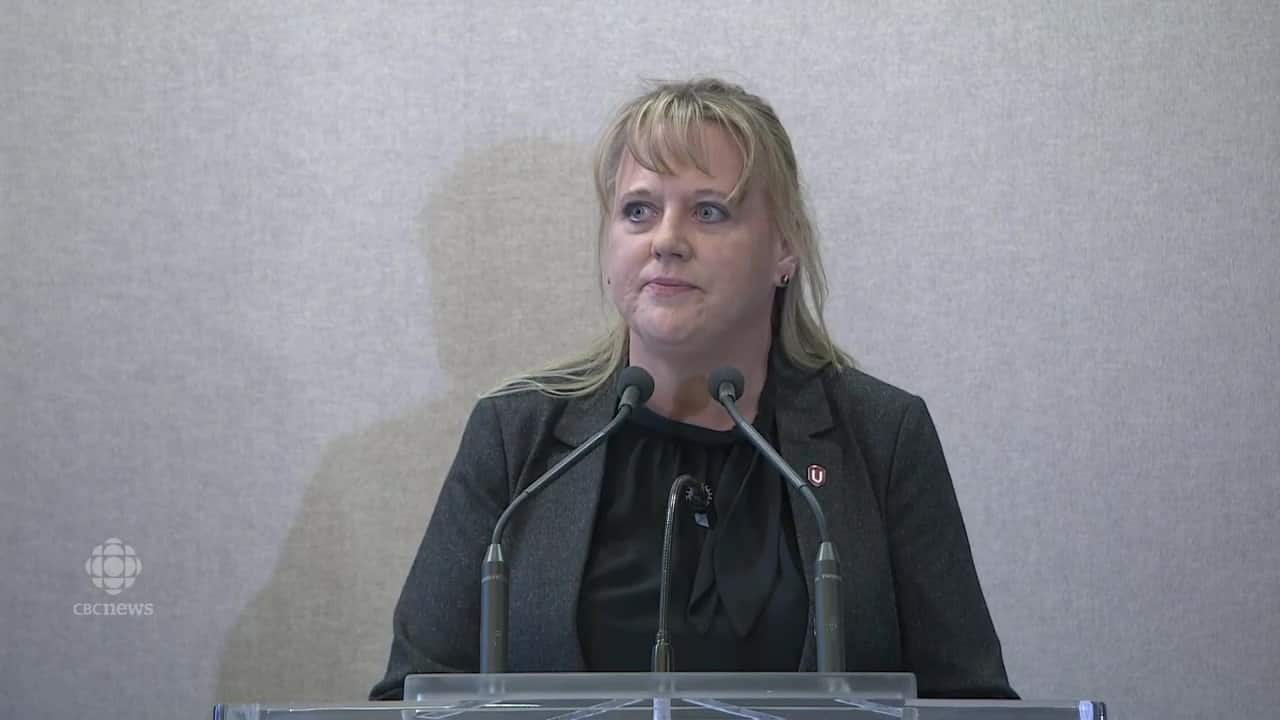 The events this week were set off by a broken pipeline and protest five years ago, and by racism by a company and government toward a First Nation many years before that.

The mill was established in 1967, in part because members of Pictou Landing First Nation were told that Boat Harbour, an area they used for fishing and other activities, would not be affected if used as the waste treatment site for the operation.

It wasn't long, however, before the toxic materials in the effluent poisoned the water and the pollution from the mill became a daily part of life for the community. Despite years of calls for change from the First Nation, and promises from multiple governments to clean it up, Boat Harbour continued to receive effluent, where it's treated and churned by aerators before eventually finding its way into the Northumberland Strait.

But when the pipe that transports the effluent broke in 2014, a blockade — led by Pictou Landing First Nation members — was set up and remained in place until McNeil's government brokered a deal that resulted in the Boat Harbour Act.

The legislation, passed with all-party support in 2015, called for the mill to come up with a new treatment facility and for Boat Harbour to stop receiving effluent by Jan. 31, 2020. 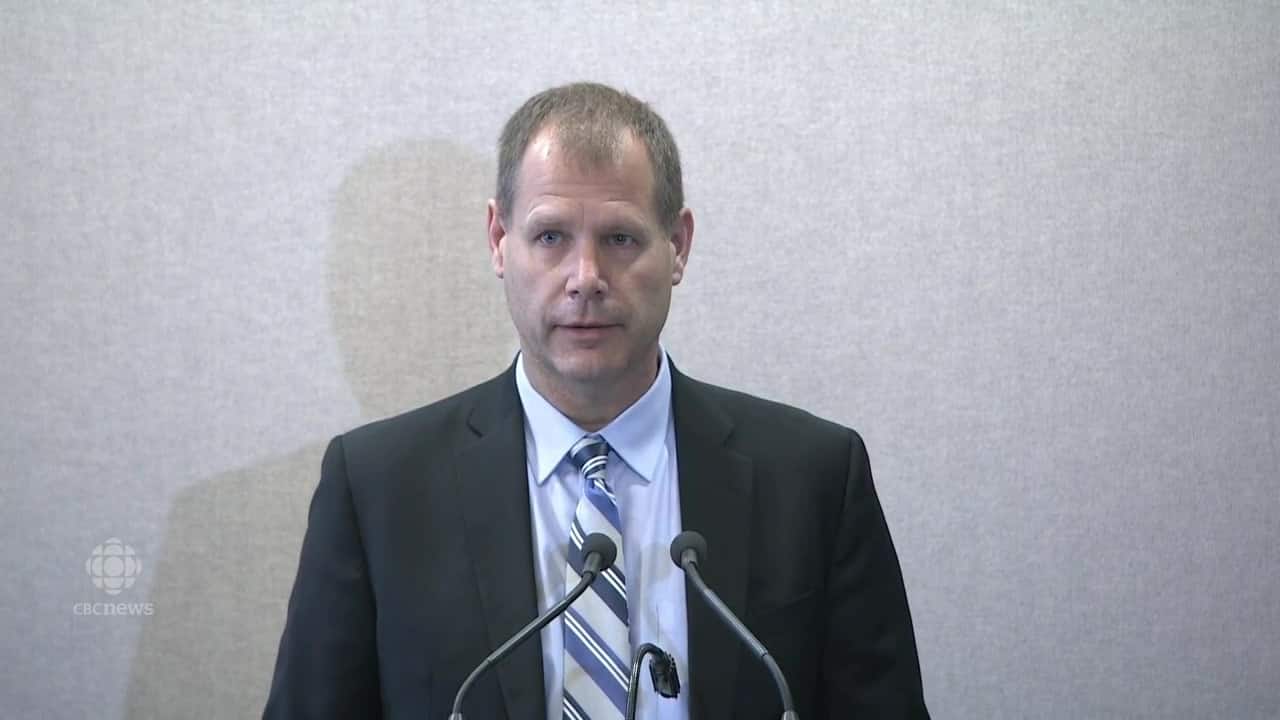 As that date got closer, however, tensions in Pictou County escalated.

The mill's initial proposal, to treat its effluent on site and then send it into the Northumberland Strait via a pipeline, drew protests not just from the First Nation, but from scores of fishermen and others who were worried about the unknown effects the plan would have on the environment.

People who worked at the mill and in the forestry, meanwhile, worried time could be running out on their livelihoods.

In March, the province's then environment minister said the proposal lacked sufficient information and ordered a focus report. The mill delivered that report in October, and on Tuesday, Environment Minister Gordon Wilson said it still didn't have enough information.

He called for an environmental assessment report from the company, a process that could take two years and would obviously go well beyond the Jan. 31 deadline for Boat Harbour to close.

Wilson's ruling set the scene for McNeil's decision. But rather than speak on Tuesday — a day when opposition leaders and mill officials called on him to swiftly respond — the premier waited until Wednesday to issue a statement saying he needed more time to consider what he said was likely the biggest decision his government would make.

"We believed we provided this company with a path of five years to rectify what was acceptable in 1960 but not acceptable in 2020," he said Friday. "We were not going to and I'm not going to circumvent the process when it comes to giving an [environmental assessment] in this province as hard as that is and as difficult as that is on families."

McNeil said his mind quickly went to how to support affected workers, and although the possibility has been planned for over the last year, the last few days were spent ensuring the information was in place to provide. To speak before that "would be a failing," he said.

Now that McNeil has weighed in, there are other implications for the province to consider, some that will likely play out in a courtroom.

There's the question of an indemnity agreement the province signed in 1995 with then mill owner Scott Maritimes Limited that essentially leaves Nova Scotia on the hook for costs related to the mill being forced to shut down and the expense of cleaning up Boat Harbour, a figured last estimated to be in the range of $220 million.

There are also outstanding loans the company owes the province. Nova Scotia is still due $85.5 million related to three loans dating back to 2009 and 2013 to the mill and an affiliate company. McNeil said he expects the company to pay back the money it owes.

Baarda said legal questions would be left to another day, and that mill officials would meet with the government in January to discuss how the wind down of the operation will look.

Then there is the broader question of what will happen in Pictou County.

Bitter divides have developed among friends and neighbours in recent years as people took sides on the issue. Local political representatives have feared violence could ensue, although things haven't reached that point so far.

McNeil said it's his hope the industry understands his government is committed to finding new markets and ways for it to grow, all while respecting the environment.

With files from Tom Murphy