The lead negotiator for the company that employs Nova Scotia's paramedics is speaking out against what he calls the provincial government's "blatant interference" in the contract negotiation process. 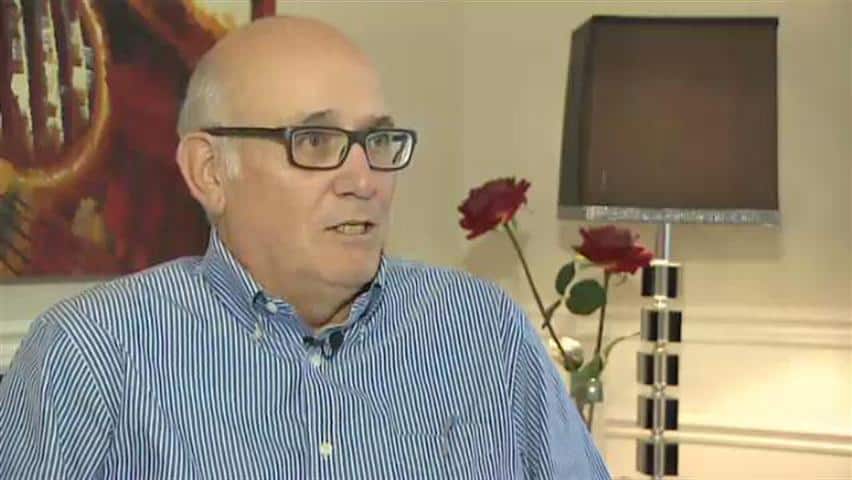 7 years agoVideo
3:16
Harold Dunstan, lead negotiator for the private company that employs Nova Scotia's paramedics, told CBC News that the deal the government negotiated behind the company’s back with cost millions. 3:16

The lead negotiator for the company that employs Nova Scotia's paramedics is speaking out against what he calls the provincial government's "blatant interference" in the contract negotiation process.

"I have never before had the degree of interference I observed in this round of negotiations," said Dunstan.

Dunstan had gone home after a government-appointed mediator told him bargaining had failed to produce a deal. That changed later that night.

"I received a telephone call telling me that someone had negotiated an agreement with the assistance of the mediator. When I asked who the someone was I was told, 'That's not relevant.' I was given the terms and I then reported back to my employer that, 'Here's the terms someone has negotiated,'" said Dunstan.

Dunstan does not know who that "someone" was.

The terms included a defined benefits pension plan which EMC had refused to give the union.

Dunstan said the government is free to put money on the table, but he believes cutting EMC negotiators out of a deal with a mediator was unethical and "morally reprehensible, setting aside any question whether it's fiscally responsible."

On Thursday, Premier Darrell Dexter defended a decision to give unionized paramedics the defined benefits pension plan they were asking for.

Dexter said that he did not know how much the deal would cost.

Dunstan estimates the defined benefits pension plan offered to the paramedics will cost taxpayers more than $3 million per year.

He said he does not blame the paramedics union.

Late Friday, the Department of Labour and Advanced Education sent a statement to CBC News, saying it does not agree with Dunstan's assertions.

"The province believes it is only fair to treat paramedics like the many thousands of other health care providers who can participate in the main pension plan for health care workers," wrote Brian Taylor, a spokesman with the Treasury Board.