Most high schools in Nova Scotia are still waiting for direction from the province before finalizing plans for graduation ceremonies. But at this point, they expect the ceremonies will look very similar to what happened last year.

Most high schools around Nova Scotia are still waiting for direction from the province before finalizing plans for graduation ceremonies.

But at this point, they expect the ceremonies will look very similar to what happened last year.

"Many of our rural schools held outdoor graduation ceremonies, one student at a time," said Chris Boulter, regional executive director with the Tri-County Regional Centre for Education.

"So what would happen is there'd be a scheduled appointment where a student would come with a small group of family ... we would announce them on a small stage just in front of the school, mention any awards that they've received and any other accolades."

It was a similar scene at schools in other parts of the province.

Each of the five high schools within Mi'kmaw Kina'matnewey is making its own graduation plans, said communications co-ordinator Shara Johnson. The events will be held outdoors.

Allison Bernard Memorial High in Eskasoni put a unique twist on the model: it held a drive-up ceremony at the local powwow grounds.

Large signs bearing grad photos indicated where each family bubble was to park.

"We had kids parked all along the field. It was like a drive-in kind of style," said principal Newell Johnson.

"The parent or guardian or a family member was the one that handed them the diploma, moved their tassel, gave them their feather." 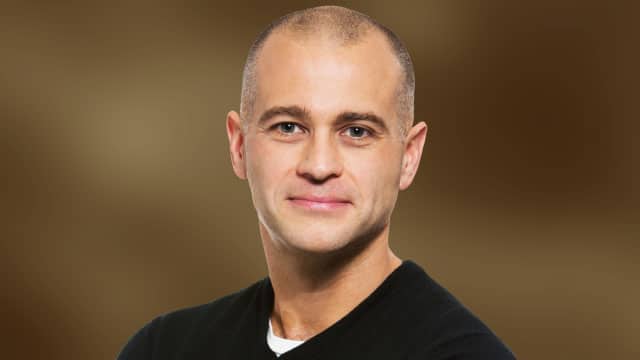 Information Morning - Cape Breton9:39Rites of Passage: Graduation in a time of pandemic

The valedictory address was pre-recorded so families could listen via Bluetooth in their cars.

The outdoor and one-on-one ceremonies were well received by graduates and families last year.

"We received so much positive feedback on that," said Susan Kelly, executive director of the Cape Breton-Victoria Regional Centre for Education.

The benefits of smaller events

Among the unknowns is how many family members each graduate will be permitted to bring with them this year.

Like last year, proms and graduation dances will not be organized by schools, as per direction from the province earlier this spring.

If the epidemiology changes again, schools may have to pivot to online ceremonies, said Boulter.

But for now, the plan is to go ahead with the one-on-one ceremonies and to focus on the bright side.

"It's much more personalized than it would be in a normal graduation ceremony where you have hundreds of people in a gymnasium," said Boulter.

"Rather than just walking across a stage with your name called, you'll receive about five minutes of uninterrupted congratulatory messages from the school and from the staff."