N.S. government to go ahead with job relocation

Dozens of Nova Scotia civil sevants have refused to follow their jobs to rural Nova Scotia, but the provincial government said it's proceeding with its plan to move three government departments out of Halifax.

Only five unionized employees have agreed to move. 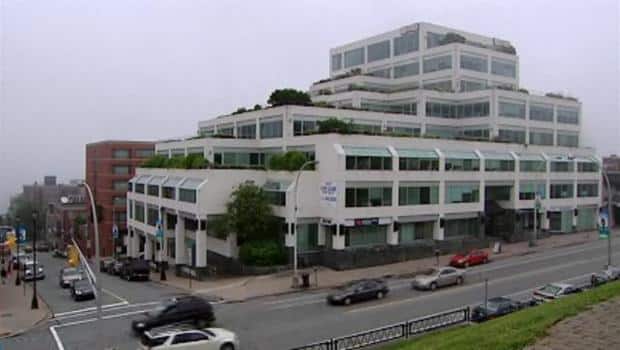 8 years agoVideo
2:49
Dozens of Nova Scotia civil servants have refused to follow their jobs to rural parts of the province. 2:49

Dozens of Nova Scotia civil servants have refused to follow their jobs to rural Nova Scotia, but the provincial government says it's proceeding with its plan to move government departments out of Halifax and other areas of the province.

Only 5 out of 71 unionized employees have agreed to move. The deadline to accept relocation was late Wednesday night.

The other 66 either quit or asked for a placement elsewhere in the government.

Under a protection guaranteed in their collective agreement, civil servants who refused relocation were given a list of vacancies from which to choose an alternative job.

The Nova Scotia Government and General and Employees Union said they're not surprised few people agreed to move.

"Their families are working here. Their kids are here, and they weren't prepared to move out of the HRM," said union president Joan Jessome.

"So it means we won't be paying relocation costs. We expect, in fact, that it will be cost neutral over the short term and less expensive over the long term," he said.

Government documents show the province had pegged the original cost of relocating close to 100 people at between $1.5 and $2.4 million.

"There might be some people if we're recruiting that we might have to pay something to relocate if they are in a specialty position. But by and large it looks like it will actually be cheaper," said Dexter.

Many of the jobs being moved out of Halifax are in the Department of Fisheries and Aquaculture.

"It makes more sense for the Department Aquaculture to be in the heartland of aquaculture," said Dexter.

In March, the New Democratic Party announced in the throne speech it will relocate department head offices to rural Nova Scotia.