A Nova Scotian father, whose wife died suddenly earlier this year, is asking for the public's help to buy a wheelchair for his four-year-old disabled daughter. 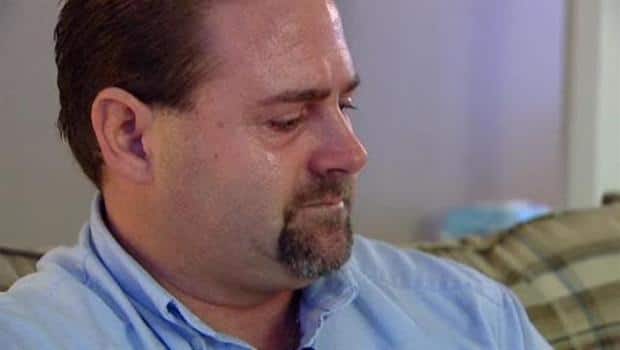 8 years agoVideo
2:50
A N.S. man is trying to raise money for his four-year-old daughter, who needs a wheelchair. 2:50

A Nova Scotian father, whose wife died suddenly earlier this year, is asking for the public's help to buy a wheelchair for his four-year-old disabled daughter.

Brad Given says in many ways, his daughter Payton is just like any other little girl. She's also a triplet with spastic cerebral palsy and her father says the family is in need of some help.

"It's just too hard to carry Payton around," said Given. "She needs to be able to get around herself. She can't just be crawling on the floor all the time."

Payton needs a wheelchair. Her mother, Amy, died in January from a blood disorder and she and her husband didn't have life insurance.

Along with the triplets, there is an older daughter and money is tight.

Given said he's asked Nova Scotia's Department of Community Services to provide Payton with a wheelchair.

"We have reached out a little bit but some of the people are saying no," said Given. "Payton has to be a little older before they'll start helping."

Given is trying to raise $5,000 through fundraising, but he needs about $60,000. That's the actual cost to buy Payton a motorized wheelchair and the cost to retrofit the family van so everybody can fit in.

As of Friday morning, more than $10,000 had been pledged online.

There's also a benefit and auction on Nov. 24 at the Sackville Super Bowl.