A missing Newfoundland man with dementia has been found in New Brunswick. 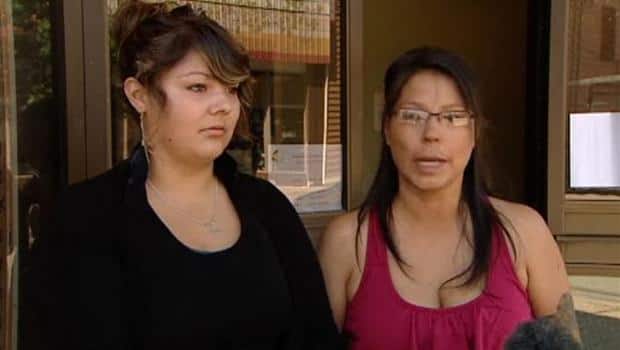 8 years agoVideo
2:13
A missing Newfoundland man with dementia has been found in New Brunswick. 2:13

A missing Newfoundland man with dementia has been found in New Brunswick.

Police found William King, 82, in Saint John and have taken him to hospital for observation. King had taken the ferry from Port aux Basques to North Sydney on Saturday, and then disappeared.

His daughter, Tina Noel, followed King across on the ferry, trying to pick up his trail.

In North Sydney the family spoke to a bus driver who remembers a passenger matching King's description. The driver dropped the man off in Halifax, he said, and told him where to find the local shelters, because he had no money left.

Noel had reports that her father has been seen at the Mi'kmaq Native Friendship Centre, and on the Halifax waterfront.

"He's always into a crowded place; he's a very nosy person," she said. King's wife died in 2008 of breast cancer, and her remains are buried in Alberta, where she is from. Noel thinks that might be where he was headed.

This is the fourth time he has left the home where he lives in Stephenville Crossing, she said, but the first time he's travelled this far. Her father is allowed to come and go at will from the home.

"Obviously, I'm going to have to change that," she said.

King has a granddaughter in Saint John. Noel was overwhelmed at the news, and baffled about how he made it that far.

She told the CBC the family would leave immediately for Saint John, to get King back.