Navy officer who died in helicopter crash lived to serve others, family says

The family of a military member who was in the helicopter crash last week in the Ionian Sea says Sub-Lt. Matthew Pyke died “doing what he was born to do.”

'Matthew led with his heart on his sleeve, and was always ready to help' 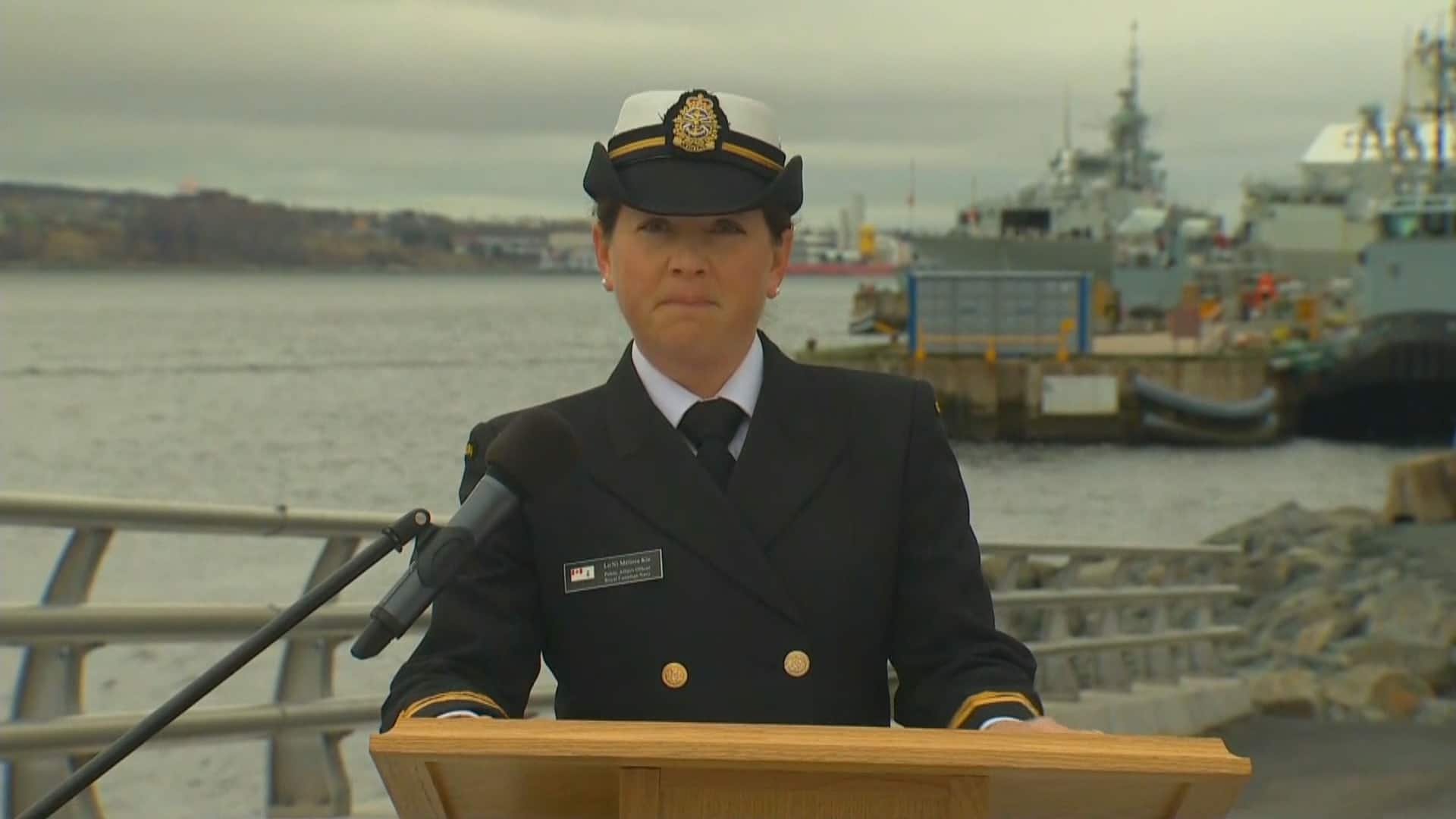 6 months ago
3:30
A representative for the next of kin of Sub-Lt. Matthew Pyke reads statement on his family's behalf. 3:30

The family of a military member killed in the helicopter crash last Wednesday off the coast of Greece says Sub-Lt. Matthew Pyke died "doing what he was born to do."

Pyke was one of six Canadian military members who were aboard the CH-148 Cyclone when it crashed last April 29 while taking part in NATO exercises.

The statement said Pyke, a 34-year-old naval warfare officer, was a proud member of the navy and patriotic Canadian.

"Matthew was not just a son, brother and fiance — he was a community leader and a loyal Bluenoser," said Kia, using a moniker to describe Nova Scotians.

"His roots in his Nova Scotia neighbourhood ran deep — so deep that Matthew throughout his entire life was pulled by his sense of duty, which drove him to set his goals."

Before joining the navy, Pyke was a volunteer firefighter in his hometown Rawdon, N.S., a small community about 55 kilometres north of Halifax. 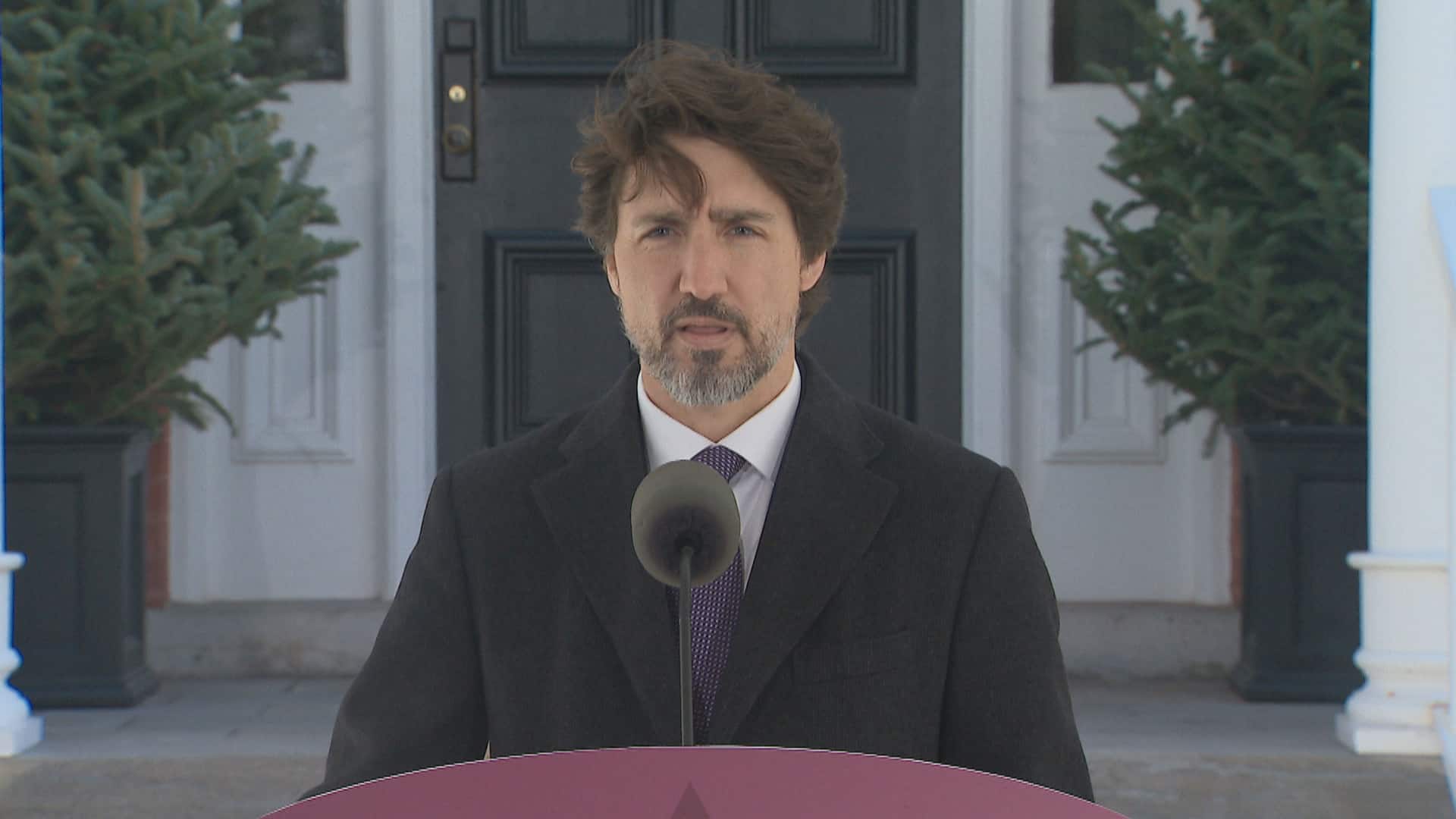 Trudeau asked if he knew about CAF chopper crash witnesses

6 months ago
0:31
Prime Minister Justin Trudeau says all protocols were followed by the military following the CH-148 Cyclone helicopter that crashed last week in the Ionian Sea off Greece. 0:31

His family said Pyke was happiest when he was "contributing to something greater than himself."

"He passed away doing what he felt he was born to do — serve others," said Kia from a podium on a jetty at HMC Dockyard.

"He fell in the line of duty for his nation, a finality which deeply aligned with his ethos of honour, and helping others before self."

The statement also described Pyke as having an "easy-going nature" and as someone who loved to have a good time.

"He had a laugh which could light up any room, and a sharp sense of humour," it said.

"A true Maritimer, Matthew led with his heart on his sleeve, and was always ready to help."

Pyke's family also asked for privacy at this time.

A ceremony to honour the members was held aboard HMCS Fredericton on Sunday.

The body of one naval officer — Sub-Lt. Abbigail Cowbrough, a marine systems engineering officer on the Fredericton — was recovered almost immediately after the crash. She had lived in Dartmouth, N.S., for much of her life.

The five others that were on board are presumed dead.

A ramp ceremony will be held on Wednesday at Canadian Forces Base Trenton in Ontario to honour those who were aboard the helicopter.

The five members who are missing and presumed dead will be represented by different military headgear, depending on whether they were members of the Royal Canadian Navy or Royal Canadian Air Force.

The headgear will be resting on pillows to be carried off the plane by fellow military members.