First Nations partner with B.C. company in $1B purchase of Clearwater Seafoods

Halifax-based shellfish giant Clearwater Seafoods announced Monday it has a billion-dollar deal to sell the company to a partnership of Premium Brands of British Columbia and a coalition of Mi'kmaq First Nation communities led by the Membertou band in Cape Breton and Miawpukek in Newfoundland and Labrador.

'You have to play to win and we won,' says Membertou Chief Terry Paul 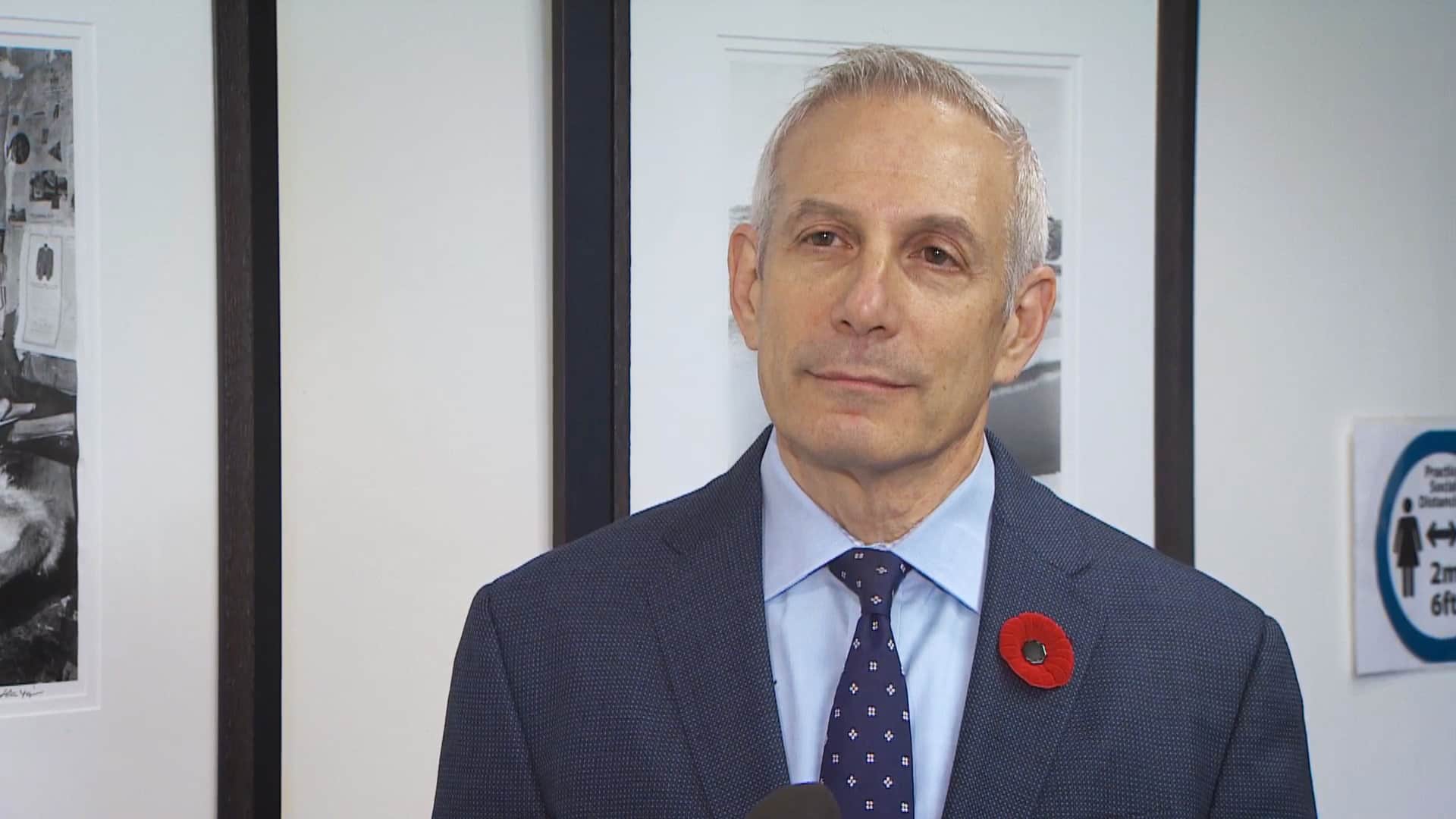 Clearwater CEO definitive that 'everybody wins' in billion-dollar sale

Halifax-based Clearwater Seafoods announced a billion-dollar deal Monday to sell the company to a partnership between Premium Brands of British Columbia and a coalition of Mi'kmaw First Nations.

It is "the single largest investment in the seafood industry by any Indigenous group in Canada," said a news release jointly issued by the coalition and Clearwater.

The coalition will be led by the Membertou band in Cape Breton and Miawpukek in Newfoundland and Labrador.

"This deal is a transformational moment for all participating communities," Paul told CBC News. "We will now have access to the offshore fishery from an ownership position."

The Mi'kmaw coalition will put up $250 million for its share of the purchase and pay for it through a 30-year loan from the First Nations Finance Authority.

"I feel excited about it," said Paul. "We're a player now. In order to be in business, you first have to play the game.

Clearwater is North America's largest producer of shellfish and holds Canadian harvest licences for a variety of species including lobster, scallop, crab and clams.

It also has harvesting operations in the United Kingdom and South America and a worldwide sales operation.

The sale is expected to close in the first half of 2021.

"I am very pleased to recommend this transaction. It represents great value for shareholders, leverages the expertise within the company while advancing reconciliation in Canada," Colin MacDonald, chair of the board of directors of Clearwater, said in a statement.

"I am confident that this transaction will enhance the culture of diversity and sustainable seafood excellence that exists at Clearwater."

Clearwater CEO Ian Smith said the deal is good for company shareholders and for employees, who will continue to harvest and process shellfish. He said founders John Risley and MacDonald were mindful of employees.

Bringing the Mi'kmaq into an ownership position in offshore fisheries, however, was "historic."

"I think it demonstrates a model, not the only model, but a model for reconciliation. I think we're demonstrating that you can create greater opportunity and greater prosperity for Indigenous and non-Indigenous communities here at home, right here in Atlantic Canada," Smith told CBC News.

Clearwater is also a major buyer of lobster harvested by the inshore commercial fleet.

"We'll be looking at how we align all of our operations," Smith said. "We're in the midst of looking at our operating plans for 2021. This is probably, this transaction is probably going to change how we look at that."

Smith declined to discuss transaction details beyond the news release, including the financing of the Mi'kmaw purchase.

Several other Nova Scotia bands have confirmed their intention to join Membertou and Miawpukek, according to the announcement. They include Paqtnkek , Pictou Landing, Potlotek, Sipekne'katik and We'koqma'q.

Membertou said the purchase will not take away from the First Nation's current revenues or financial position.

Paul said the Clearwater deal will not slow the push for a moderate livelihood fishery in Nova Scotia.

Membertou and several other bands have launched or intend to launch self-regulated lobster fisheries.

They are exercising a treaty right recognized by the Supreme Court of Canada, but the move has angered — and even prompted violence — from some non-Indigenous commercial fishermen.

"Our investment in a commercial offshore fishery is completely separate from our commercial inshore and moderate livelihood fisheries," Paul told CBC News.

"We're still very incredibly committed to our other fisheries and to our communities on moderate livelihood. This deal does not impact the processes and the discussions taking place in other areas of the fishery."

"Our government welcomes collaboration between industry and First Nations to grow our Canadian seafood industry," her office said in a statement to CBC News. "This project represents a positive step toward building strong partnerships between Indigenous communities and the commercial seafood sector."

"In partnership with us and the Mi'kmaw First Nations communities, it will become an even stronger business by leveraging the complementary strengths of our three organizations," added Paleologou.

Clearwater was founded in 1978 by John Risley and Colin MacDonald.

Now in their 70s, they have said the company was put for sale earlier this year as part of succession planning since their children were not interested in taking over the business.