It's sunny, clear and cold across much of the Maritimes today, but after getting slammed by snowstorm after snowstorm, parts of Nova Scotia and P.E.I. are still struggling to dig out.

Could it be time for Maritimers to start writing a break-up letter to their shovels? Doubtful 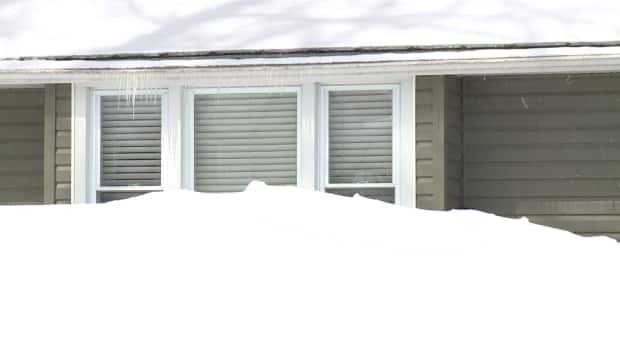 It's sunny, clear and cold across much of the Maritimes today, but after getting slammed by snowstorm after snowstorm, parts of Nova Scotia and P.E.I. are still struggling to dig out.

Many sidewalks across the Halifax Regional Municipality remain entombed in ice and snow, which has prompted most schools in the region's biggest city to cancel classes today.

High snowbanks and narrow roads in Halifax have been causing traffic slowdowns.

Since since last Wednesday the city has hauled away 15,000 dump trucks of snow.

Inverness County in Cape Breton is under a blowing snow advisory today as strong winds remain in the area.

RCMP said there were 13 reported collisions over the past day and three calls from people stranded on highways. Sections of Route 1A, between Confederation Bridge and Summerside, remain closed.

Police say several trucks coming off the Confederation Bridge and driving on open sections 1A have had to pull over because of big snow drifts. RCMP report Route 3 near Cherry Valley has several vehicles stranded as well.

Roads are slippery across P.E.I and RCMP are advising caution.

Colder than normal temperatures are expected right across the Maritimes until Thursday.

While parts of Newfoundland's west coast remains under a wind and blowing snow advisory, some areas, including Corner Brook, winds are expected to exceed 100 km/h.

Environment Canada warns that "travel may be hazardous due to reduced visibility in some locations. Be prepared to adjust your driving with changing road conditions."