A Cole Harbour mother says she is broken-hearted because the man who was driving the car that killed her two daughters 18 years ago has been now been charged with impaired driving. 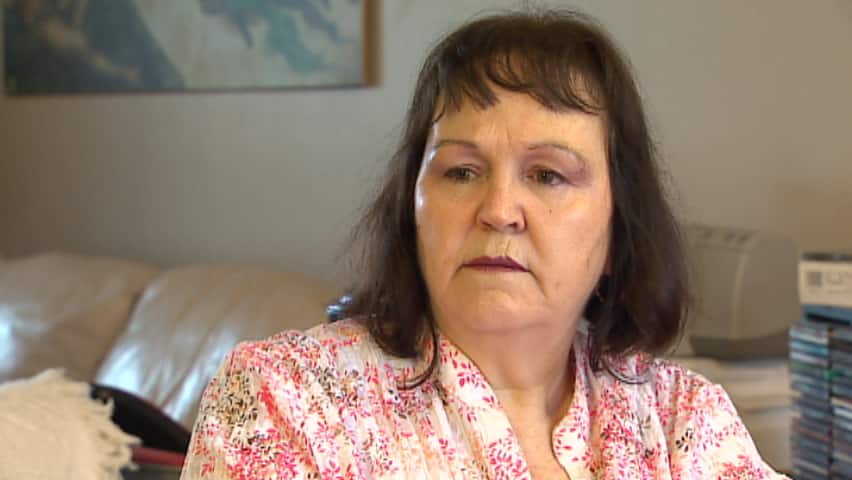 A Nova Scotia mother's painful past

A Cole Harbour mother says she is broken-hearted because the man who was driving the car that killed her two daughters 18 years ago has now been charged with impaired driving.

Mary Louise Orichefsky said she cried when she learned Ralph Parker is facing an impaired driving charge — and before those tears dried she said she began to pray for him.

In 1995, Parker killed Orichefsky's daughters — 15-year-old Renee Lee and 13-year-old Danielle — when he lost control of his high-powered sports car and drove onto a lawn where the girls were sitting with friends.

Orichefsky said she remembers how frustrated she was during Parker's trial, because he admitted he was drinking beer before driving his car that night but he was never given a breathalyzer test or charged with impaired driving.

Instead, Parker was charged and convicted of dangerous driving causing death.

Parker was stopped at an RCMP checkpoint on Magazine Hill in Dartmouth just over a week ago. He failed a roadside sobriety test and was taken to the nearest RCMP detachment, where he refused to take a breathalyzer.

"I'm glad he got picked up," said Orichefsky.

"Anybody that drinks and drives or is under the influence of chemicals, I always pray that they get picked up for the simple reason that they won't kill, maim or hurt another person and they will not destroy themselves or another family."

Orichefsky said she forgave Parker for killing her daughters years ago and now she forgives him for what she calls a slip. She said forgiving is the only way she can live with the loss he caused.

Parker is scheduled to face impaired driving charges in July.