A 25-year-old man is recovering in hospital after being shot on Chebucto Road onn Monday night, according to Halifax police. 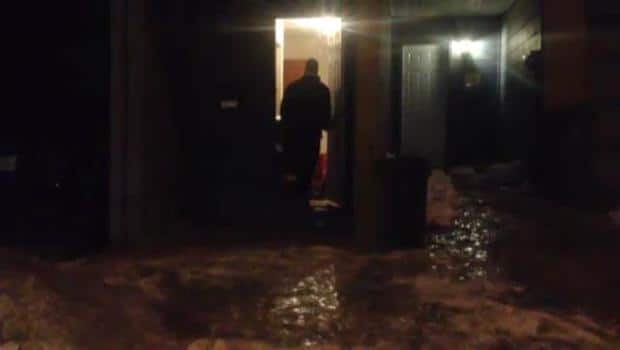 A 25-year-old man is recovering in hospital after being shot in a home on Chebucto Road Monday night, according to Halifax police.

Neighbour Matthew Bennett said he heard two loud shots, a pause, and then one more.

Police said the man required surgery, but is now in stable condition

They don't have a suspect, but said they don't believe this is a random incident.

The regional police said they are working with the RCMP on the investigation.