A 19-year-old who was involved in the killing of a man in Spryfield who was out for a walk has been sentenced to seven years in prison. 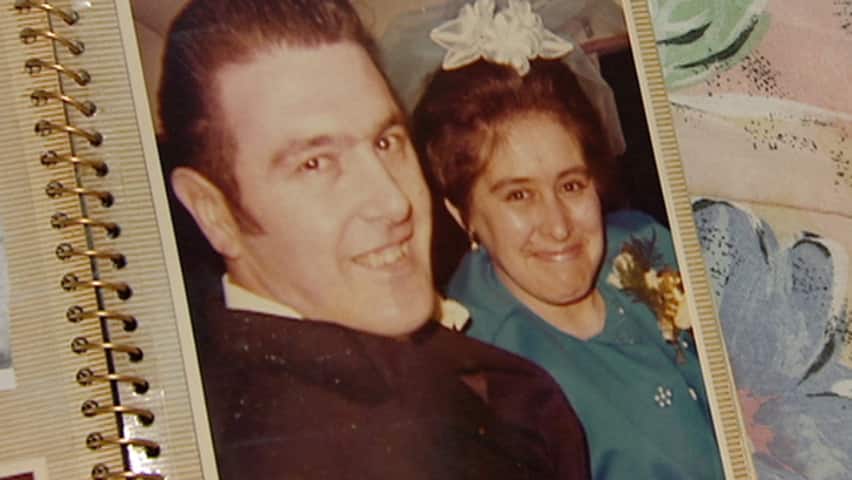 A 19-year-old who was involved in the killing of a 70-year-old man in Spryfield has been sentenced to seven years in prison.

Oakley was out for his usual evening walk on Drysdale Road when he was shot. Police called it a random attack.

Upshaw did not pull the trigger, but he urged the teen to fire. The teen is serving a 36-month sentence.

Upshaw refused to testify against his co-accused at the youth’s trial. He was sentenced to two years for contempt, which he is currently serving.

Friday, Justice Robert Wright handed Upshaw a heavier sentence than was suggested by the lawyers involved in the case. The crown was asking for five years, Upshaw’s lawyer argued for four.

Upshaw will receive credit for the 410 days he’s already spent in custody. He also must give authorities a DNA sample and he faces a lifetime weapons ban.

"They took my husband’s life and tore the heart out of my chest," she told the court.

She looked directly at Upshaw.

Many people in the courtroom sobbed as she spoke, said the CBC’s Blair Rhodes.

"I was an evil person," Upshaw said as he spoke to the court. "I can’t understand the pain you’ve gone through."

"I’ve earned every day that I have to spend in jail."