Police said it looks like he was sitting on the side of the walkway and fell into the water. 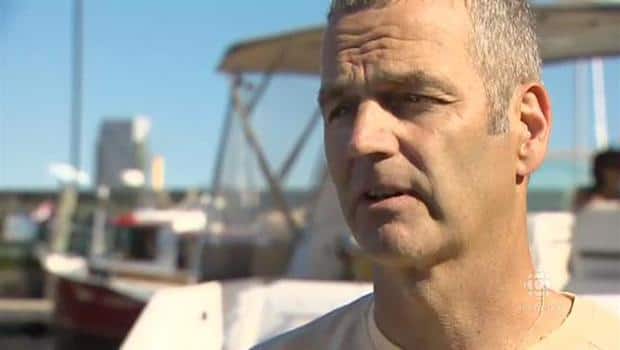 A 35-year old man has died after he was pulled out of the Halifax harbour near Bishop's landing on Wednesday afternoon.

Police said it looks like he was sitting on the side of the walkway and fell into the water.

Eric Richards was on his boat in the harbour nearby when he noticed the man.

"I was probably in the water for five minutes myself supporting him. We got him on a small boat and I performed CPR," he said. "I think I’m still trying to absorb what happened."

He said the victim was pale and looked like he had been in the water for some time.

"He had a backpack with supplies in it. He looked like he was just touring around the city," said Richards.

The man was pulled from the waterfront, unresponsive,  just after 4 p.m. He was taken to hospital where he was pronounced dead.