A Glace Bay man has been charged with two counts of second-degree murder in the deaths of Laura Jessome, whose remains were found stuffed inside a hockey bag last year, and Brett Elizabeth MacKinnon, who was last seen alive in 2006. 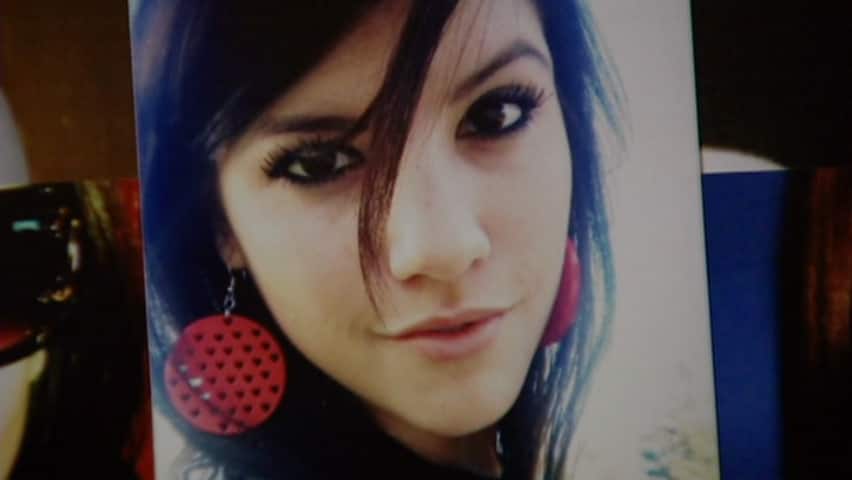 8 years agoVideo
1:50
Two families say they're relieved a man has been charged in the deaths of their daughters. 1:50

A Glace Bay man has been charged with two counts of second-degree murder in the deaths of Laura Jessome, whose remains were found stuffed inside a hockey bag last year, and Brett Elizabeth MacKinnon, who was last seen alive in 2006.

MacIsaac said both murder investigations were conducted by Cape Breton Regional Police officers and the Ontario Provincial Police. He would not elaborate on what solidified the connection between the women's deaths, which happened six years apart.

"I'm not going to get into the specifics of the investigation but obviously the investigators who have been working very diligently on this stuff and who have interviewed many, many people — at some point in time they made that connection and our investigation went in a different direction," MacIsaac told reporters.

"I'm not going to get into techniques or processes that could harm police moving forward but there was a point in time where we had information and we moved diligently on it. That's what got us here today."

Even before Barrett was charged, he had been identified in court documents as a suspect in Jessome and MacKinnon's deaths.

MacIsaac would not say how long Barrett had been a suspect, but revealed investigators have been putting the pieces of the two cases together for several years.

"In any investigation you got to take yourselves and the investigators where the evidence goes and at the end of the day, when you have enough information to swear on reasonable probable grounds that you have someone who has committed an offence before the court, then you swear that information," he said.

"This was a long extensive investigation. There's been a tremendous, a tremendous amount of work done on it and you will see that as it unfolds."

MacKinnon, 21, was last seen in June 2006 and was reported missing by her mother a month later. Her remains were found more than two years after that, in November 2008, by hunters in a wooded area just outside of Glace Bay.

John Wayne Hynes, 33, was charged with accessory after the fact in the death of MacKinnon in January.

Jessome, 21, was last seen May 2, 2012 in the New Aberdeen area of Glace Bay. A hockey bag containing her remains was found floating along the Mira River near Marion Bridge several weeks later.

Police have not said how Jessome died.

Last month, 21-year-old Morgan James McNeil was charged with second-degree murder in Jessome's death. Two other Glace Bay men — Brian Augustine Deruelle, 37, and Robert Edwin Matheson, 49 — were arrested in December and charged with accessory after the fact in her death.

Barrett was already in custody on a different matter. He has been remanded until Monday, when he's due in court in Cape Breton.

Meanwhile, Barrett has also been charged with assaulting a police officer in Halifax.

Halifax Regional Police said he threatened an officer and spat on him. They also claim Barrett damaged video surveillance equipment with a chair and doused a computer with water during a police interview.