Nova Scotia fishermen are taking out bigger loans to get into the lucrative lobster fishery. New data from the Nova Scotia Fisheries and Aquaculture Loan Board shows a dramatic increase in the amount of money owed to the government lender. 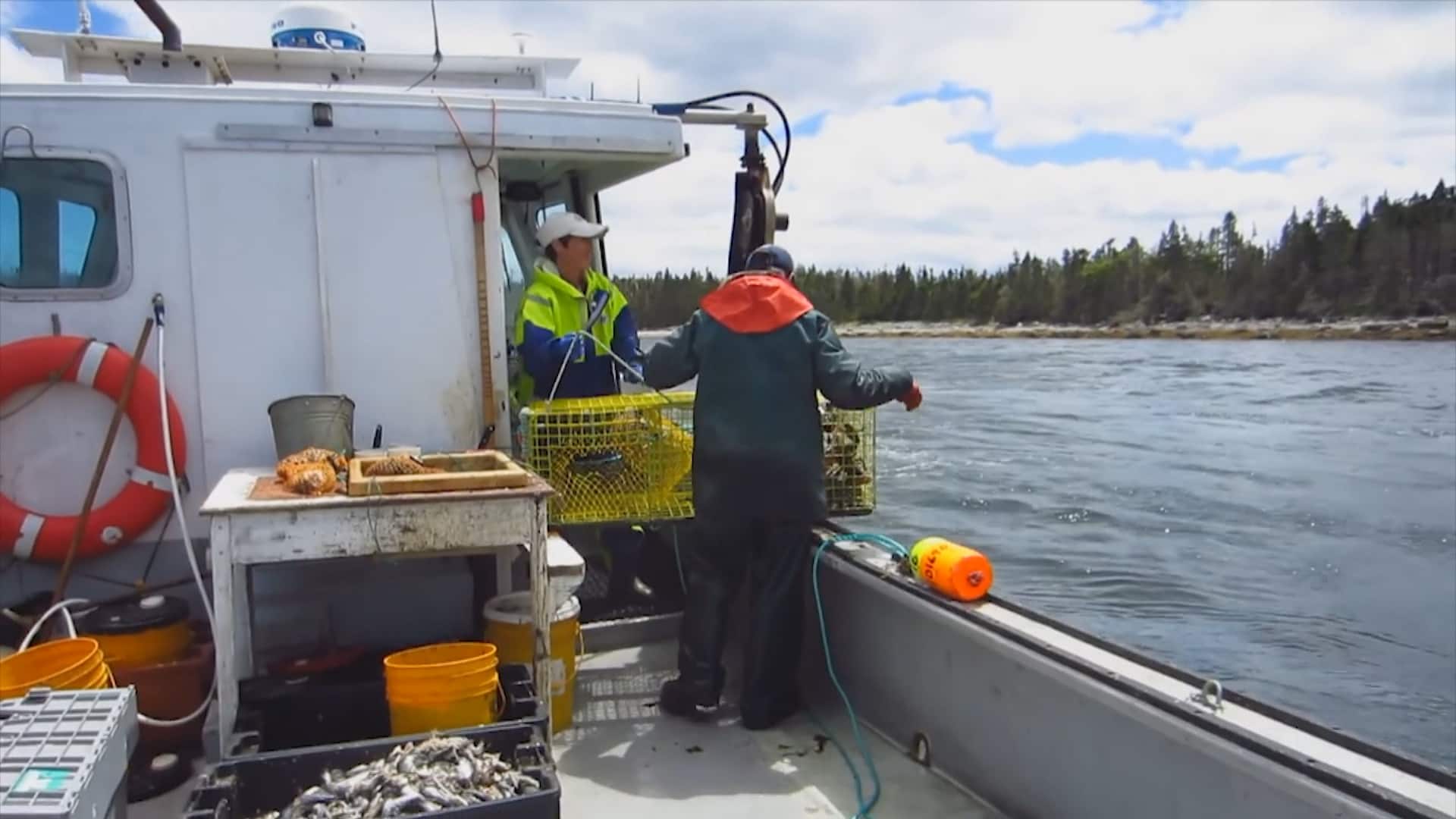 1 year ago
2:39
Nova Scotia fishermen are taking out bigger loans to get into the lucrative lobster fishery. New data from the Nova Scotia Fisheries and Aquaculture Loan Board shows a dramatic increase in the amount of money owed to the government lender. 2:39

New data from the Nova Scotia Fisheries and Aquaculture Loan Board shows Nova Scotia fishermen are taking out bigger loans to get into the lucrative lobster fishery.

The portfolio has nearly doubled in the past three years and is expected to hit $190 million by the end of the fiscal year in March 2020, said board CEO Jennifer Thompson.

The board lends money for vessels, licences, engines and conversions mostly in the lobster fishery, but it also lends to processors and aquaculture operations.

"We're seeing a big increase in our loan principal and I think that's really reflective of the increase we've had in exports — $2 billion last year in seafood exports — and really, the price of lobster licences and vessels is increasing along with that," said Thompson.

"There is a limited number of licences, so as it becomes more lucrative to be in the fishery, there becomes an increased demand for the licences and vessels."

Brett Nickerson, a 27-year-old lobster fisherman from Cape Sable Island, used money from the loan board to get into the fishery.

"I decided if I keep waiting and twiddling my thumbs, then I'm just gonna get older and end up doing it later in life," he said aboard his boat, Miss Mackenzie, in Port La Tour, Shelburne County.

Nickerson hopes to pay off his loan in 10 to 12 years.

"I'm pretty confident with it," he said. "The markets have obviously strengthened over the years, especially in this part of the province. Our catches have been going up every year."

"That's not going to last forever. Obviously, we hope it does. There's always bad times, but I feel that any young person or anybody in general that has a little bit of drive and wants to want to do well can succeed in it."

In late 2018, the provincial government changed the rules to make the loan board more responsive to fishermen.

The most significant change was increasing the maximum loan amount from $1 million to $5 million, which is another sign of the increased cost of getting in.

The board also sped up processing times, increased the maximum payment period from 20 to 30 years, and allows for smaller deposits to help new entrants into the market.

"So if people are willing to work with a new entrant to perhaps take less money or leave money in the enterprise for a little while while they transition out, that's all things that we can work with in the fisheries and aquaculture loan board."

The Nova Scotia government recently posted the board's portfolio as of March 2019, broken down by county and loan type.

The single biggest loan item by far is for licences, which reached $90 million, up from $64 million the year before. In 2012-13, licence loans were $41 million.

For used vessels, loans increased to $25 million, a 79 per cent increase in a year from $14 million.

Where the money is going

The biggest increase in loan value was in Shelburne County, where the outstanding amount as of last March was $46 million, up from $27 million the year before.

The next highest amount of principal owing was in Halifax County, where loans from the board hit $28 million in 2018-19, up from $20 million the previous year and $11 million two years before.

The board is lending more elsewhere in the province.

The four counties in Cape Breton had combined loans of $46.6 million, up from $29 million the year before.

Why Nickerson chose the loan board

In southwest Nova Scotia, many lobster fishermen have entered into agreements with companies giving the company control of the licence.

In some cases, the company finances the enterprise in return for a guarantee it can buy the catch.

In other cases, the fisherman no longer fishes the licence.

Nickerson didn't want that, he wanted to be independent.

"The loan board got me started, and I guess they own me like any bank would, but I find the loan board wants to work with a fisherman. They don't seem to want your enterprise," he said.