Lionel Desmond returned from Afghanistan with a "monster" inside of him, his sister said Thursday as the province announced it would look into the actions of a hospital accused of turning the veteran away the day before he and his family were found dead.

Lionel Desmond returned from Afghanistan with a "monster" inside of him, his sister said Thursday as the province announced it would review the actions of a hospital accused of turning the veteran away the day before he and his family were found dead.

His war experience had created "a mental monster inside of my brother that he couldn't control anymore," she said.

The woman said her twin sister and a cousin discovered the bodies of Lionel Desmond, 33; his wife, Shanna Desmond, 31; their daughter, Aaliyah, 10; and his mother Brenda Desmond, 52, Tuesday evening at a home in Upper Big Tracadie, N.S.

The Canadian Forces veteran had received mental health treatment in the past at a Montreal clinic and had been part of a joint personnel support unit, which supports ill and injured members, until his release from the military in 2015. 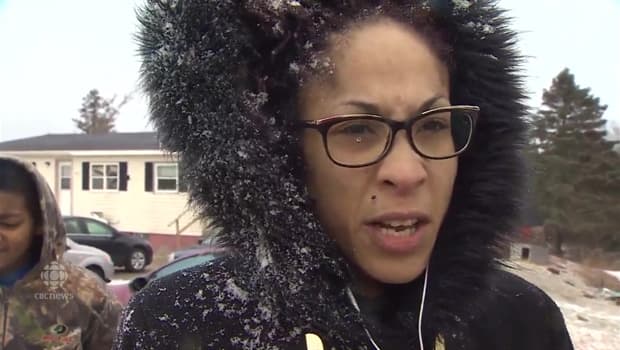 4 years agoVideo
1:07
Cassandra Desmond says her brother, an Afghanistan veteran, went to a hospital for mental health help the day before he was found dead along with his wife, daughter and mother in Upper Big Tracadie, N.S. 1:07

Lionel Desmond begged and pleaded for help with post-traumatic stress disorder, according to his sister, but was failed by Nova Scotia's mental health system and Veterans Affairs after he left the Forces.

"I don't want nobody to cry in silence," Cassandra Desmond told CBC News. "My brother suffered in silence for 10 years fighting demons that we don't even know, seeing things, replaying events in his head that only he and those who shared the same that he did over there back in 2007."

Nova Scotia's health minister said Thursday he was planning a meeting with the head of mental health services for the provincial health authority to determine what services Lionel Desmond had sought.

"It is simply to find out what his requests were, did he see clinicians," Leo Glavine said in Halifax.

Family have said Lionel Desmond tried recently to seek further treatment at St. Martha's, the same hospital where his wife worked as a registered nurse.

A family member said Wednesday he'd been turned away because there was no bed available; Cassandra Desmond said her understanding is the hospital couldn't find his medical records.

Glavine said under the Nova Scotia Health Authority, people experiencing severe mental health issues should be able to get a bed somewhere in the province.

"When somebody's in trauma, they're able to be held in the emergency ward, and if there's a need, to transfer somebody to another site where we have an available team. That's exactly what will take place," he said.

He said it is too early to say what happened in Lionel Desmond's case.

Cassandra Desmond, who last spoke with her brother on New Year's Day, said there were marital problems between Lionel Desmond and his wife due to the PTSD, but she did not realize the severity.

"Personally, I can't sit here, say what was going on [in] their marriage because nobody knows what goes on behind closed doors," she said. "But from the knowledge and the readings of my brother's [online] statuses and stuff, they were just going through a rough patch and a rough road.

"With my brother's post-traumatic stress disorder, it didn't make the road easy."

Despite those problems, Cassandra said she was not aware of any history of violence between the couple.

"In my eyes, they were a beautiful family. They were a happy family. I never seen them fight in front of me or anything like that," she said.

"They were always smiling, laughing and joking and carrying on."

Nova Scotia Premier Stephen McNeil said he plans to find out more from the federal government about what services are available for veterans with PTSD. 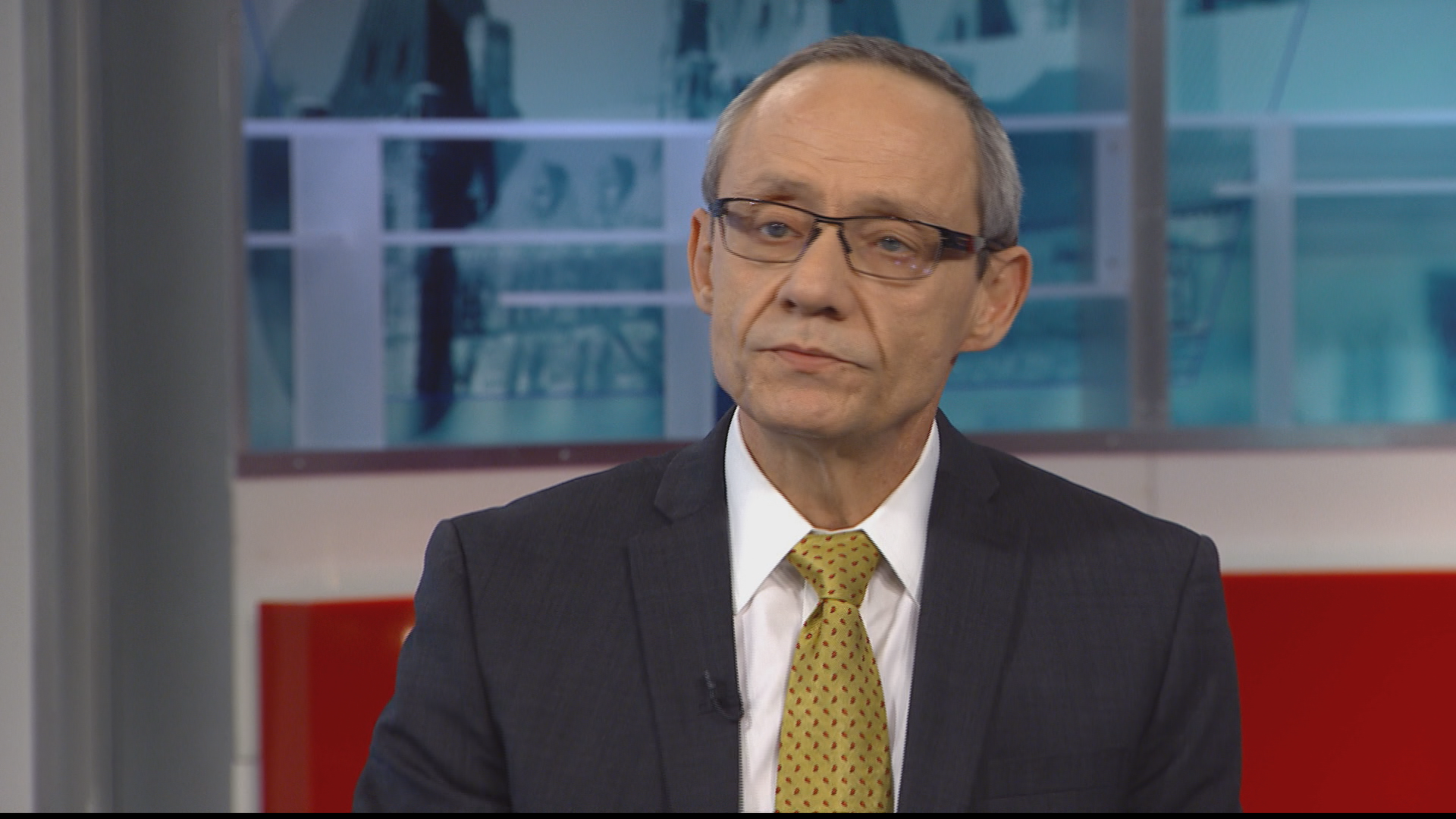 "There are times when accessing services of any kind in this province are challenging, but what we've seen is that when people get an opportunity to be in the system, they get the proper services," he said.

"If you've got a heartbeat and are alive today you have empathy for this family and community."

Sherri Borden Colley has been a reporter for more than 20 years. Many of the stories she writes are about social justice, race and culture, human rights and the courts. To get in touch with Sherri email sherri.borden.colley@cbc.ca

With files from Jean Laroche