Lebanese Canadians in Nova Scotia are worried about their relatives and communities in Lebanon after an explosion in Beirut killed at least 100 people and injured thousands.

'It felt like an earthquake. It was really terrible,' says Lebanese-Canadian living near Beirut

Lebanese Canadians in Nova Scotia are worried about their relatives and communities in Lebanon after an explosion in Beirut killed at least 100 people and injured thousands.

Georgette Faddoul, president of the Canadian Lebanon Society of Halifax, has a niece who lives near the city.

"We have been in touch with her, and thank god she's OK," said Faddoul, who was born in Halifax but has many relatives in Lebanon.

Faddoul said she and many others in Halifax's Lebanese community have received updates on social media from relatives in Lebanon, but not everyone has been so lucky.

"The community-at-large now, I'm sure there are some people that are awaiting news," she said.

Faddoul has been at home in self-isolation after returning from out of the province, following the news on a Lebanese channel.

Watching the explosion and the aftermath brought some traumatic memories back, Faddoul said. She was in Lebanon in 2006 when Israelis invaded the airport.

"But this is much more devastating," she said.

Between the ongoing pandemic, protests in Lebanon, and current financial crisis, Faddoul said this tragedy is "the icing on the cake."

The COVID-19 pandemic is making things more difficult in Nova Scotia too, Faddoul said, because they can't meet to raise money or lend each other support as they normally would.

But she's hoping to work with the Honorary Consulate of Lebanon in Nova Scotia as well as the provincial or federal governments to come up with a plan to help.

"It's affecting us … It's hard for us to reach out to see if there's anything we can do for the community right now," she said.

Maha Musa, who has family in Nova Scotia, is a Lebanese Canadian living just a kilometre away from downtown Beirut, where the explosion happened.

She said she was home at the time, working at her desk.

"It felt like an earthquake. It was really terrible, it was really a massive explosion. So we were really really shocked and we didn't know what to do," she said.

"The doors, the front of our living room [is] all gone … there's glass broken. Everything collapsed. All the rooms were destroyed," she said.

She is still living there, getting help from friends and relatives to pick up the broken chunks of glass and wood that are all over the place.

"I don't know what to say, it was really bad.… We are surviving," she said.

Wadih Fares, the Lebanese consul in Halifax, has lived in Nova Scotia for 40 years.

"I have to say this is the worst we've seen. Even throughout the civil war, we haven't seen explosions like this," he said.

Fares said he hasn't heard of anyone in Halifax who lost relatives in the explosion, but added that doesn't take away from the loss.

"We are shocked, I mean we are a very close-knit community and every one of us has families and relatives in Lebanon so we are very connected, still, to back home," Fares said.

The Lebanese community has deep roots in NS &amp; has worked hard to help make our province a better place. Our hearts go out to Lebanese-Nova Scotians, their families &amp; loved ones, and all those affected by the tragedy in Beirut. We stand with you &amp; are keeping you in our thoughts. <a href="https://t.co/wqqLOLo8un">pic.twitter.com/wqqLOLo8un</a>

The tragic events in Lebanon hit home for so many here in Halifax. Lebanese Canadians have built much of our city, socially and culturally,and we all watch with horror. Lebanon has been through so much sadness but is a resilient and strong nation. 🇱🇧 🇨🇦 friends. <a href="https://twitter.com/hashtag/faith?src=hash&amp;ref_src=twsrc%5Etfw">#faith</a>.

Fares said the damage is horrible. He said Lebanon has been struggling economically, politically and with COVID-19.

He said he's humbled by the messages of support he's received and by the number of people reaching out to ask how they can help. He estimates there are more than half a million people of Lebanese origin living in Canada.

"The Lebanese people are resilient and we've taken a lot of hits before and we will come together and we will pull out of it," he said

Father Maximos Saikali, priest at Saint Antonios Antiochian Orthodox Church in Halifax, said he was in his office when people began texting him videos of the explosion.

Saikali said his two sisters who live in Lebanon are OK. He said a friend, a priest who works near the explosion site, was also OK, but the wife was hurt in the blast.

"I couldn't sleep all night. It was not an easy night for us," Saikali said. "We tried to connect with other people, we found them and they're safe. People didn't know what was happening."

'The shock of my life'

Saikali said he lived through war in Lebanon. He said there was devastation "but never like this."

The church is reaching out to individual families to check in on them. The Lebanese community in Halifax is eager to help, he said.

"They said we should send medicine, funds. In Beirut today, [there are] about 300,000 people out of their homes, and their homes are damaged and they need food and shelter," he said.

Anna Anjoul, owner of Anna's Cafe, said seeing the explosion was "the shock of my life."

She saw the footage of the explosion on Facebook.

"We are united, we are strong people, we all come together. We don't care, Muslim or Christian, any other. We're really united. We really care about each other," Anjoul said.

Like a lot of people, Anjoul has questions about what caused the blast. She said all of her family and friends who are still in Lebanon are OK. She said customers have been checking in on her. 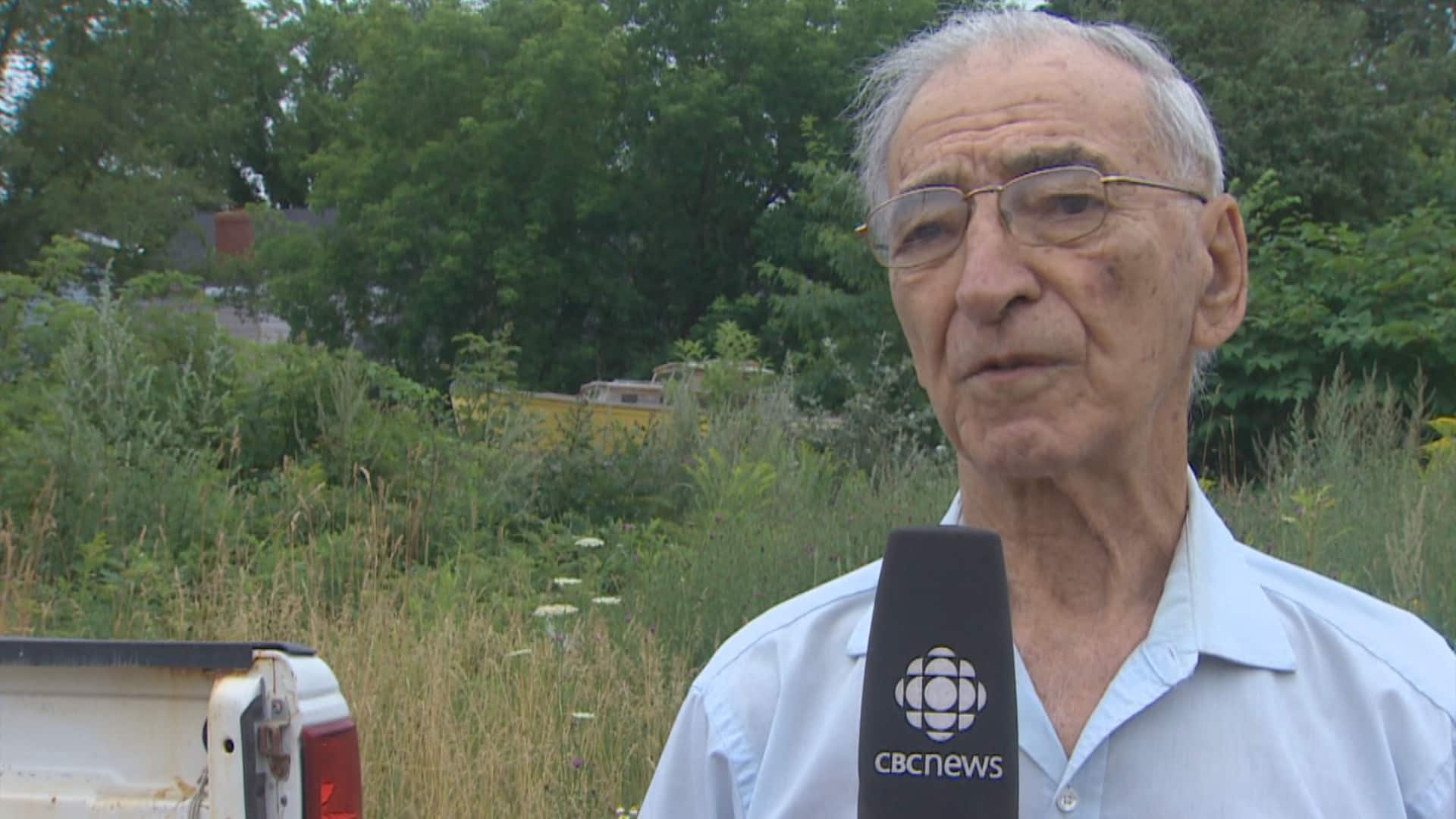 3 months ago
4:54
Lebanese Canadians in Nova Scotia are worried about their relatives and communities in Lebanon after an explosion in Beirut killed at least 100 people and injured thousands. 4:54
MORE TOP STORIES

With files from Kayla Hounsell