Family, friends and dignitaries are paying their respects today to a man credited for creating economic stability in his community.

Paul served as a band councillor and chief for 28 years 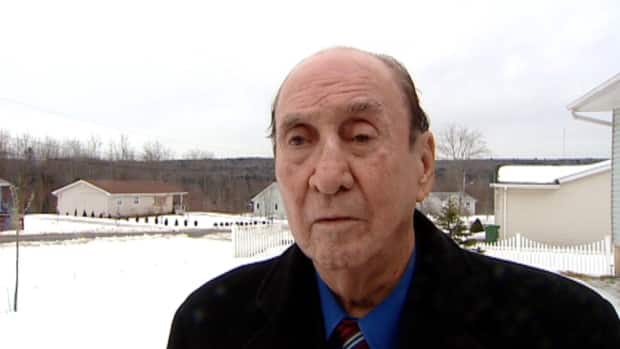 Family, friends and dignitaries are paying their respects today to a man credited for creating economic stability in his community.

Lawrence Paul, the former chief of the Millbrook First Nation, died overnight in a Truro hospital. He served as a band councillor and chief for 28 years until he was defeated two years ago.

His brother Daniel Paul, a First Nations author and historian, says his brother has been suffering from dementia for more than a year.

He credits Paul with much of the economic success of Millbrook First Nation.

“Working with Lawrence has always been a pleasure. He’s been very outspoken, very committed, and dedicated to the community. his focus has always been looking at ways of developing our community economically and to be self sustaining and self sufficient,” he said.

Daniel Paul says his brother will be remembered for getting his community out of debt and creating employment.

“The hotels and the [Truro Power Centre] and he was vice chief of the Assembly of Nova Chiefs and several other positions he held, an honourary degree from Saint Mary’s University for his business acumen,” he said.

“He’s well respected by the chief and council.”

Upon hearing news of Paul's passing, condolences began pouring in.

"Mr. Paul was a tireless champion of his community of Millbrook First Nation and dedicated his life to opening up economic opportunities for his people," said Premier Stephen McNeil in a statement.

"I know his passing is a great loss for the whole community of Millbrook and the Mi'kmaq in Nova Scotia. Lawrence Paul's legacy has left Millbrook stronger and made Nova Scotia a better place."

"On behalf of my colleagues, I would like to express our sincere condolences to Chief Paul’s family and friends. He will be missed,' said Progressive Conservative Leader Jamie Baillie in a statement.

No funeral arrangements have been made yet.