A group of employees from the Snack Shack diner in Kentville are a whole lot richer. 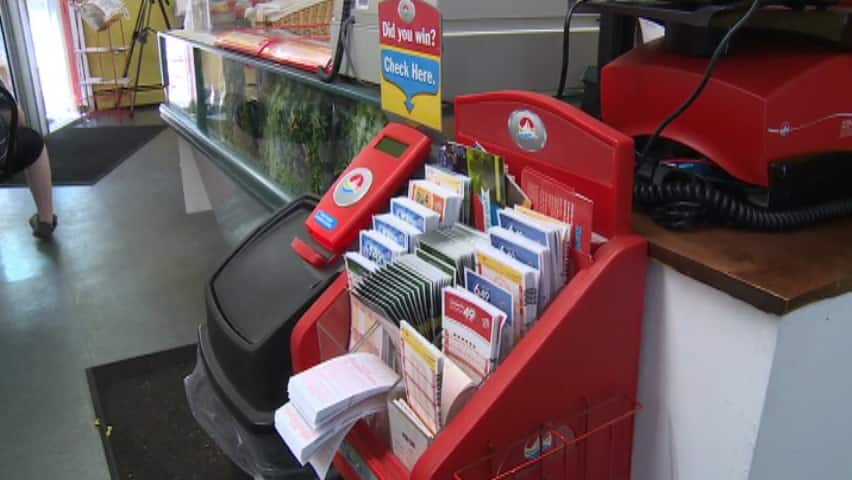 The cook at the Snack Shack in Kentville said she knew something was up when a man knocked at her door at 7:20 a.m. asking her to marry him. Turns out Joanne Gillis is $3 million richer.

Diner owner Sam Toulany said his wife Wafaa and four workers have a winning lottery ticket worth $15,222,777.40. It was the only ticket sold in Canada to match all six numbers.

Toulany said a customer came into the store and told the staff someone in Kentville had won.

"He said, 'I heard on the radio a $15-million ticket was sold in Kentville.' So my wife decided to check the ticket they shared. She couldn't believe it so she asked me to verify it and sure enough," he said.

"They are ecstatic. They are jumping around. They can't concentrate on their work."

Wafaa Toulany said she couldn't believe her ears when she heard the sum from Gillis.

"When she said that I was jumping and screaming."

The winners, who bought the ticket at the Snack Shack, said the staff have been playing together for the last eight years. So far they're talking about buying cars and travelling. They plan to travel to Moncton sometime next week to claim their prize at the Atlantic Lottery Corporation headquarters.