Kentville is competing against four other communities for the starring role in a new reality TV show about living in a town without taxes.

Contestants would get back tax money, no services 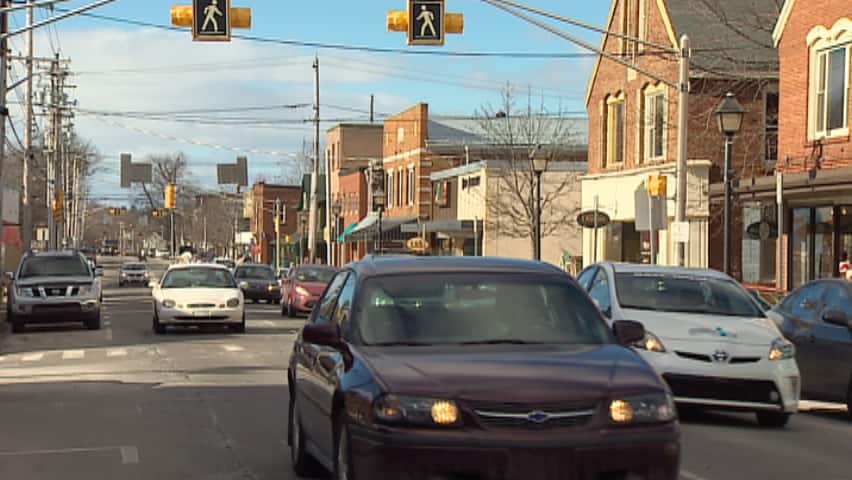 8 years agoVideo
1:51
Kentville is one of five communities competing to host a new TV show about a town with no taxes. 1:51

Kentville is competing against four other communities for the starring role in a new reality TV show about living in a town without taxes.

Lindsay Young, the town's community development co-ordinator, said the producers of the unnamed show have been in touch about finding 40 residents to make the show work.

Those chosen will be given money equal to the taxes — municipal, provincial and federal — they usually pay and will no longer receive the services they currently receive.

"The idea is that the families that have their tax money back would have to figure out ways to go without the service or find a cheaper way," Young told CBC News.

"If they can manage to do that, they can win cash money for themselves. They get to keep the difference of the money that they've saved."

Representatives of Force Four Entertainment, the producers of CBC's Village on a Diet and OWN's Million Dollar Neighbourhood, were in Kentville this weekend scoping out the town and its residents.

The location will be chosen next month, with a pilot shot in the spring.

"I think it might be a challenge but I'd be interested," said Anne Cameron, a Kentville resident.

"I personally think that we get a good bang for our tax dollar," said Bob Keith.

"It would be fabulous to have, not only because a production team of a large nature would be coming into town for a number of months but also because Kentville has the opportunity to be showcased on national television," she said.