Health officials in Nova Scotia say it's unlikely they will be receiving any additional high-dose flu vaccines this fall.

When the flu vaccine arrived in Nova Scotia last week, Vic Clive called his pharmacy in Halifax to see about getting a high-dose flu shot.

But the 76-year-old said despite being willing to pay between $60 and $100 for the boosted immune shot, he couldn't find anywhere to buy one.

"I have a couple of conditions. The more protection I can get, the better," he said.

"We phoned quite a few pharmacies ... They were all surprised that they got so little. Because most of them, on average, they said they got one package with five doses."

Clive got the high-dose vaccine in 2018, but was unable to get it last year. He hoped it would be available again in 2020.

Diane Harpell, vice-chair of the Pharmacy Association of Nova Scotia and a pharmacist in Halifax, said her pharmacy didn't receive any of the high-dose shots this year.

From what she's heard, "the lucky ones" got one or two five-packs at most — which were earmarked for high-risk people on waiting lists. She said the higher dose can be anywhere from 20 to 25 per cent more effective.

Pharmacies reported shortages of high-dose flu shots last year. This year, Ontario and P.E.I. distributed the vaccine to pharmacies as part of their publicly funded programs, which Harpell said may have impacted the private supply.

"There may be an allocation that has gone to those provinces because of that decision," she said.

WATCH | The struggle to keep up with early flu shot demand: 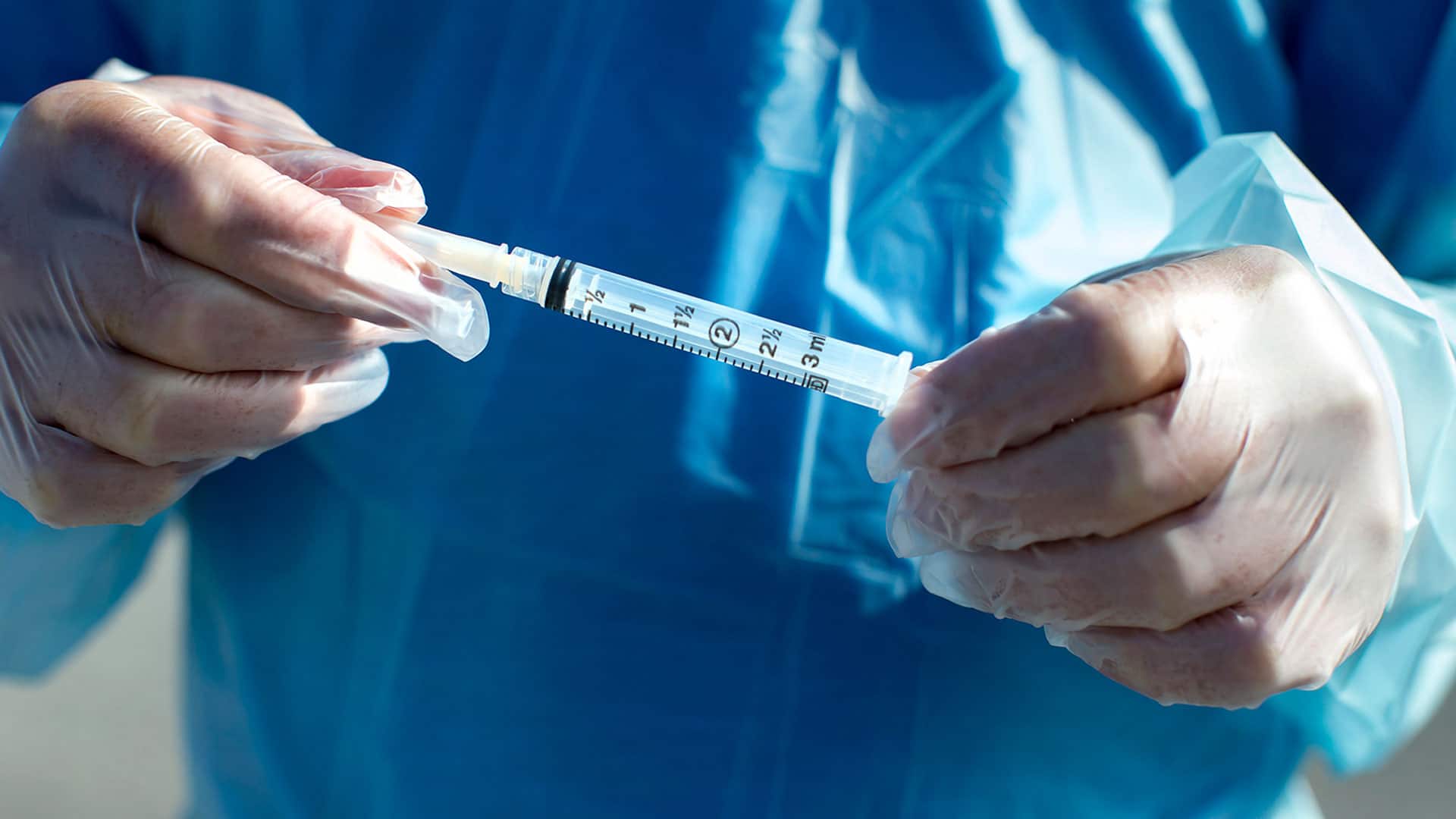 The struggle to keep up with early flu shot demand

Clive said he was angered to see that Nova Scotia did not do the same.

"It looks to me like a serious gap in their planning," Clive said.

Strang said the province has also provided the high-dose vaccine for anyone who is in the hospital waiting to be placed in long-term care.

"The vast majority of them have significant underlying health issues, but then living in that group or shared living environment puts them at significant increased risk of the potential for an outbreak at this point," he said.

The National Advisory Committee on Immunization does not recommend the provinces and territories add the vaccine to their publicly funded programs, Strang added.

Harpell said on top of the supply difficulties, there's a growing demand from people wanting the high-dose shot during a pandemic.

She said it's unlikely more high-dose vaccine will become available late in the season like it did last year in December.

Strang said people should not delay getting vaccinated because they're hoping for a high-dose shot.

The province has requested 493,750 doses of the flu vaccine this year, the first shipment of which arrived early last week.

"I do not believe there is an additional amount of vaccine waiting to come out of the private supply. What's there is there," Strang said.

"So I would highly recommend people looking for a flu vaccine, even community-living seniors, that they go ahead and take advantage of the still very effective standard flu vaccine."

Clive said late last week he spoke to his own pharmacist again, who told him they were already going quickly through their regular flu shots, and decided not to keep waiting for the high-dose option.

"I wasn't going to take the chance that the supply he got was all he was going to get," he said.