Marijuana 'well on its way' to legalization 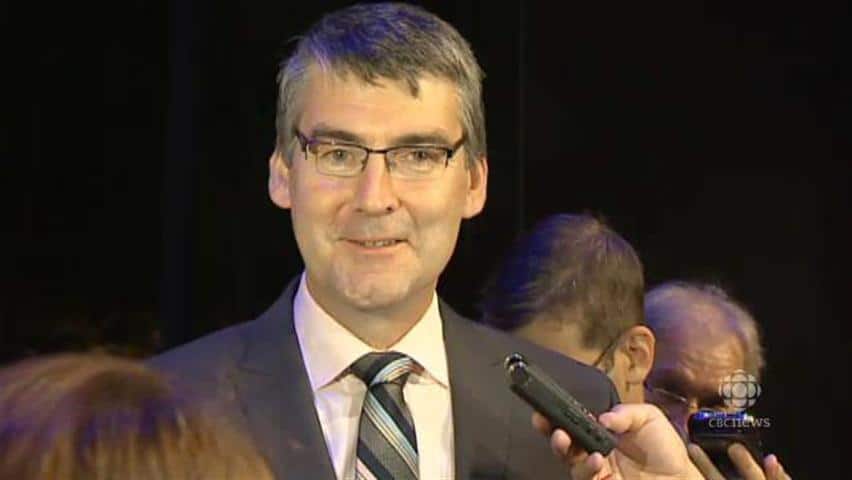 7 years ago
1:37
Liberal Leader Steven McNeil says 'we're on our way' to legalizing marijuana - and comes clean about his own lack of pot use. 1:37

McNeil said he supports Trudeau's stance. "I think we certainly need to move toward decriminalizing it. It doesn't make any sense that there are Nova Scotians and Canadians with criminal records [for] small portions of marijuana," he said.

"In terms of legalization, I think we're well on our way to that. There are still unanswered questions about how we do that ... but I believe it's on the way."

He was then asked if he'd ever used cannabis. He said unlike many of his generation, he has not.

"It probably has something to do with a mother who was a sheriff and five brothers who are law enforcement officers," he laughed.