A Halifax man who survived the fatal shooting on Clifton Street last week says the incident had nothing to do with drugs. 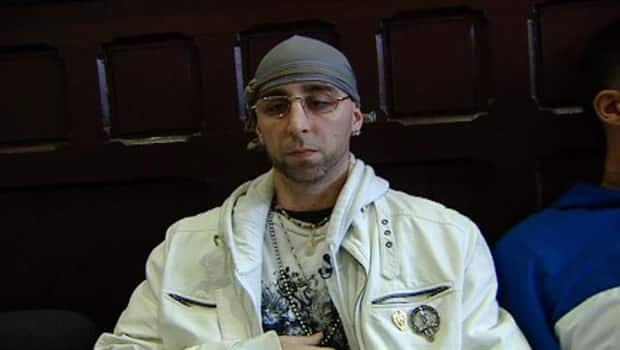 Shooting survivor tells his side

A Halifax man who survived the fatal shooting on Clifton Street last week says the incident had nothing to do with drugs.

William Hawes-Boliver was in his apartment Friday when his close friend, Corey Duane Lucas, was shot to death.

Hawes-Boliver said the ordeal began when two men stormed in to his home. He said one of the intruders shot him in the leg with a silver .25-calibre automatic handgun before turning the weapon on Lucas.

"I grabbed the man's hand and Corey jumped up and started firing fists and hitting him directly in the face, and buddy is backing up and popping off shots and trying to cover himself," he told CBC News on Wednesday.

Hawes-Boliver said the gunman ran out of bullets and fled with the other intruder.

Lucas, 36, collapsed behind the couch, told him that he loved him and died.

Hawes-Boliver was taken to hospital for treatment for his injuries. He said the bullet went through his leg above the knee and didn't cause any serious damage.

Halifax Regional Police said the shooting was related to drugs and was not random.

But Hawes-Boliver said his apartment is not a crack house.

"It wasn't a drug deal. It wasn't nothing to do with that at all," he said.

Three people face drug-related charges as a result of the investigation into the homicide.

No one has been charged in connection with Lucas's death.