In light of the school shooting in Connecticut, the Halifax Regional School Board is sending letters to parents stating how its schools keep unauthorized people from getting in. 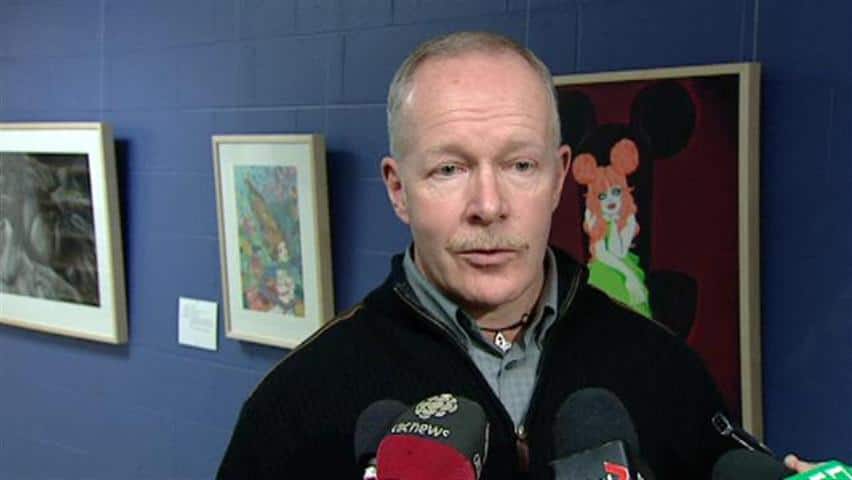 In light of the school shooting in Connecticut, the Halifax Regional School Board is sending letters to parents stating how its schools keep unauthorized people from getting in.

The letter was sent out on Monday, three days after a gunman killed 20 children and six staff at Sandy Hook elementary school in Newtown.

"I want to reassure that the safety of our students and staff is always our highest priority and we take seriously our responsibility to ensure the safety of your child every day," wrote Judy White, acting superintendent of the Halifax board.

The letter states that board employees are required to wear identification during school hours and that visitors must check in at the office and wear a school badge. In addition, exits are locked during the day and are not allowed to be propped open.

The letter also offers tips for parents if their children ask about the horrific shooting.

All schools are required to have emergency plans. In the case of an attack like the one in Connecticut, the first priority for teachers would be to secure their classroom, Young said.

"Virtually all classrooms, I know there are exceptions, do have locks on their doors. We've required that for years just as basic security against theft, so those locks can still be utilized for security," he told CBC News.

"But if it's necessary and the teacher feels it's necessary, if they want to put more in front of the door to barricade the door, then that's what their choice would be and would probably be an effective means of stopping somebody."

Young said newer schools are designed with security in mind, while most of the older schools have been renovated to add locks on the classrooms and, in some cases, buzzer systems at the main entrances.

Meanwhile, flags at Nova Scotia schools are at half-mast in sympathy for the victims and everyone affected by the shooting.