Police appeal to public for information 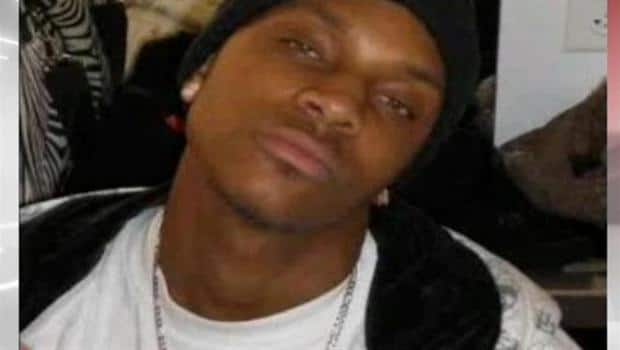 Diggs died in hospital after an incident in downtown Halifax early Saturday morning.

Police received a call about at 3:45 a.m. about a disturbance in the area of Argyle and Sackville streets. Diggs was found on the ground, according to Const. Brian Palmeter.

The cause of death hasn't been determined, Palmeter said.

"We are looking into the possibility that victim and the suspect were known to each other, but that hasn't been confirmed, and certainly we don't have any information at this point to suggest there was an altercation prior to this one," he said.

The medical examiner will do an autopsy this afternoon and Palmeter says police will also check area surveillance tapes.

So far police have no suspects.

"We know there [were] a lot of people on the street when this incident took place, so we're reaching out for anyone who saw anything, every little piece of information is important," Palmeter said.

Diggs' death is the 10th homicide in Halifax Regional Municipality this year.