The Nova Scotia Archives are turning to a modern use of communication to mark the 95th anniversary of the Halifax Explosion.

Nova Scotia Archives encouraging use of Tweets to mark the anniversary 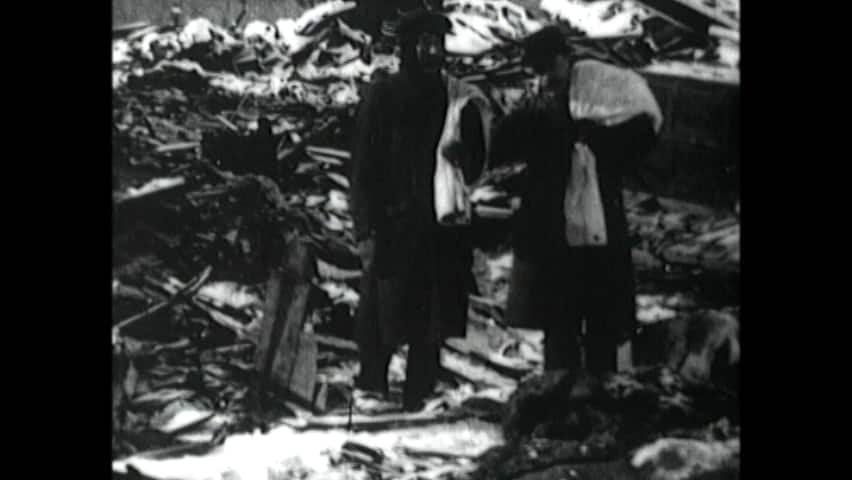 8 years agoVideo
2:32
Nova Scotia Archives is calling on people to Tweet their stories about the Halifax Explosion. 2:32

The Nova Scotia Archives are turning to a modern use of communication to mark the 95th anniversary of the Halifax Explosion.

Over the years, many stories have been recorded about the death and destruction caused by two ships — the Mont-Blanc and the Norwegian SS Imo — colliding in Halifax Harbour on Dec. 6, 1917. A significant portion of the city was levelled and the Halifax Relief Commission estimated 1963 people were killed.

Now, the Nova Scotia Archives is hoping technology will shed new light on the event. It's asking people to Tweet their family's stories from that day.

"Even though it may seem very, very brief, these were the types of messages that were sent during the explosion itself," said Lauren Oostveen, a spokeswoman for the Nova Scotia Archives.

She likens Twitter to the telegram that existed in 1917.

"There's sort of a historical precedent in that way," Oostveen said.

Stories coming in from across Canada

Deborah Merriam, who grew up in Dartmouth and now lives in Edmonton, said she was excited when she heard about the project.

"I don't think the story had ever been told, so I went ahead and Tweeted it," said Merriam.

Her story, which was covered three different Tweets, spoke of her husband's grandfather who was deaf in one ear.

"As an adult, his doctors realized he had glass shards still in there," she Tweeted. "The story goes that he leapt on top of his baby sister's crib when (the explosion) happened."

Oosteveen said they've received responses from people as far away as Vancouver.

Other stories sent to the archives remarked on the size of the blast.

"My dad told me his grandmother in Antigonish felt the explosion. I never met her to ask more details," Tweeted A. McCormick.

The archives will continue collecting Tweets until the 100th anniversary. The plan is to print them for researchers to use in the future.

People who want to participate can tweet their stories and attach the hashtag #hfxex1917.