The U.S. is on the verge of a chicken wing shortage, but in Canada bars aren't fazed. 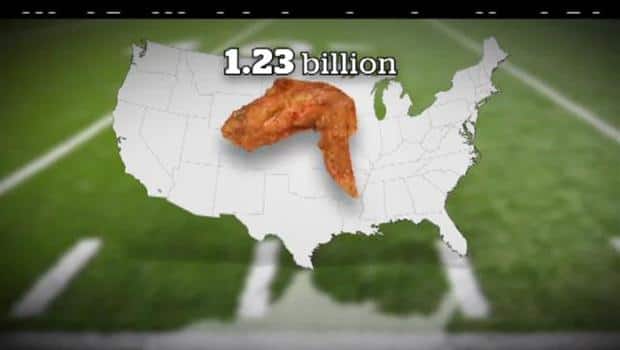 Ain't no thing but a chicken wing

The United States could be on the verge of a chicken wing shortage in the weeks leading up to the Super Bowl, according to some U.S. news reports.

The shortage might have football fans worried, but chicken producers say there's no need for Canadians to be concerned.

The CBC's Michael Dick gauges the the poultry snack's popularity in Nova Scotia.

And if he has to eat a few wings on the way, so be it.