The sport hockey is growing in popularity in Eskasoni, N.S., with three all-female teams competing out of the community's rink.

'I would have killed to have a team, but now I'm coaching it'

Madison Gould sees a bright future for female hockey in her home community of Eskasoni, N.S.

Gould, 28, said the sport has come a long way from when she was child and had to play on a boys' team because there were no girls' teams.

Today, there are three female teams based out of the community's Dan K. Stevens Memorial Arena.

"I grew up playing boys' hockey, getting dressed in boys' dressing rooms," said Gould. "Back then, in Cape Breton, there were only a handful of females playing."

There are five times as many women and girls playing the sport in Eskasoni than there were just three years ago. The majority belong to the Cape Breton Female Blizzard Hockey Association, which has traveling rep and house league teams for girls aged five-18.

Gould said roughly 90 women and girls from Eskasoni are competing in organized hockey, up from just 15 to 18 players when she first started coaching.

"Like I tell people — it's a dream come true," Gould said.  "I would have loved to have played in my own community, in my own backyard, instead of driving to Sydney or 30 minutes away. I would have killed to have a team, but now I'm coaching it. And more girls want to try it."

'Hockey is just my therapy'

Rhyan Paul, a member of an under-11 team in Eskasoni coached by Gould, said having ice times in her hometown has allowed her to make friends from across the Cape Breton Regional Municipality.

Her mother, Khea Paul, said playing in their hometown provides an atmosphere where Rhyan can feel safe and build confidence. She's thankful most of her daughter's hockey time is spent at a rink located only three minutes down the road.

"It's really beneficial in cold, winter, stormy days," Paul said. "[It's] a very wonderful commitment on part the committee of the rink and everybody who is involved. But we do travel outside [Eskasoni] … mostly for league games."

Christina Lamey, president of Blizzard Hockey, said there has been significant growth in the sport following Hockey Nova Scotia's decision to allow girls' hockey associations in 2015.

Lamey said 300 players currently make up the Blizzard Association — at least 30 per cent of whom are Indigenous, Black or people of colour.

"We actually wish that all of the girls around CBRM would embrace hockey the way they have in Eskasoni," said Lamey. "It's a very popular sport there, tons of girls are playing it. They're getting a lot out of it."

Gould and Lamey said there are still a few hurdles left to overcome within women's organized hockey in Nova Scotia, including the need for female coaches and dressing rooms.

Both expect those gaps will be filled over time as the popularity of the sport continue to grow. 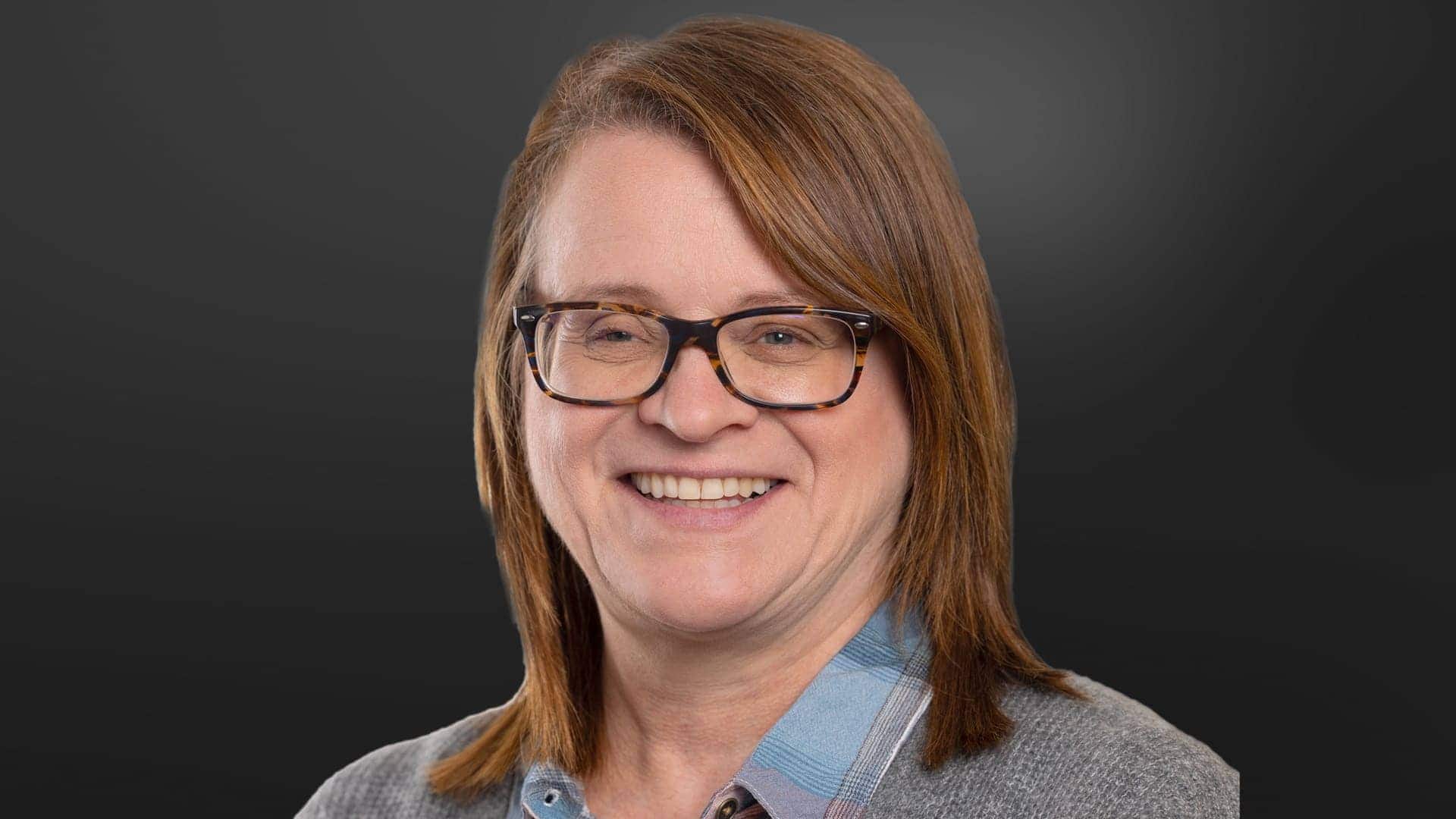