N.S. woman says trying to get family out of Afghanistan is a bureaucratic nightmare | CBC News Loaded
Nova Scotia

N.S. woman says trying to get family out of Afghanistan is a bureaucratic nightmare

A Nova Scotia woman says she's been left frustrated and without answers after more than a month of trying to get a young family — who is targeted by the Taliban — out of Afghanistan.

A Nova Scotia woman says she's been left frustrated and without answers after more than a month of trying to get a young family — who is targeted by the Taliban — out of Afghanistan.

"This is not a typical immigration situation. These people are in danger and it's urgent," Nicole Wood, who lives in Windsor, told CBC's Information Morning on Tuesday.

"It has to happen now and they have to be more expeditious about it. These people's lives are literally in our hands."

Canada helped evacuate more than 3,700 people from Kabul after Afghanistan fell to the Taliban last month, but many who are desperate to escape the country were left behind.

Wood said a friend — and his wife and four young children — are among those still in Afghanistan, fearing for their lives.

She first met her friend in Afghanistan about 10 years ago while running an armoured vehicle company that supplied the Canadian Armed Forces with vehicles. He worked as an interpreter for the company.

Wood said this makes him a target of the Taliban.

"He has been threatened ... his house was firebombed. Other employees were shot at," she said. "The Taliban has known all along who they were and who they worked for."

CBC News is protecting the man's identity for his personal safety. The man has been in hiding with his family since early August.

Wood said she has been in touch with him, although inconsistently due to poor internet connection. 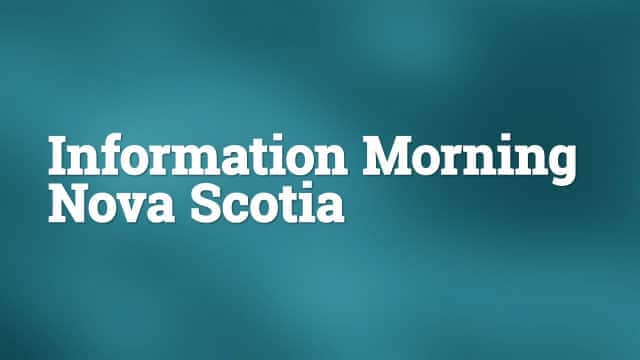 "He's always been there for me. He took very good care of me in Kabul, and I want to try to pay him back a little bit … I would do anything to help this man and his family," she said.

Wood said her friend has applied for a federal program that allows vunerable Afghans — who have helped Canadian troops — seek asylum if they fear retribution from the Taliban.

She said she's worried that her friend won't be accepted since he worked for her company, rather than directly with the Canadian Armed Forces.

Wood said her friend's application is caught up in bureaucracy.

She said he applied for the program through Immigration, Refugees and Citizenship Canada on Aug. 11 and were told his application had been received.

Three weeks later, Wood tried to get an update from the IRCC about her friend's application but was denied any information.

She was told her friend would have to submit another form, stating she was his representative so she could access any updates.

That has proven difficult since her friend has poor internet connection and cell service. She said her friend tried contacting the IRCC and submitted the form twice this month.

When Wood called again last week, she was told they hadn't even received the form.

"We're getting absolutely nowhere," she said.

CBC News contacted the IRCC about the man's application but has not received a response.

Wood said she also contacted the office of Nova Scotia MP Kody Blois asking for support. She said she was told there's nothing he could do.

In an emailed statement, a spokesperson with his office confirmed they had been in contact with Wood.

"I am not able to comment on the response or specific details regarding individual cases," Kristina Shannon said in the statement. "I can confirm that MP Blois' office consistently works with the Department of Immigration to assist with constituents' immigration requests."

Wood said she remains hopeful, but she's worried they're running out of time.

"I would move heaven and Earth if I could just get them out of that country to safety," she said.

"If they can get here, we will do everything we can. I'm I am 100 per cent sure he can get a job here and be gainfully employed within a couple of weeks of landing. I'll do whatever I can to support his family."

With files from the CBC's Information Morning