Evolve Fitness is asking clients for $5 donations to buy gift cards from local businesses. The gift cards will be used as incentives to keep clients working out during the COVID-19 pandemic. 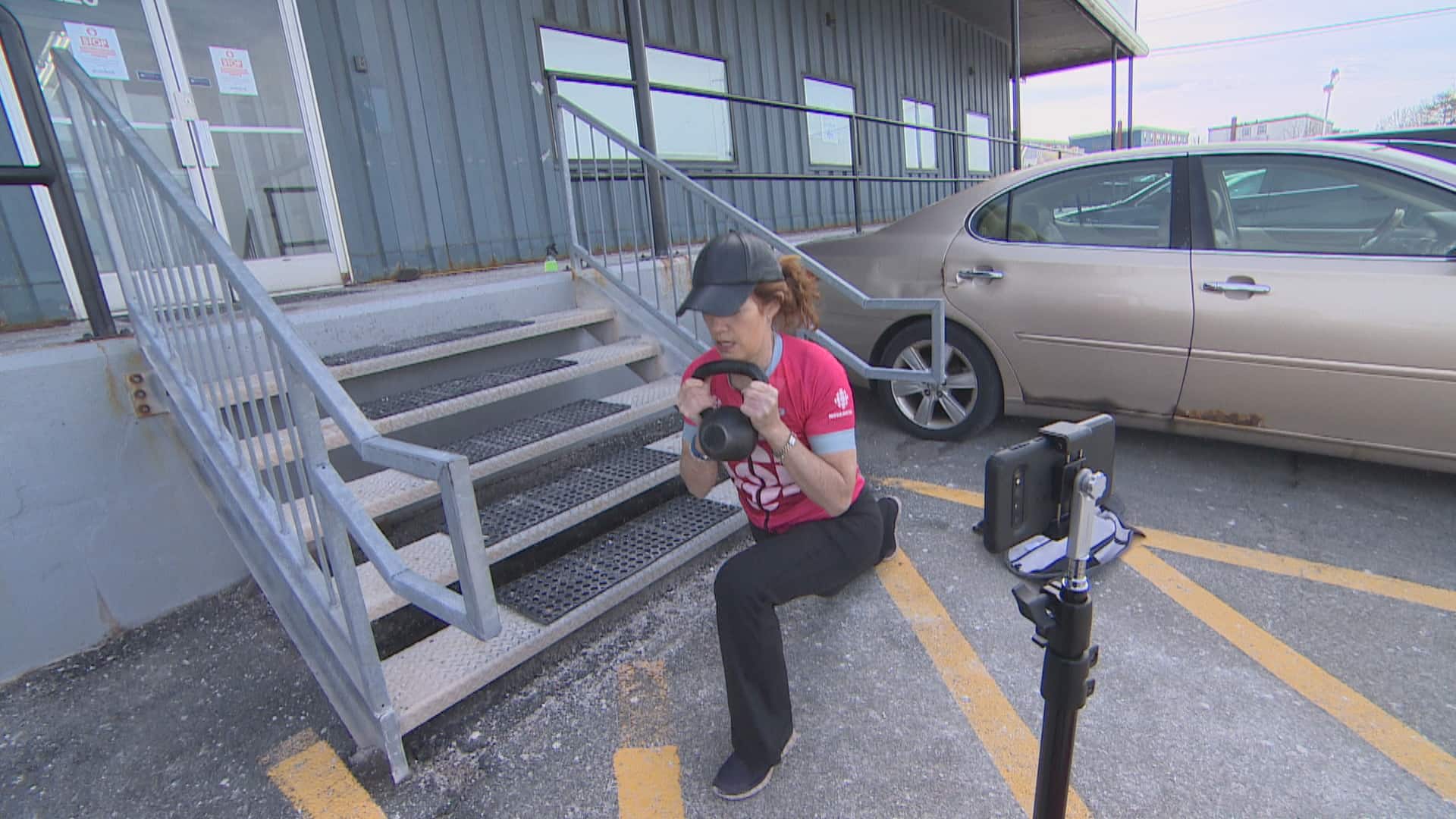 10 months agoVideo
2:19
Evolve Fitness is asking for $5 donations to buy gift cards from local businesses that are struggling because of COVID-19 shutdowns. The gift cards will be used as an incentive to keep people logging in and working out from home. 2:19

Many gyms and yoga studios in Nova Scotia that have shut down because of the COVID-19 pandemic are offering online workouts for their clients.

But at least one gym, Evolve Fitness, is going a step further and using their online workouts to help out other businesses that are hurting. It's asking clients for a minimum donation of $5 to go toward buying gift cards from other local businesses.

"There are so many businesses that are closed down right now that could use the help, so we're going to try and reach as many people as we can," said Mitch Benvie, co-owner of Evolve Fitness, which has locations in Halifax and Bedford.

Hair salons, barber shops, spas, nail salons, body art establishments and gyms were forced to shut down on Thursday. The provincial measure was made to curb the spread of COVID-19. More than a dozen presumed and confirmed cases have been announced in Nova Scotia.

"It's incredible, very heartwarming to see the support that's come in," he said.

"This isn't a sit at home on the couch for the weekend, storm chips kind of a weekend — this could be a long time. Staying in shape is incredibly important for so many health reasons," Benvie said.

"Anxiety and stress are two big things a lot of people are going through right now, us included, so we wanted to make sure people at home are accountable to the workouts."

The virtual workouts have been going over well with clients, Benvie said.

Sixty-five people were taking a live class when Benvie was interviewed by CBC News on Thursday. Benvie said hundreds of people have joined into the workouts.

"The live aspect really keeps people engaged, makes it feel like we're right there in your living room," he said.