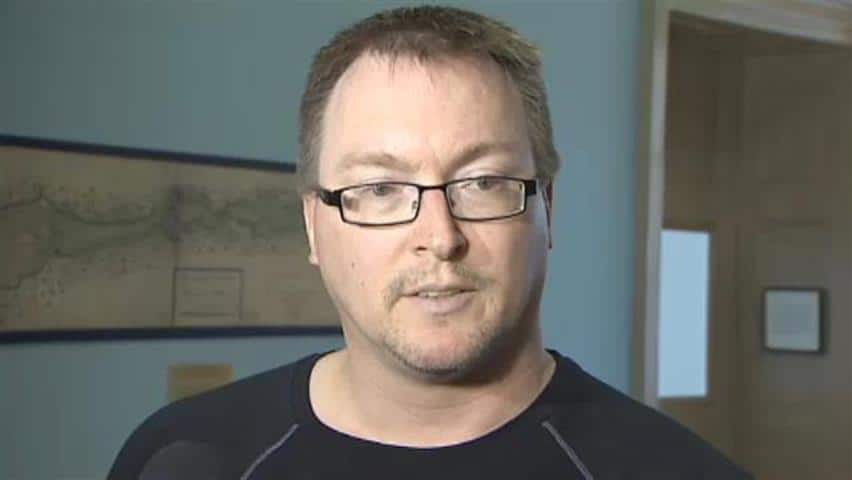 The move followed mounting public and political pressure since Zinck pleaded guilty to charges of fraud and breach of trust on Monday.

Zinck told reporters he decided to resign in order to keep his $51,000 transitional allowance — or severance — which he could lose if he continued to fight.

"The most recent news that was presented to me … about the transitional funding, pretty much sways my decision to officially resign. If I had waited until tomorrow — which I would have liked to, obviously, as my final days in the house to have my say on the floor — in light of the information that has come to me now, I've had to make the choice to resign," said Zinck.

"It's a bitter pill to swallow. I would have liked to have my last say on the floor."

He said he needed that money to keep his constituency office open because he has an employee who is a single mother and he wants to continue to pay her.

Zinck told reporters that other parties can expect a fight in the Dartmouth North riding during the next election as he plans to run again.

"Absolutely. Just the amount of people that were at the office … [after] word had gotten out that I was going to resign, there's a level of frustration there that's beyond," he said.

"You folks asked me if I was campaigning. I can guarantee, tomorrow it starts. Actually tonight it will start."

When asked whether he thought he had been unfairly singled out in the expense scandal, Zinck said he's going to leave that up to the public to decide.

"For those folks that don't understand the work that I do, the demand in my community — those who don't know me — they have every right to be outraged with what has taken place," he said.

"Those folks who do know me, who have been able to benefit from the work that I have done in the last seven years, know who I am, know exactly what I am about."

Following Zinck's resignation, Speaker of the House Gordie Gosse announced that the reconvening of the legislature scheduled for Thursday has been cancelled.

"Then, to get a visit for Mr. Zinck about three hours later resigning and now in the process of sending out notices that the house will not sit tomorrow on the consent of all three parties."