Some members of Nova Scotia's black community are expressing concern about what they call government interference in the naming of the Africentric Learning Institute. 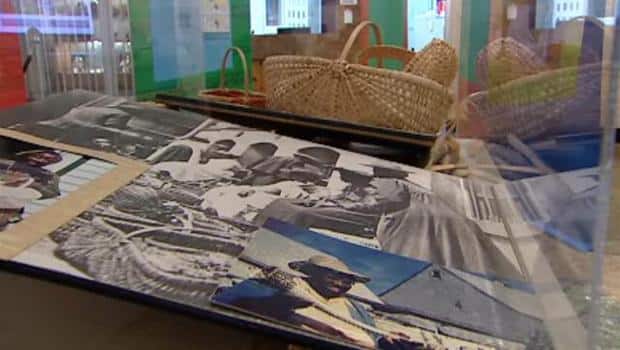 8 years agoVideo
1:57
Some are crying foul over the N.S. government's insistence on naming an African learning centre. 1:57

Some members of Nova Scotia's black community are expressing concern about what they call government interference in the naming of the Africentric Learning Institute.

The independent institute has been in the works for more than a decade, designed to educate blacks about themselves. It still doesn't have a permanent home, but the province had committed to finance it.

However, this summer Education Minister Ramona Jennex wrote a letter saying funding would only be given to the institute if it had Buddy Daye's name, the province's first black Sergeant-at-arms.

"Some feel the minister's tactics mirror the very behaviours that her department and public schools are trying to stamp out and have accused the minister of bullying the black community," read a release.

"When the minister decides she's going to one, name the Africentric Learning Institute and two, withhold funds until she gets the name she wants, then we have an issue with the way the minister is treating the African Nova Scotian community," said Crystal Mulder, a graduate of the Institute's Master of education program at Mount St. Vincent University.

Both parties have been corresponding about the issue for months.

In what seems to be a reversal, Department of Education spokesman Chad Lucas told CBC News if the institute's new board wants to look at the name, he's sure the department will go along with the community's wishes.

"If the board decided they wanted to open that up and look at that again I'm sure the department would go along with the wishes of the board and the community's wishes," he said.