The Nova Scotia Health Authority is reminding people not to show up to the province's new COVID-19 assessment sites without first calling 811 for an appointment, and it is limiting the number of people who can visit inpatients at hospitals.

120 people showed up on first day of testing, and many did not call ahead for appointments 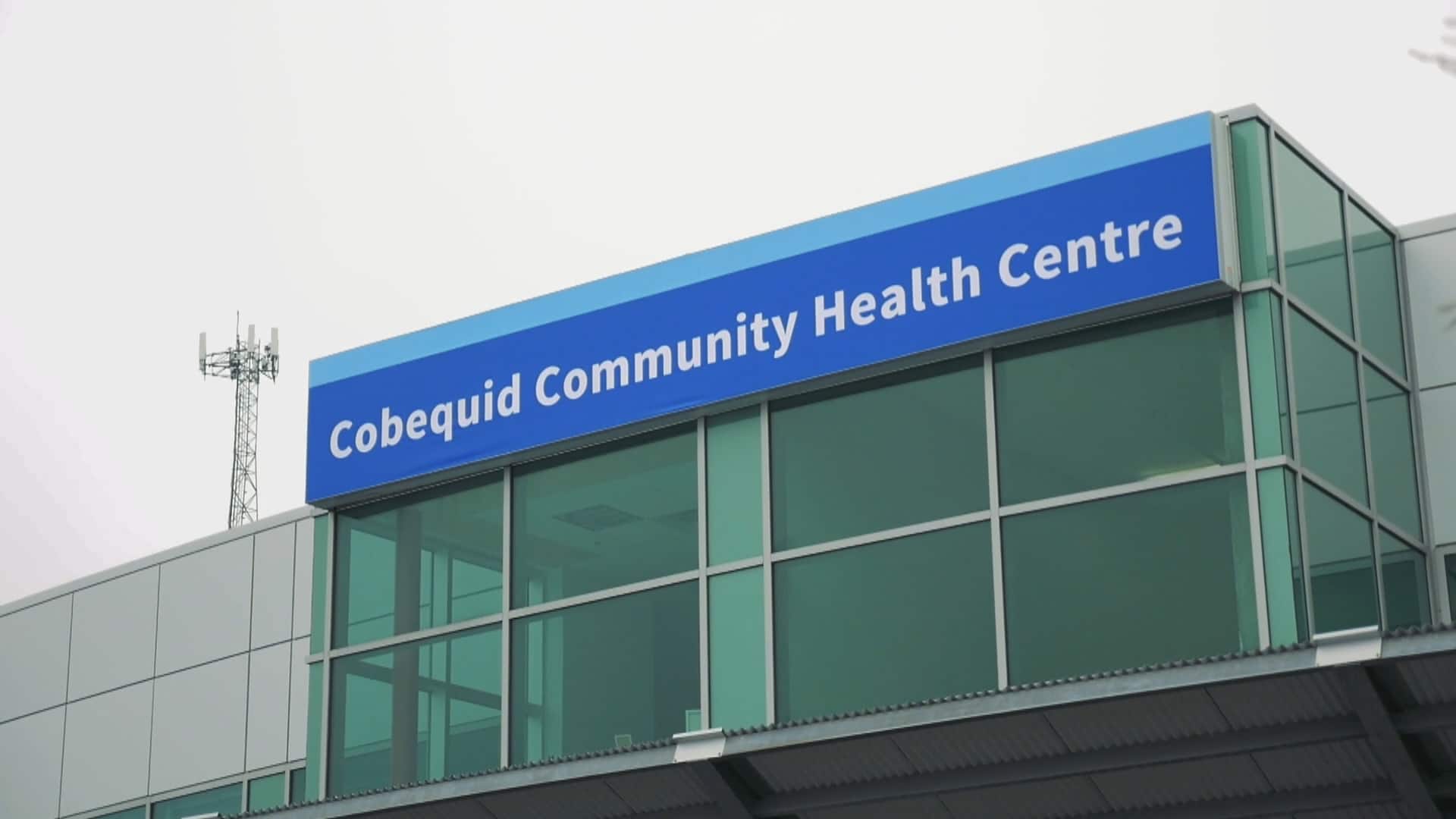 12 months ago
3:48
The Nova Scotia Health Authority is reminding people not to show up to the province's new COVID-19 assessment sites without first calling 811 for an appointment. 3:48

The Nova Scotia Health Authority is reminding people not to show up to the province's new COVID-19 assessment sites without first calling 811 for an appointment.

It is also limiting the number of people who can visit inpatients at health authority facilities, due to concerns about the spread of illnesses including COVID-19.

On Wednesday morning, 120 people showed up at a coronavirus testing centre at the Cobequid Community Health Centre in Lower Sackville. Many did not call ahead for an appointment, which resulted in a lineup.

"That's causing some considerable strain on resources at the centre," said health authority spokesperson Brendan Elliott. "We don't want somebody just showing up to the hospital. They may end up waiting for a long period of time.

"But also, they may end up in a position where they might expose other people to what they're sick with, and that was the whole point of trying to set up these assessment centres, is to ensure that there's no incidental spread."

People who are evaluated on 811 and then sent to an assessment site will get an appointment if they need it, and will not have to wait in line. Staff will be prepared to receive them at that time.

However, many people who are concerned about their health do not actually need to go to the hospital, and Elliott said that's what the 811 process will determine.

"We don't know how many of them would have been filtered out and not required to come to hospital if they'd called 811 first. So we end up being in a position where we have to process every one of these people, which is not a great use of our staff resources," he said.

On Monday, Dr. Todd Hatchette, the health authority's head of microbiology, released more information about the eight clinics around the province where assessment and testing will be done. The sites have the capacity to test 200 people a day in total.

On Wednesday afternoon, the health authority said it will open two more assessment sites: one in Dartmouth and one in Antigonish.

As of Wednesday, the province has completed 47 tests for COVID-19 and all came back negative.

The World Health Organization is now calling COVID-19 a "pandemic" and the federal government has announced a $1-billion package of measures to help Canadians fight the coronavirus.

Half of that money is expected to go to the provinces and territories. Bernadette Jordan, the Minister of Fisheries, Oceans, and the Canadian Coast Guard, as well as the MP for South Shore-St. Margarets, said the money will be allotted based on need.

The amounts will be subject to discussion between the provinces, territories and federal government. However, Jordan said assessment centres and testing are the types of measures the money is meant to cover.

"Those are the kinds of things that we're looking at: anything over and above what the province would normally have to cover because of COVID," she said.

"This is a virus that's spreading, changing. Everything's changing every day, practically. Next week, we might need to put more measures in, or look at new measures. So this is kind of our starting point."

Also on Wednesday afternoon, the health authority announced it is restricting the number of people who can visit inpatients at all its facilities across the province.

Patients in hospitals are being asked to choose up to two people to be their main visitors. The patients will be able to change those names over time, but visits will be limited to the two people named by the patient.

The health authority is also reminding people who are sick or who live with someone who is sick not to visit.